From the lives of the unknown is a moving image project in development exploring omission of maternal ancestry. The title of this work in development is borrowed from a passage by Virginia Woolf, when she imagines a dead poet who was Shakespeare’s sister, who  ‘died young and never wrote a word’.

Woolf draws this sister of Shakespeare as an ancestor and creative force we can connect to; ‘Now my belief is that this poet who never wrote a word and was buried at the cross-roads still lives. She lives in you and me, and in many other women […] for great poets do not die; they are continuing presences, they need only the opportunity to walk among us in the flesh’ (A Room of One's Own, 1929).

The work investigates specific cultural objects produced in the context of Dutch interbellum imperialism, focussing in particular on the adaptation of Madelon Szekely-Lulofs' novel Rubber into to a film by the same title, as well as the unexplained disappearance of scenes from that film. Through a combination of investigative and poetic gestures, the work explores how connected omissions play out in our past, present and future. 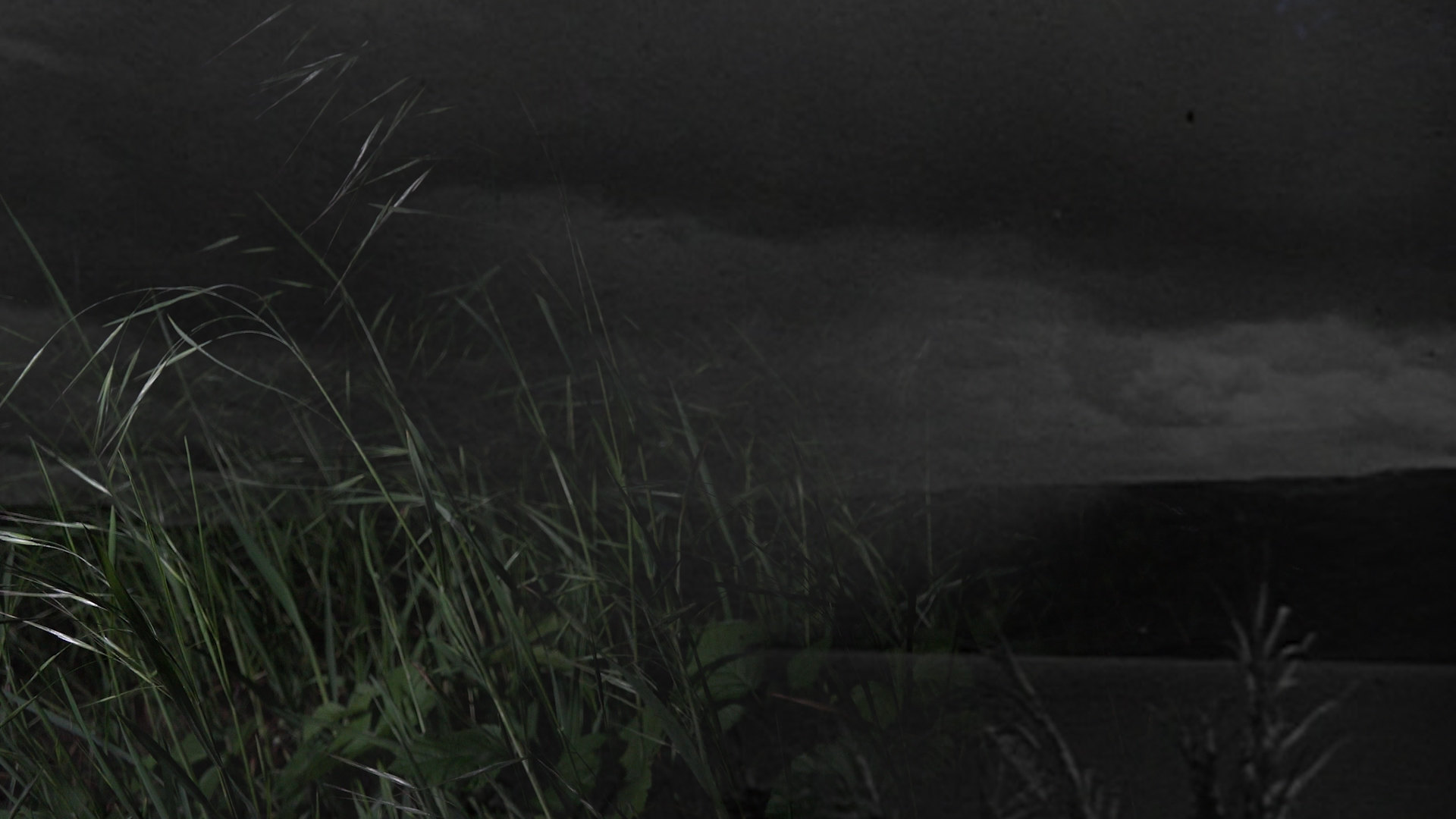