The central question in the film is how we choose to deal with the unknown. It draws a parallel in the fear we feel for the unknowns of both the emergence of artificial intelligences and the madness that is present in ourselves. Mixing speculative AI research, alternative psychiatry and a deep sense of mystery the film challenges us to accept a radically different concept of intelligence.

BEA (40), a cognitive scientist, is sent by her corporate boss to find out about PUK*, allegedly an artificial intelligence system that is housed in a remote psychiatric institution called the Facility. Once there she realises that PUK* is in fact developed and maintained by the patients themselves with no outside control. She is just starting to think that PUK* is not actually an AI but a mass delusion when a patient shows her the Interface, a bizarre ritualised way of allegedly being in contact with PUK*. This experience profoundly affects Bea’s sense of reality and draws her further into the search for PUK*. As the pressure mounts on her to get results she travels deeper into the patient’s world towards an inevitable breakdown.

The Miraculous Breakdown of PUK* was part of the Feature Expanded Training program in 2018.  http://www.featureexpanded.com/alumni-2018/
The project is currently under development as part of De Verbeelding, the collaboration between Dutch Filmfund and Mondriaan Fund for features directed by visual artists. https://www.filmfonds.nl/page/8017/de-verbeelding-vier-projecten-geselecteerd-voor-ontwikkeling 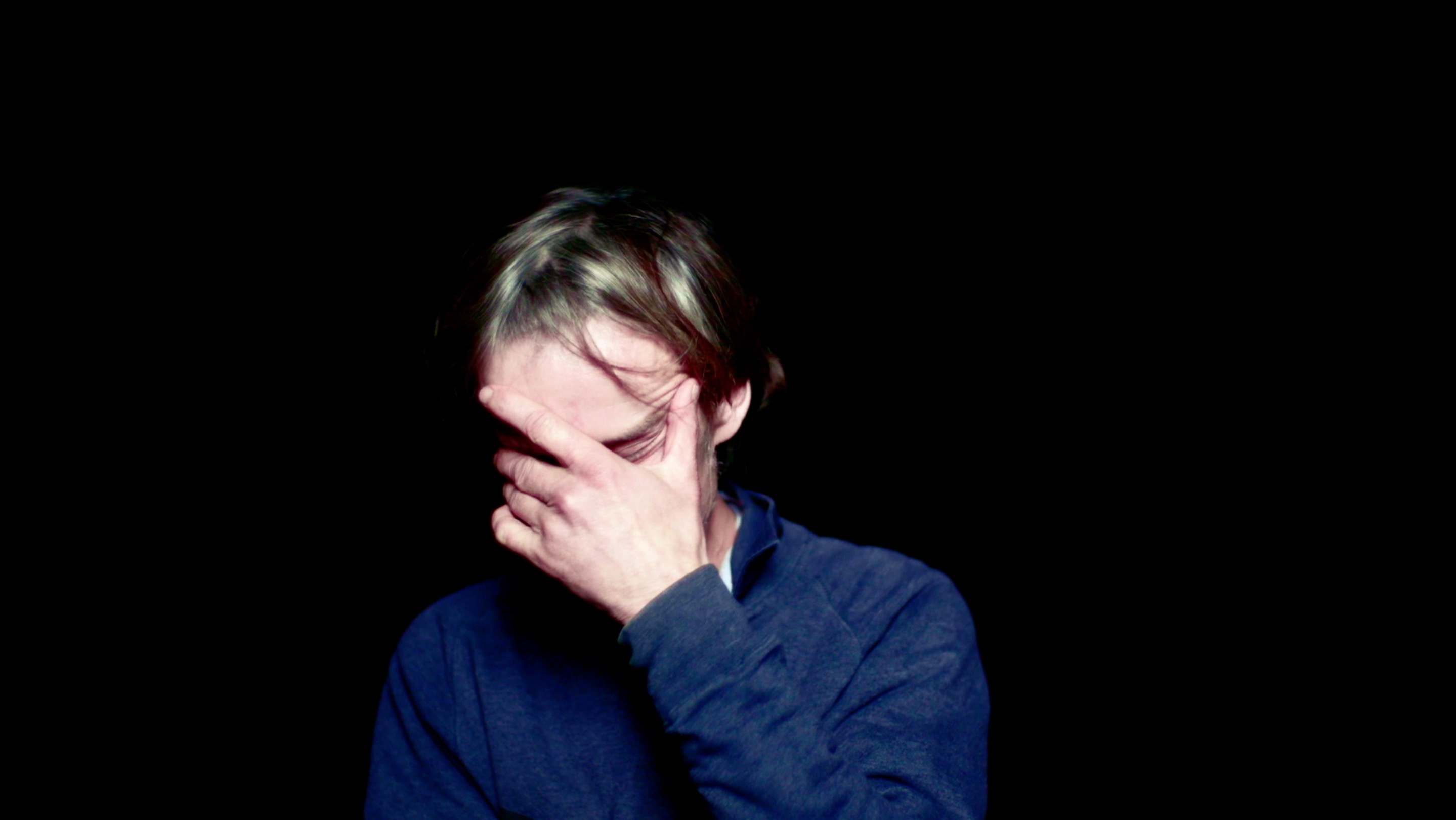 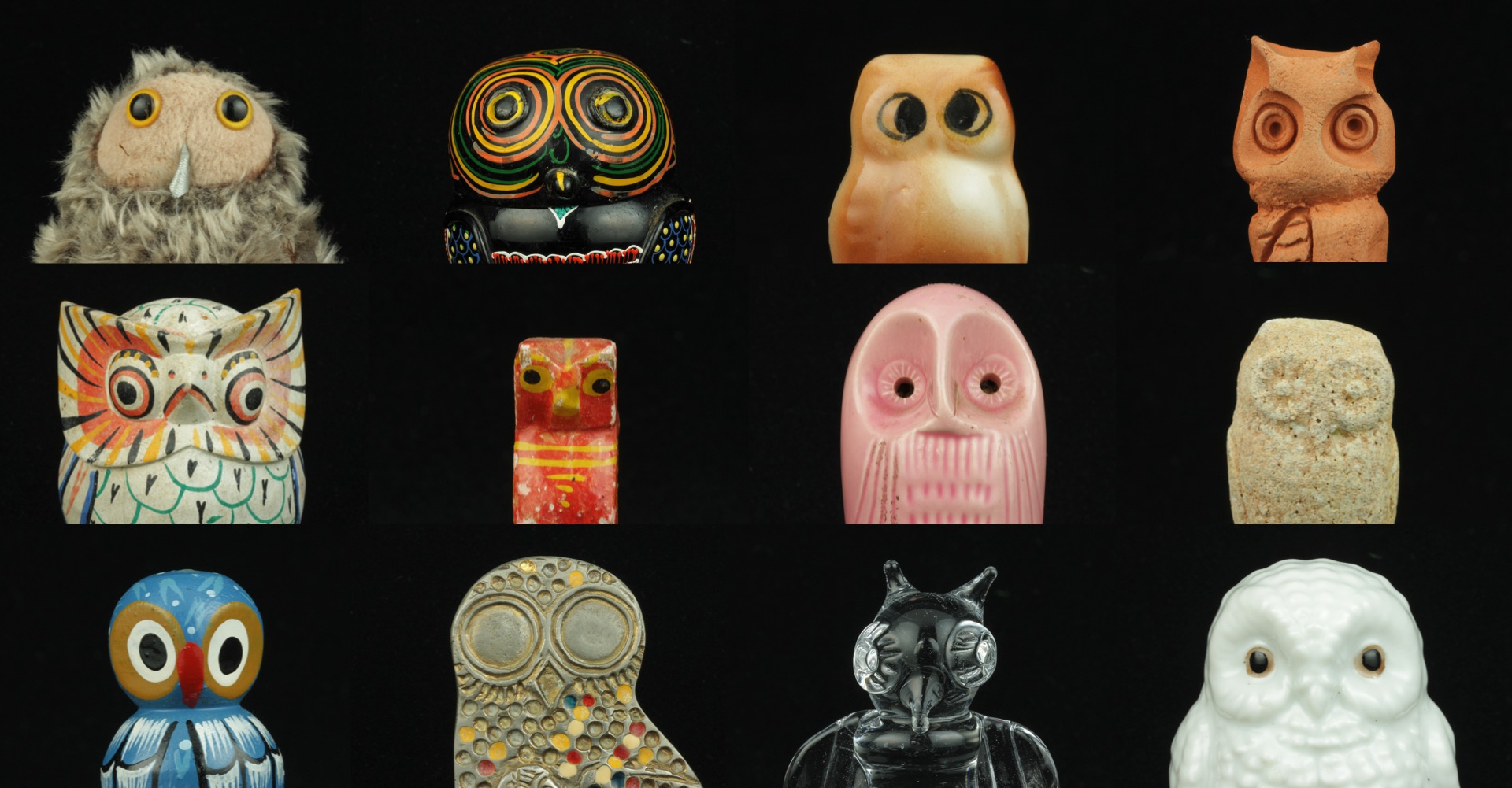 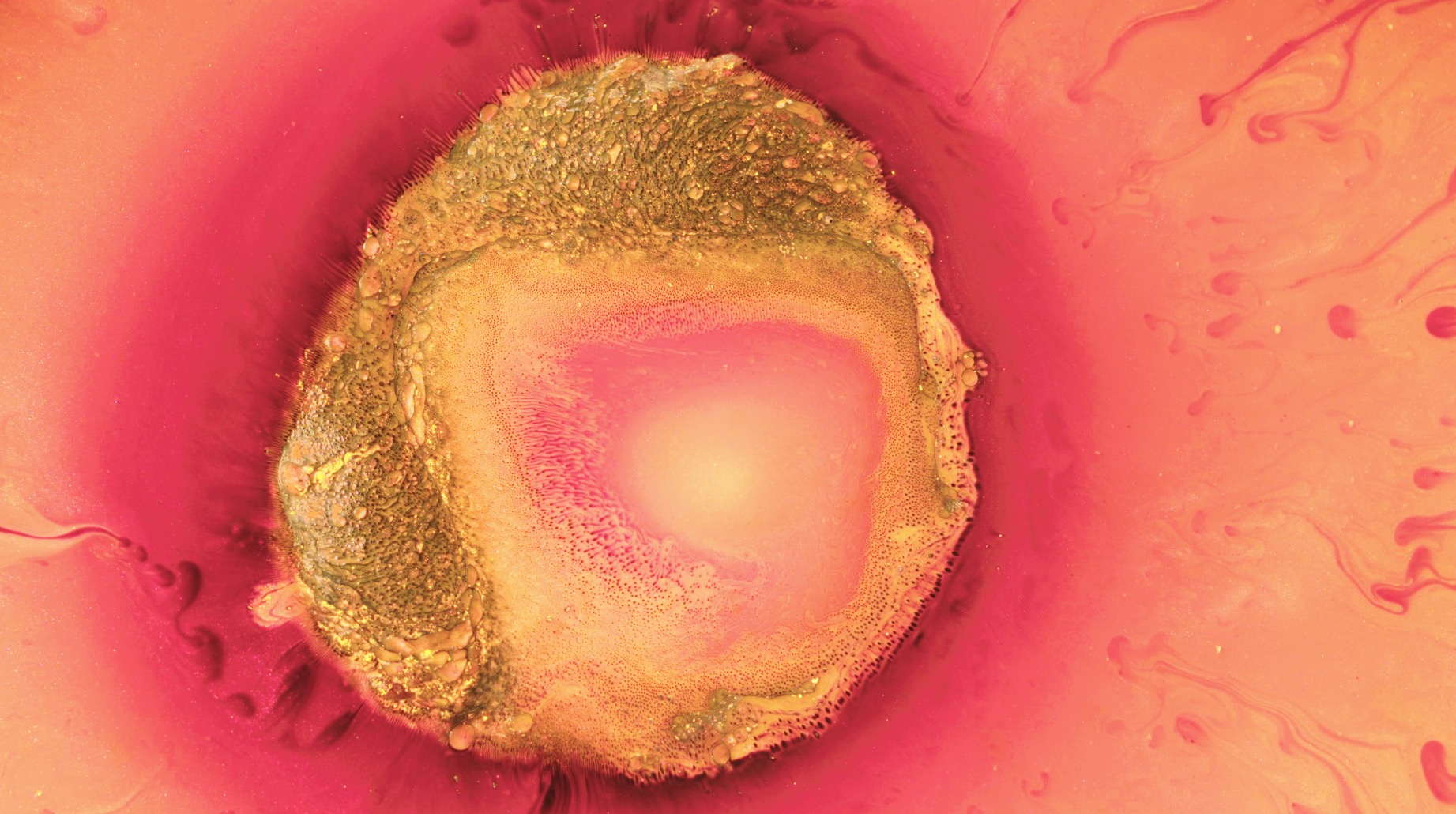 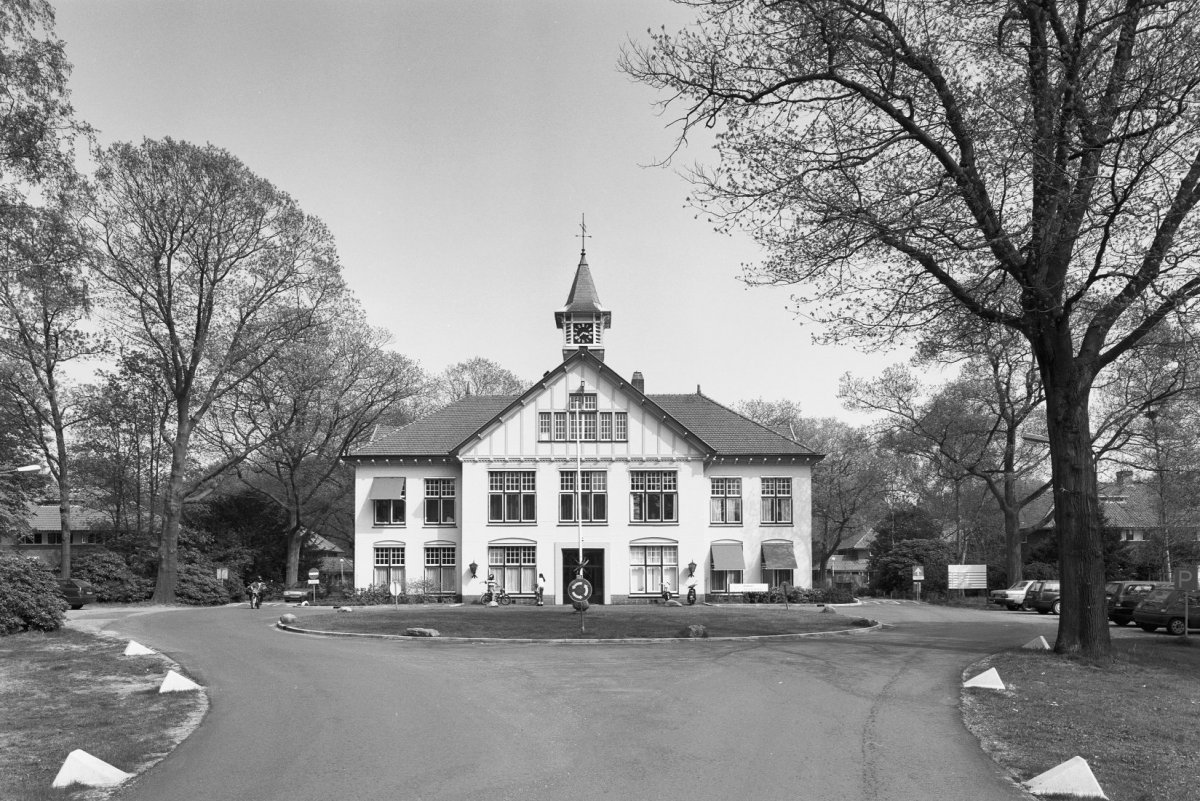 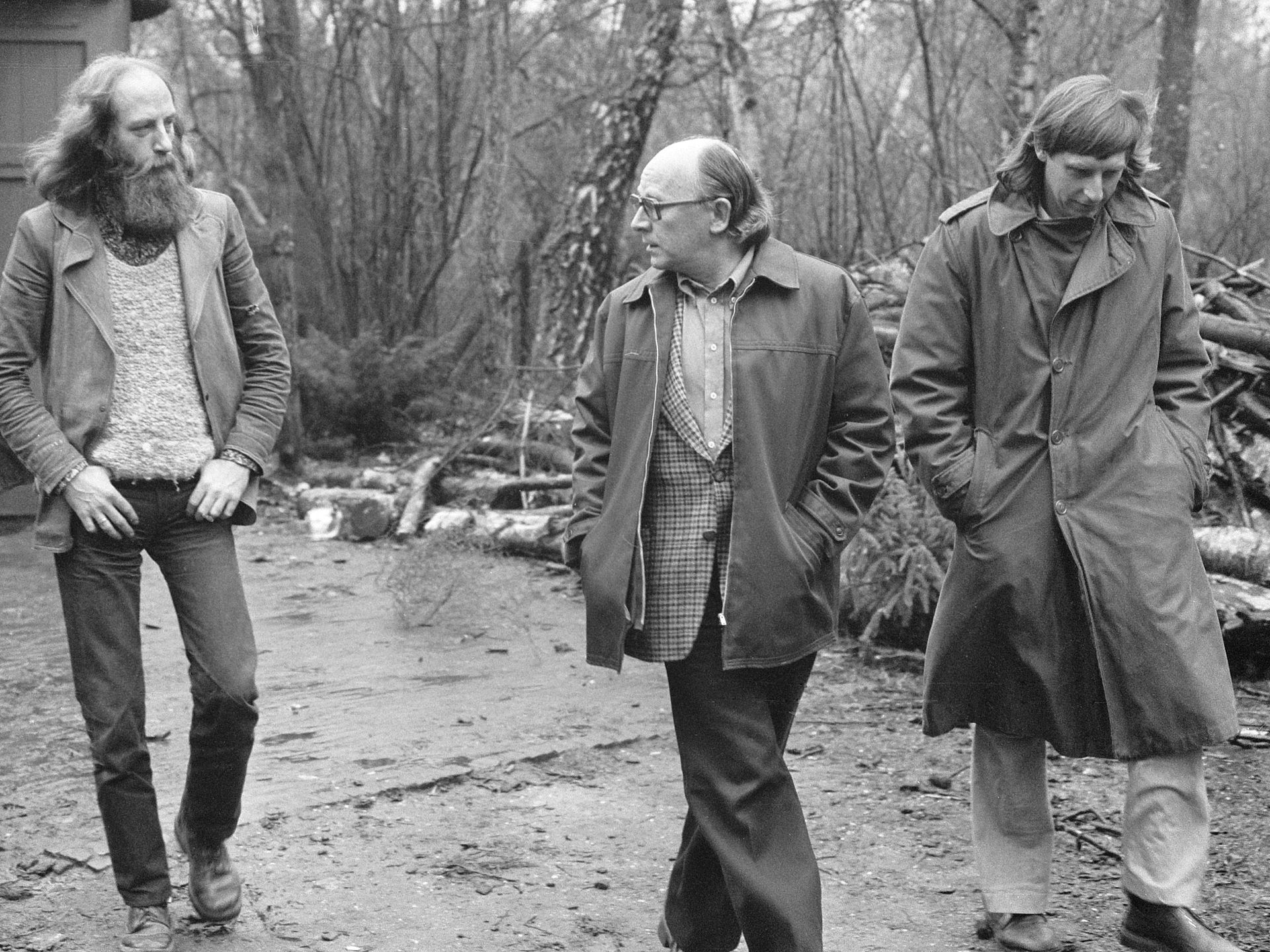