PUK* is multilayered project linking madness and artificial intelligence in a combination of installation, performance and film. Central to the project is the character PUK*; a chaotically creative, irrational and possibly schizophrenic artificial intelligence. The project creates a visceral and complex portrait of this illusive character through both physically embodying it and creating a narrative around it.

In the spring of 2019, Schönfeld is artist-in-residence at Het Vijfde Seizoen, the residency program of the psychiatric clinic Den Dolder. During the residency Schönfeld will build a functioning version of the current PUK* system in the studio and invite people from the patient community to shape it to their liking by moving parts of the installation, suggest alterations or add elements themselves.

This system also the setting for the production a new videowork, PUK* Interpreters, which will consist of a series of interviews in which the identity of PUK* is approached from the neurodiverse perspective of the patients. As PUK* is elusive and impossible to describe objectively, it can only be read through the experience of the patients, who function as its interpreters. The work is an extension of PUK* Bill which features actor William Miller as the character Bill.

A second videowork to be produced in 2019 is PUK* Breakdown, a single-channel video work that represents an interpretation of PUK*’s workings or its output in computational terms. Visually this output is abstract in that represents a non-human language not meant to be understood in rational terms. The work draws on tropes and visual effects of science fiction cinema. It takes one of the central themes of the genre, the unknowableness of space and connects it to the psychological unknown.

In November/December 2019, these new works will be shown in combination with earlier renditions of PUK* in a solo-exhibition at Beautiful Distress House in Amsterdam. 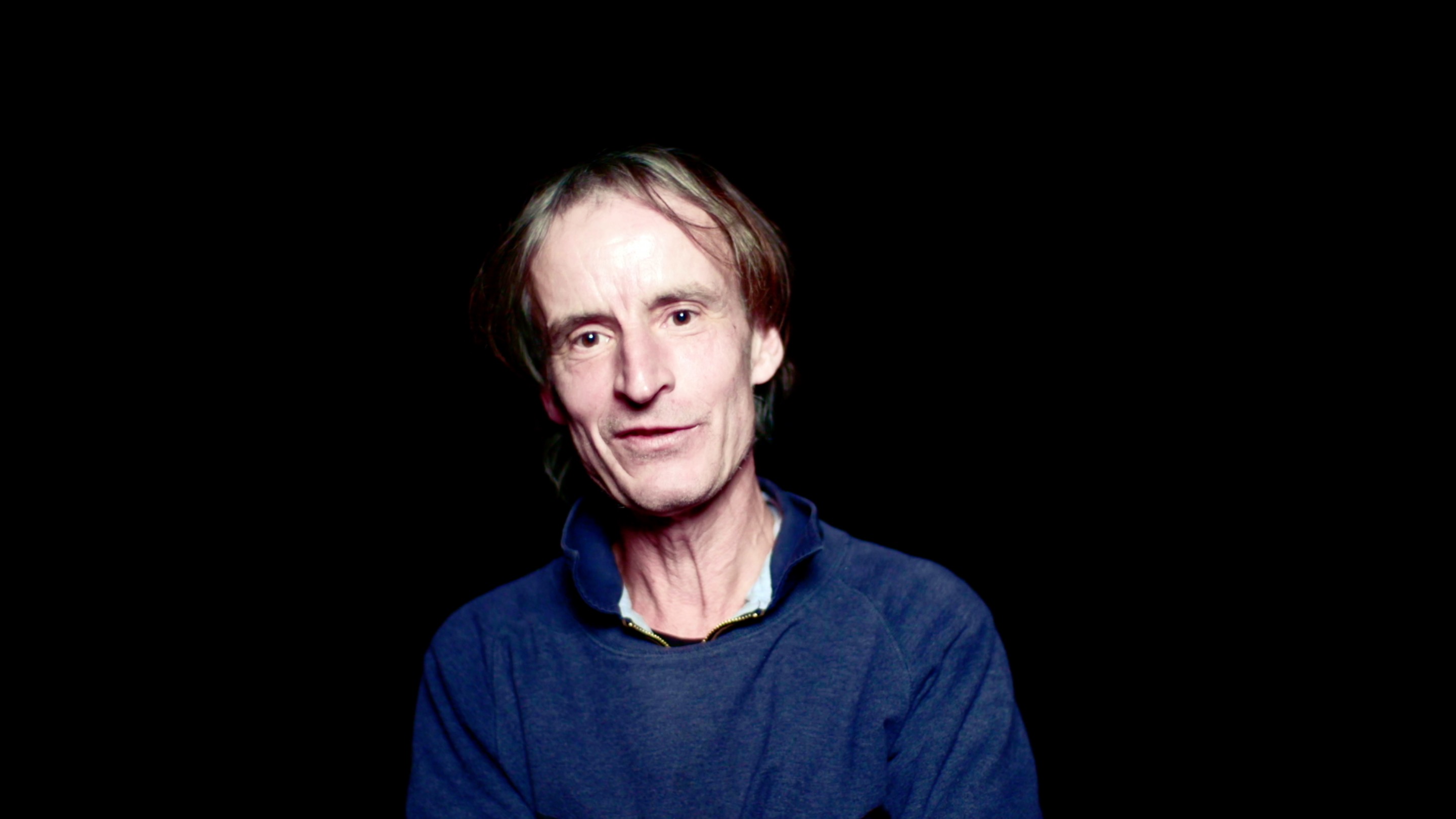 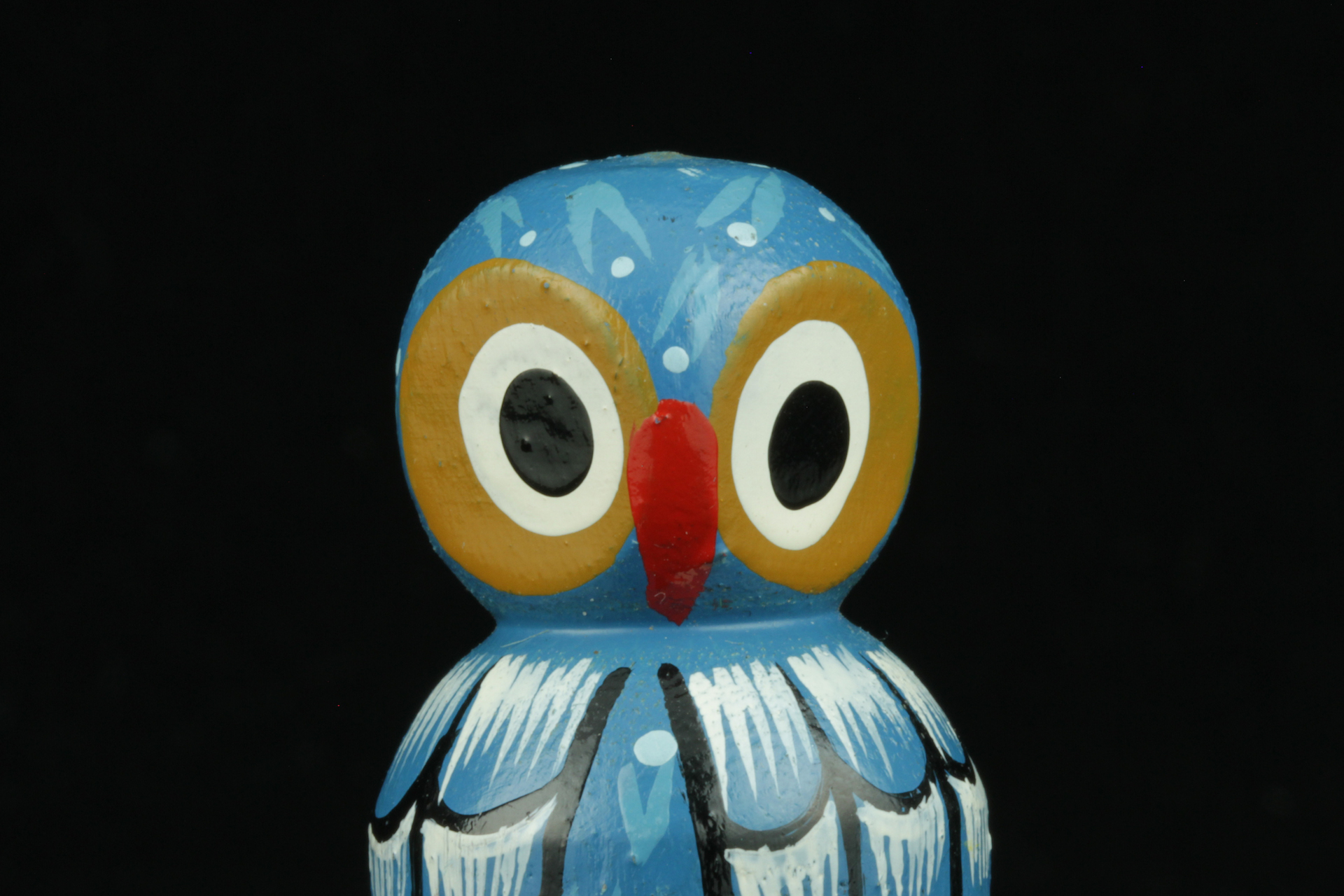 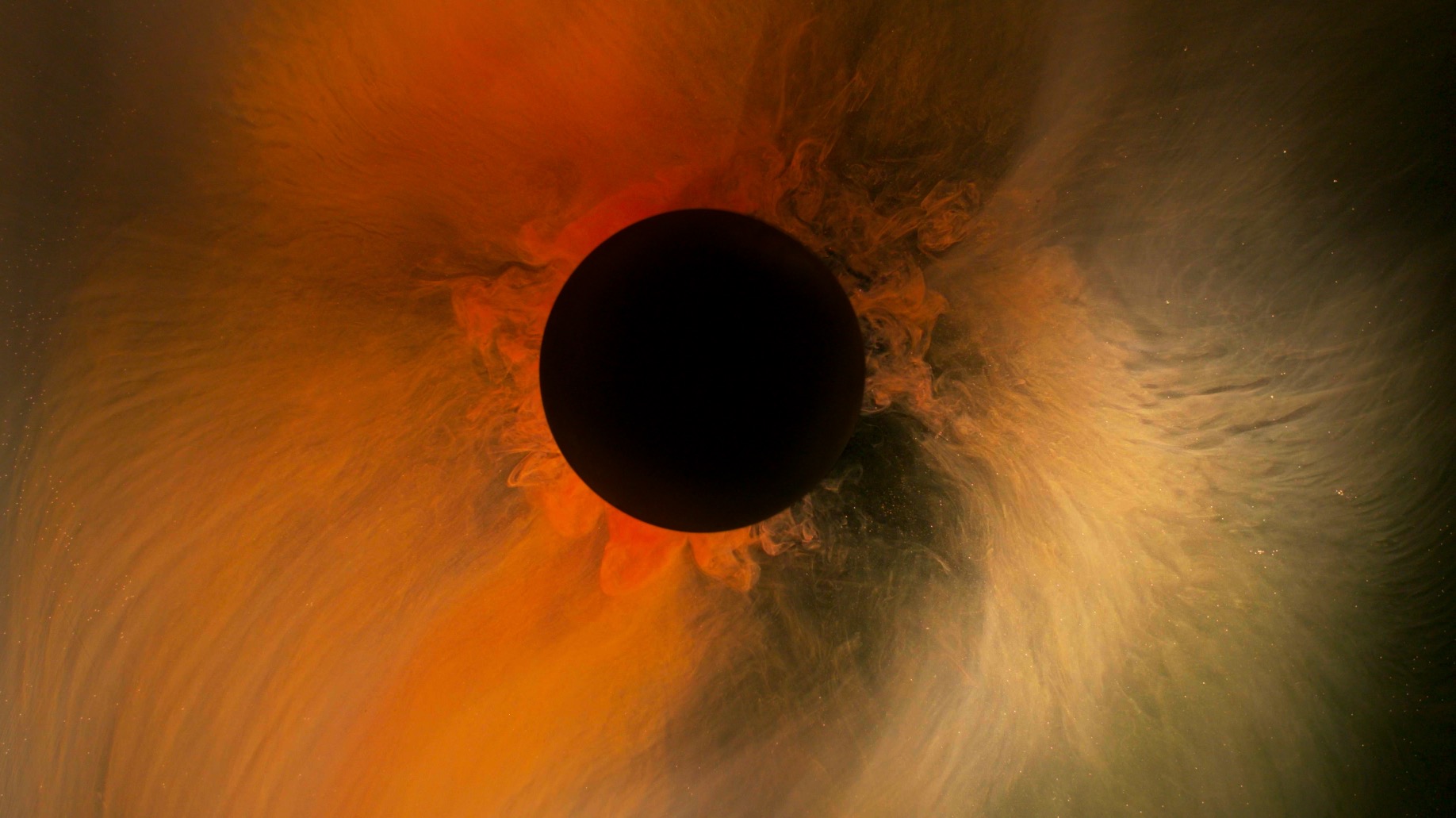 Gardens of Fez On Earth's Crust