Radiant Screen will be an essayist film, which tells of the quest of an photographer in search of proofs and remnants of a socialist utopia in Siberia, Russia.

The film narrates of the unescapable confrontations with ‘the real’ and how advancements in terms of media visibility and streaming brutally wipe out the imaginary. The film will combine archival, web cam imagery with staged scenes ; Zheleznogorsk in the Siberian Taiga appears as an inaccessible, constantly changing phantasma, and a projection screen for the artist.

Zheleznogorsk is the largest still closed city in Russia Siberia, hidden deep in the Taiga and nicknamed Atom town, The Nine, Krasnoyarsk 26. It has been a (state-) secret town for decades. As a closed city, it held a special status during Soviet times and was an ”outpost of successful socialism ”. The present-day website of the town claims it to be the “last paradise on earth “.

In the year of 2000, the 100.000 inhabitants voted for Zheleznogorsk to stay a closed territory. You need a special pass to enter, and since all city is surrounded by woods and the wide Yenisei river, it stays an almost invisible town, one can only catch glimpses of, from afar. 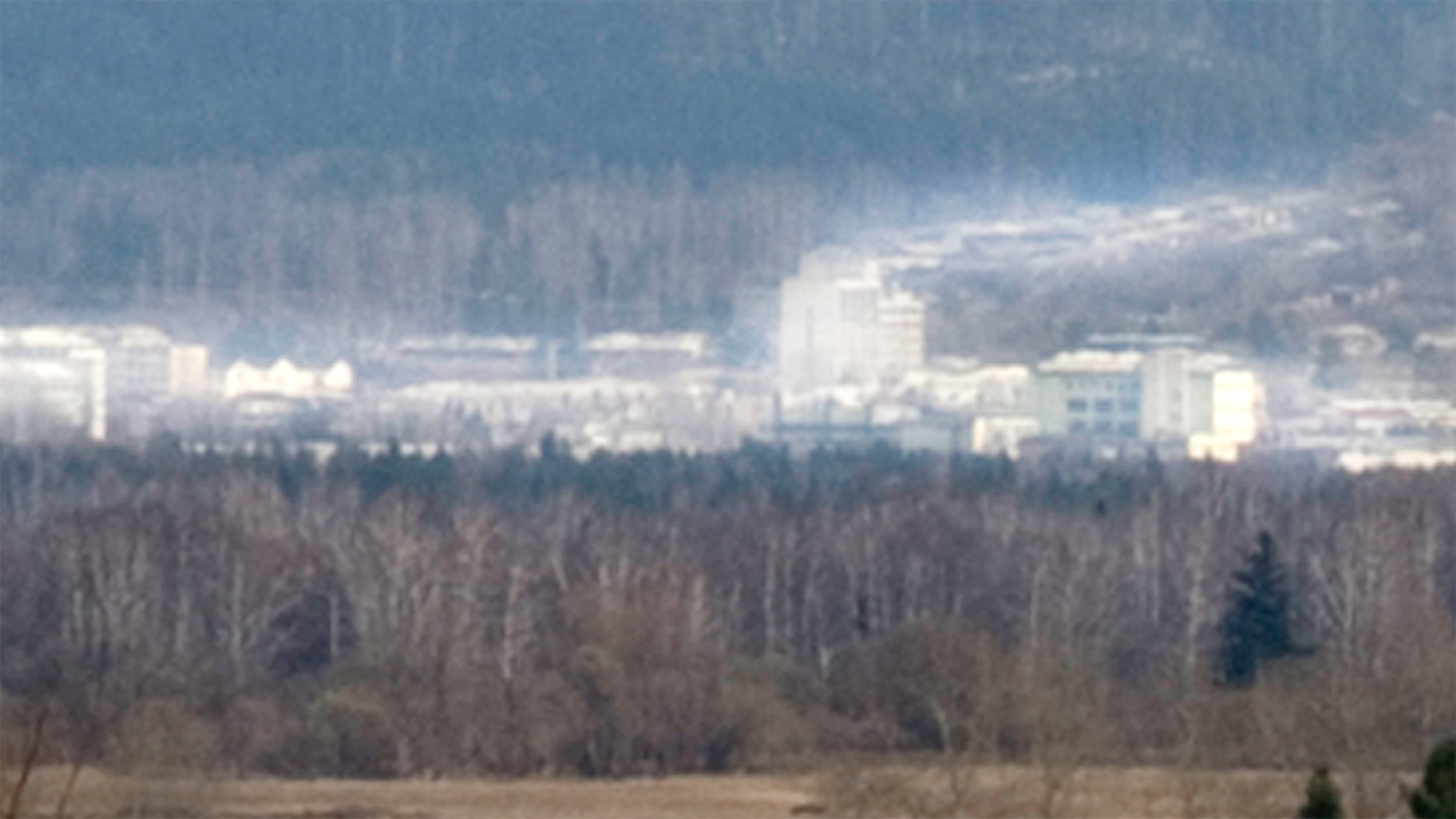 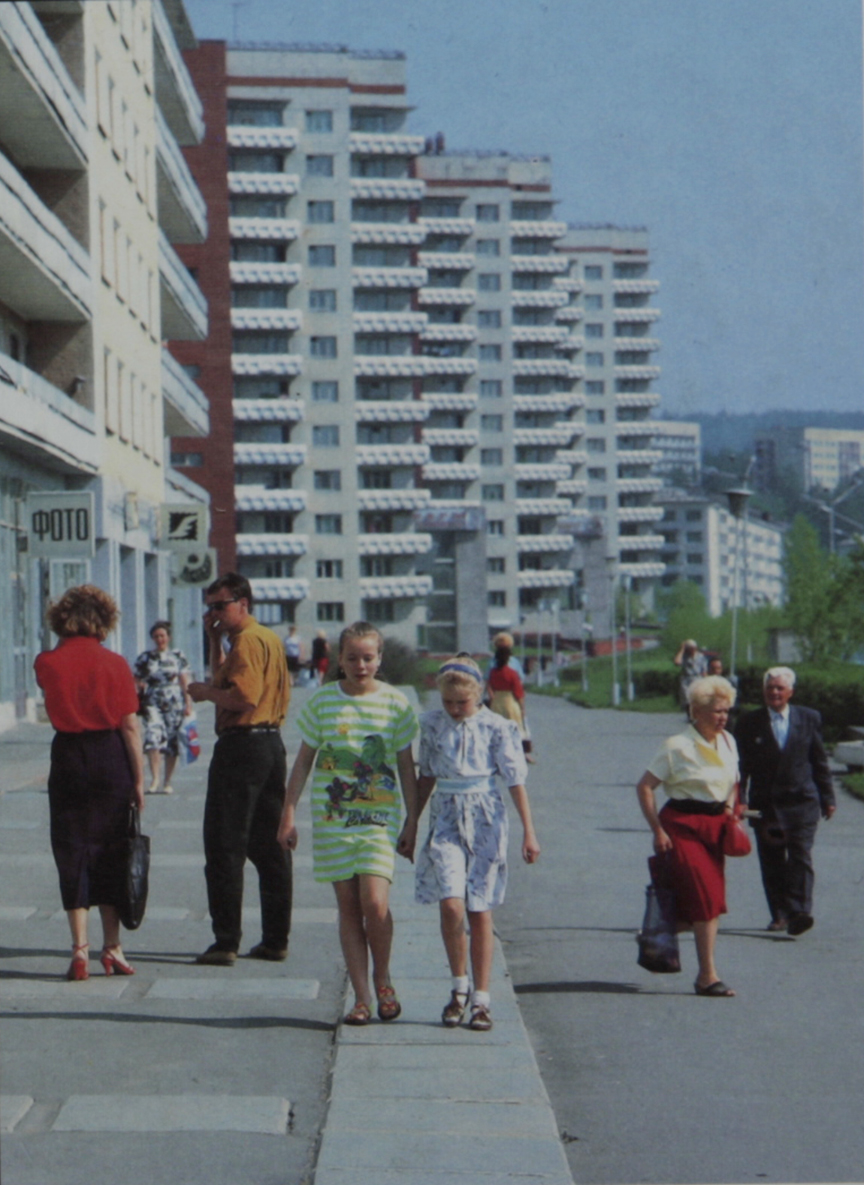 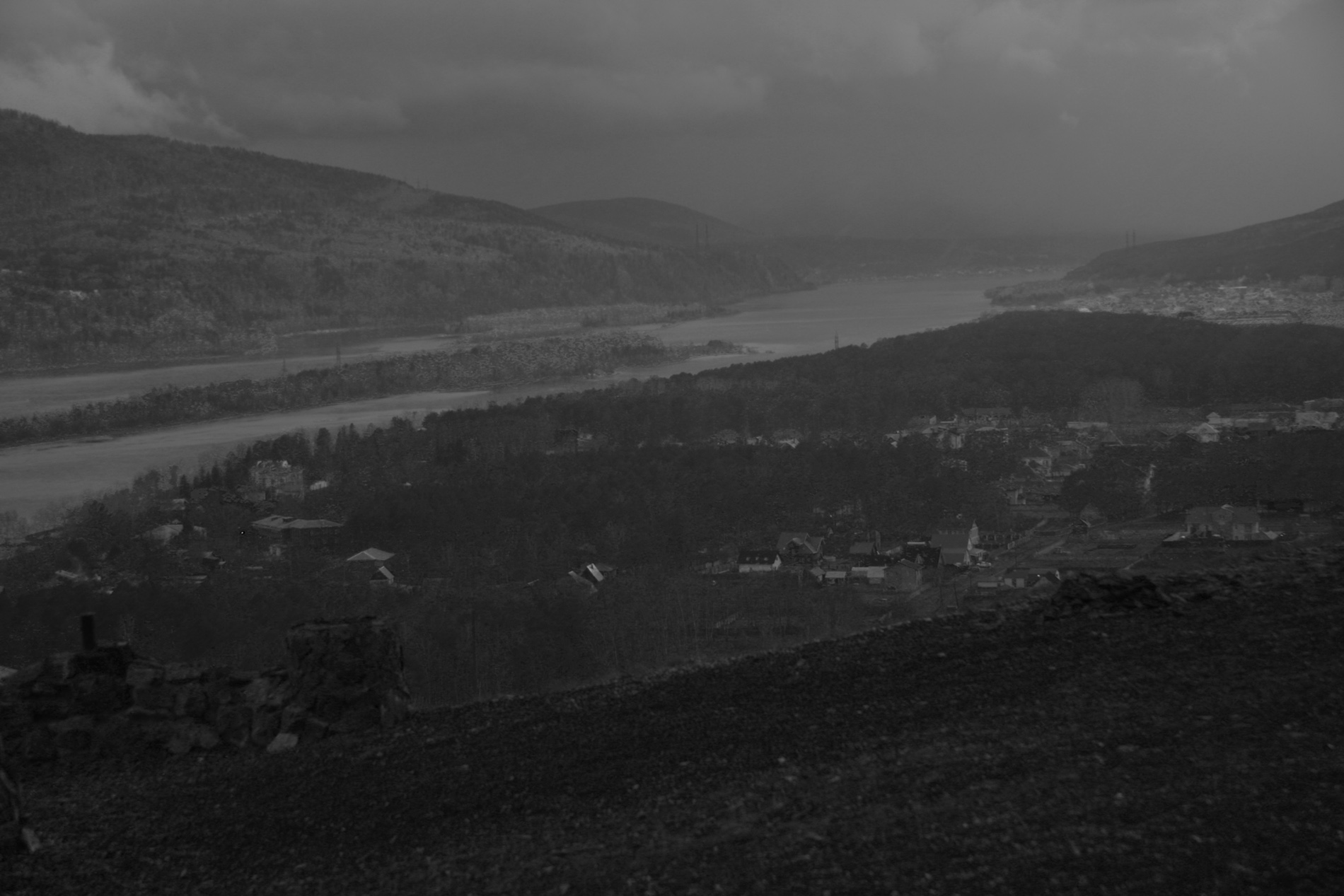 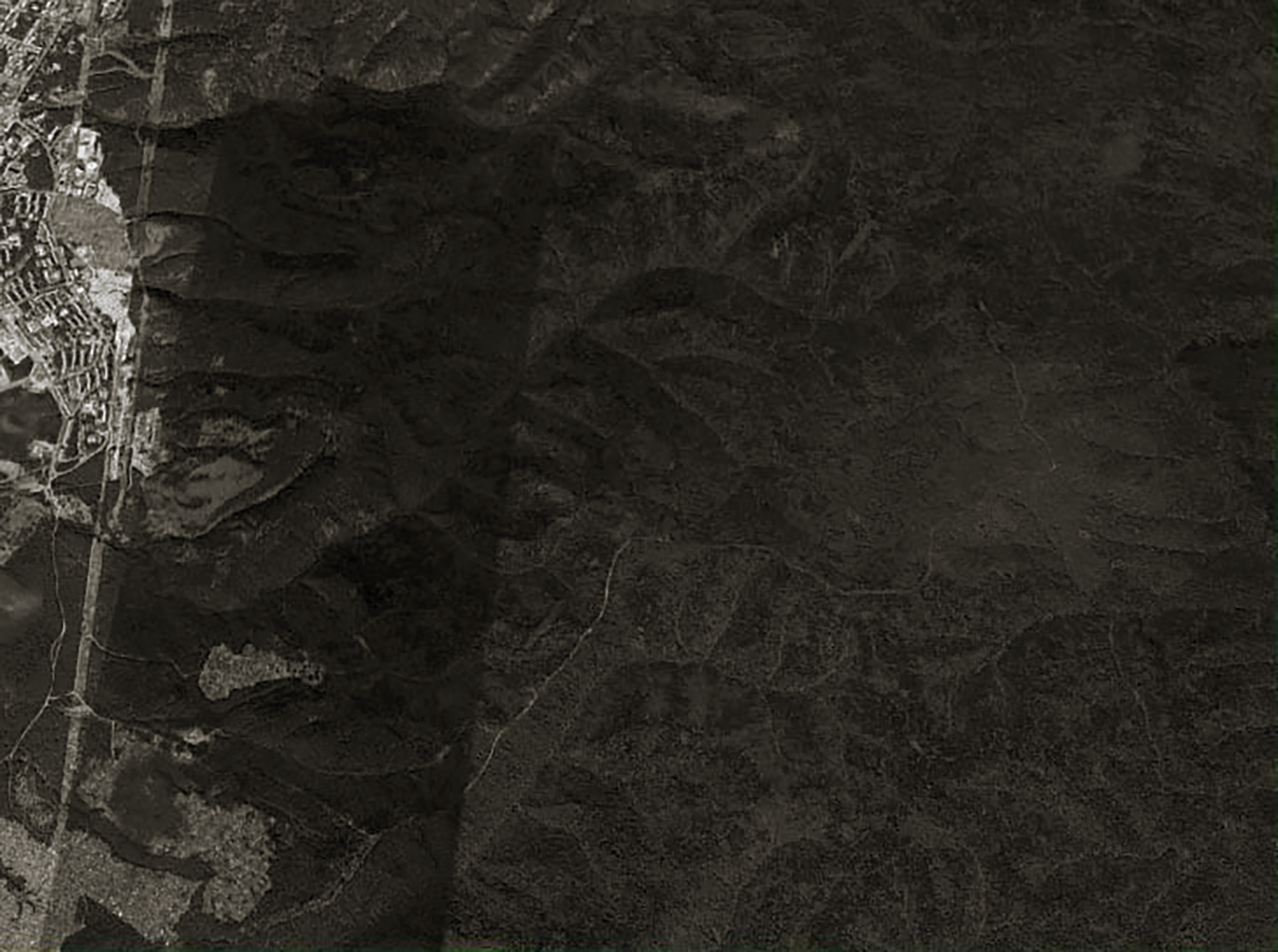 The Channel Missing Scenes: from the lives of the unknown, she will be born