Headless Trees is a film structured in chapters told in reverse order, reviewing the story of Raana, a 55-year-old woman and her family, living in an undefined country inspired by historical events of contemporary Iran in the period between the 1930s and 1980s. The film begins with the death of Raana and ends with her mysterious disappearance due to a traumatic incident at the age of 6.

The style of the film will be a combination of live-action, animated photographs, and studio set intermezzi. The film depicts the daily struggles the characters deal with, living in a setting affected by war, socio-political instability, and superstition, struggling between systems that order the women to veil and unveil. To deal with their intimidating living conditions, the characters take mental refuge into imaginary worlds. They dance to fight ghosts, turn funerals into celebrations, and plan to dig a tunnel to the other side of the world, all as strategies to counter the trauma of disappearances, hauntedness, and death.

The film is currently in development. A first draft of the scrip is written by Sara with the support of script coach Nanouk Leopold, and was futher developed in the new residency Vrijplaats, organised by FilmForward, the platform for film and audio visual media founded by Dana Linssen and Rogier Klomp.

In development
Supported by Mondriaan Fund 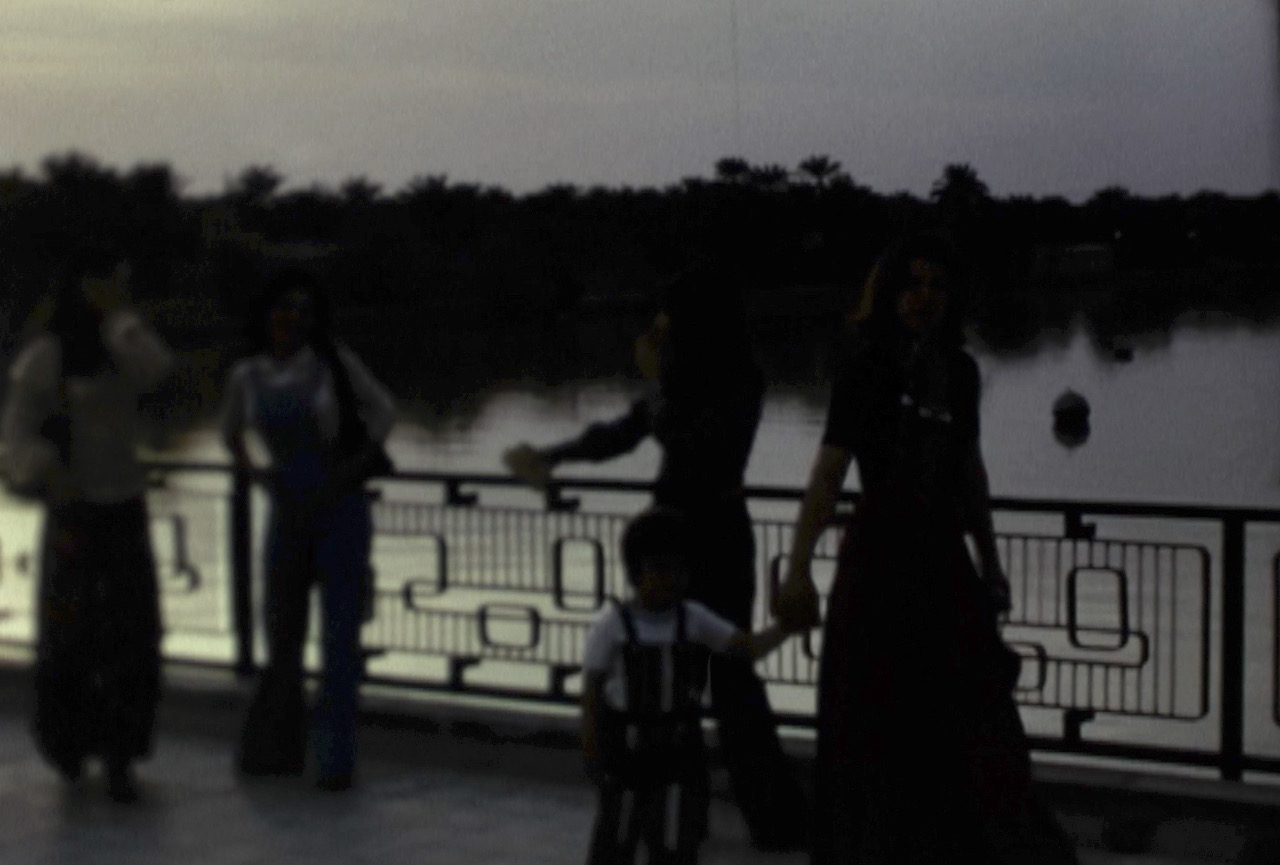