A stage adaptation of Michel de Montaigne’s essay ‘Of Cannibals’ - travelling through spaces of freedom and oppression, exploring the opposition between the theatrical and cinematic, as well as tensions between the barbaric and domesticated. In Wild Fruits, Andy Smart performs history as Montaigne, conjuring a meeting halfway between actor and character.

The film is the third volume of Zanotta’s Cannibal Trilogy: three experimental works which draw reference to the shared history between cannibalism and homosexuality.

Heart of Hunger, the first volume, won a Silver Leopard at the International Short Competition of the 71st Locarno Film Festival and is now screening in festivals and venues in Europe and abroad. The second volume, In His Bold Gaze, is currently in release. 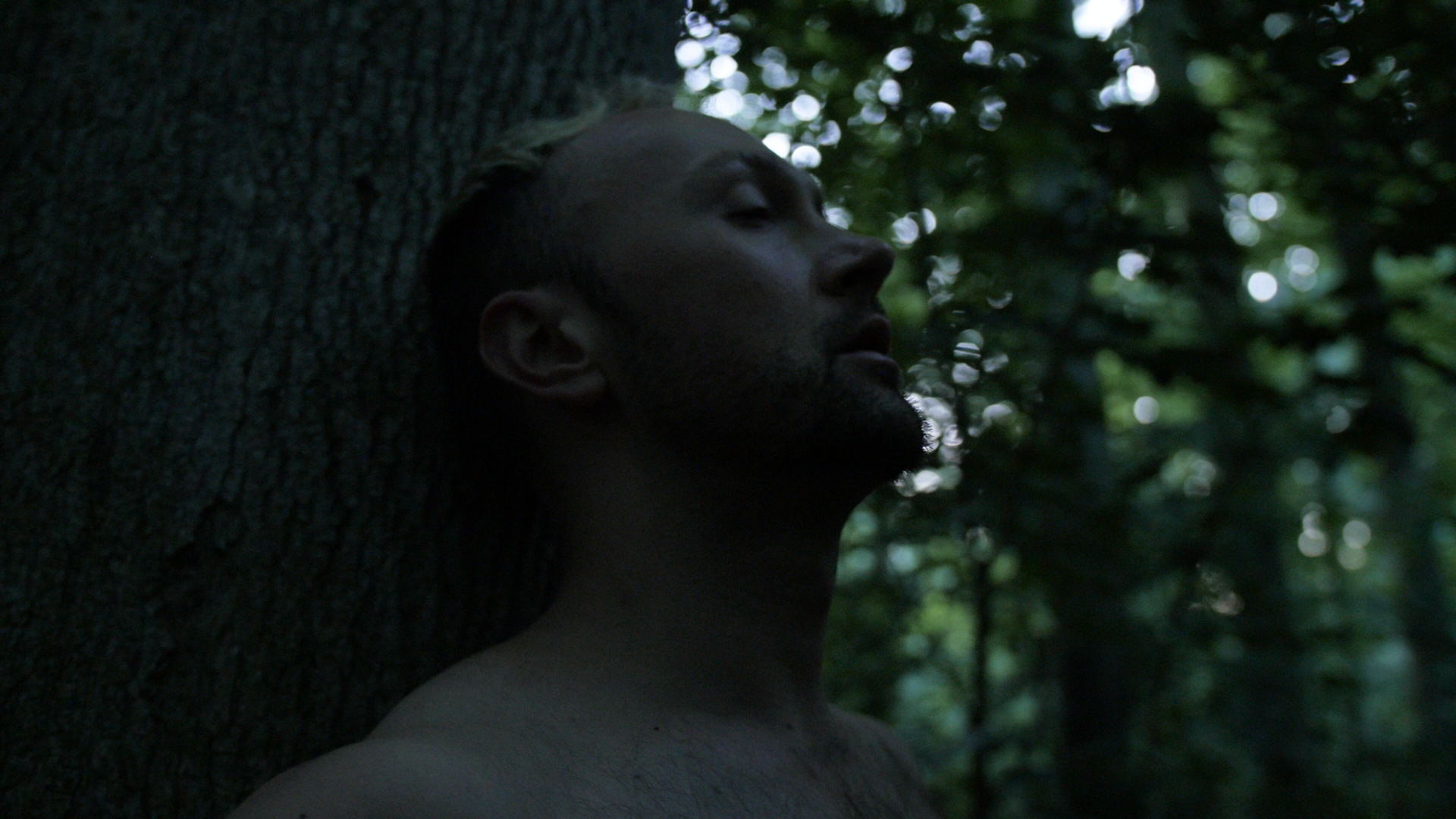