There is something wrong in Eden. But don't worry, everything is connected, and after the flood life just starts over again.

Eden is a short silent film made out of felt-tip drawings, based on my fascination for the surreal animations form the 1910's an 1920's. It was originally made for Mute02, projections in urban space in Haarlem, and intended to work in contrast with the surrounding high-rise blocks. I wanted to play with the idea of corrupted nature without actually showing any modern aspects.

Eden was most recently shown in the exhibition Drawing Rooms II at the Hamburger Kunsthalle, in collaboration with the animation platform Lines Fiction. A DVD with booklet accompanied the exhibition. 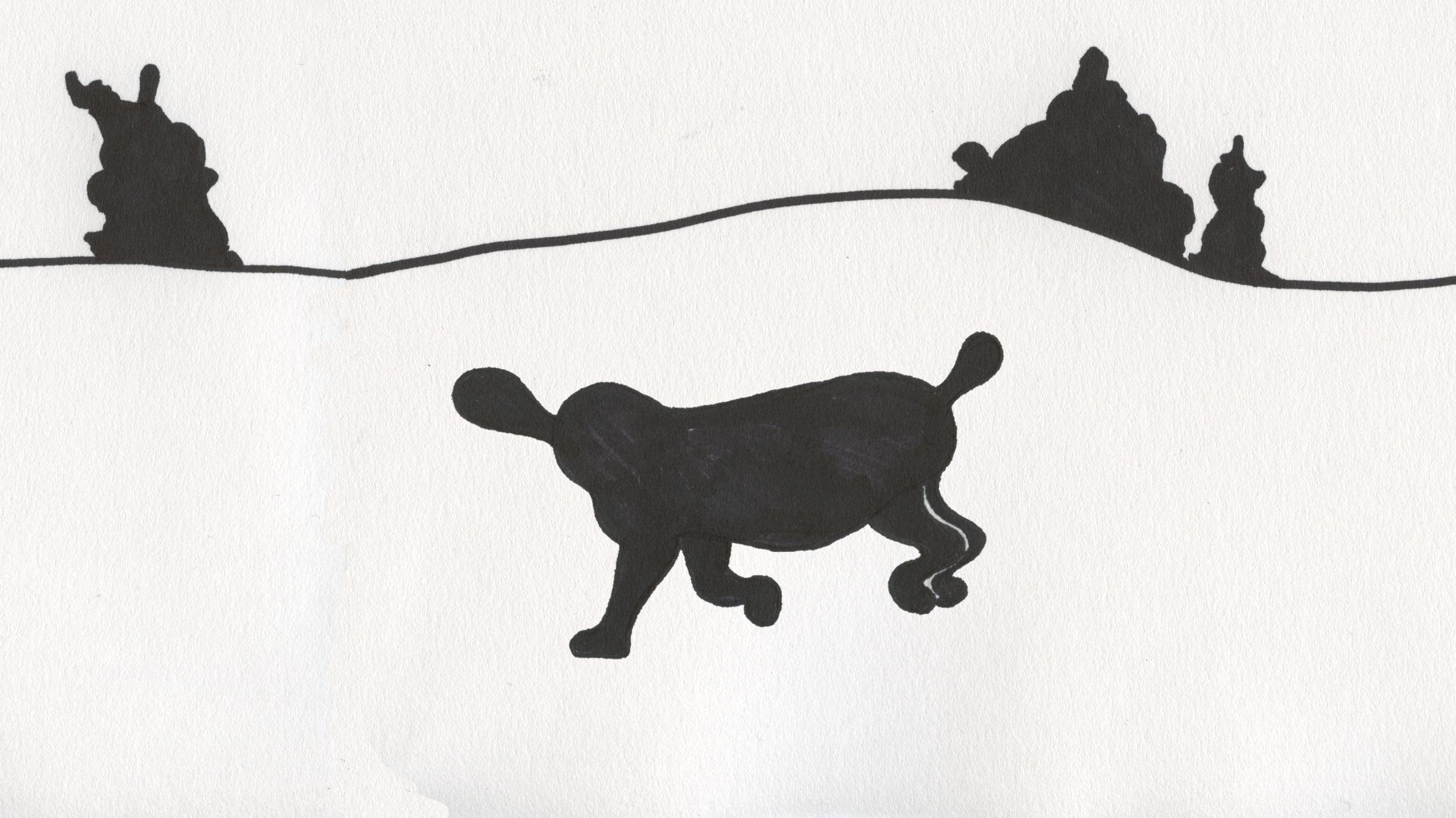 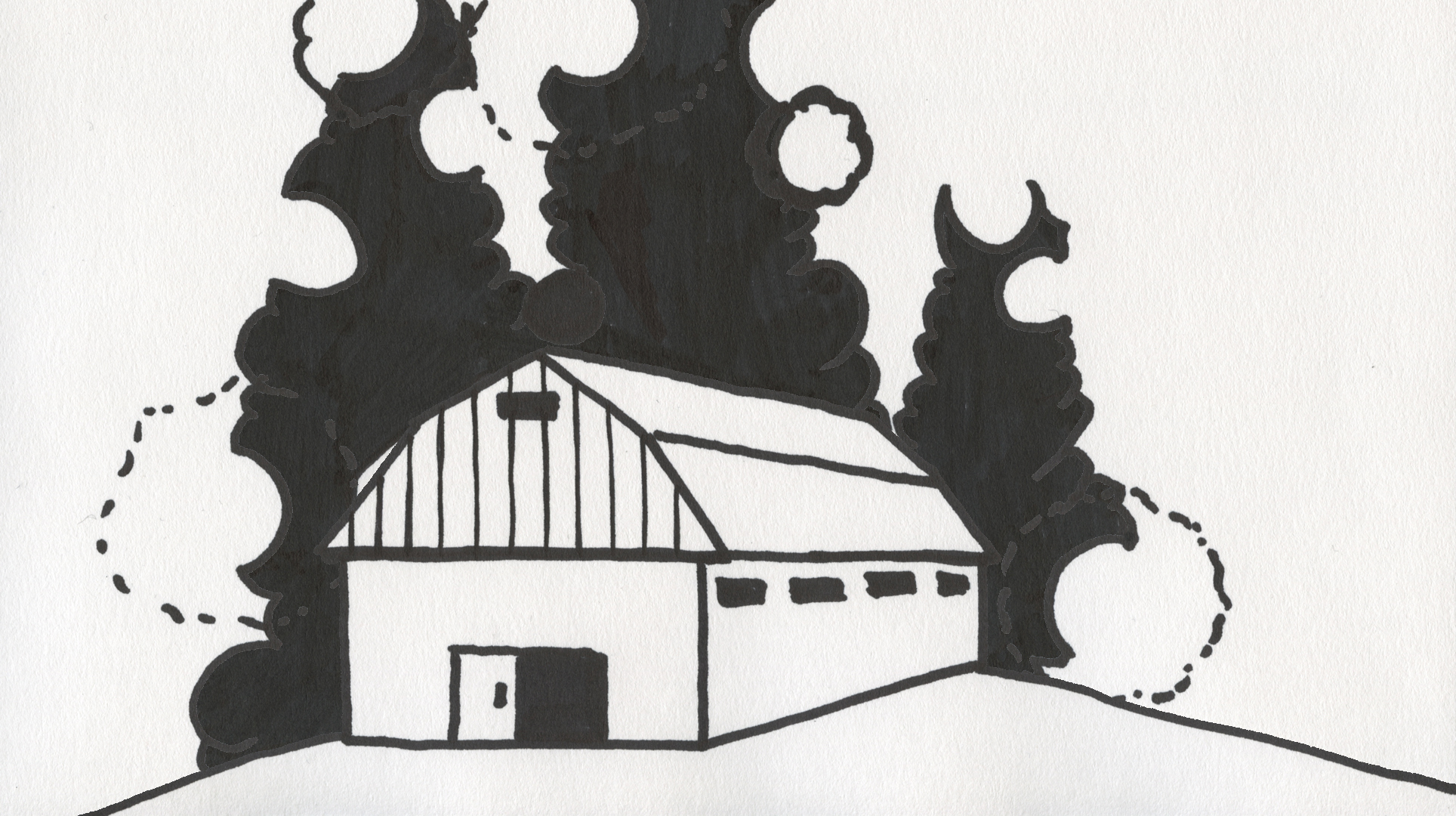 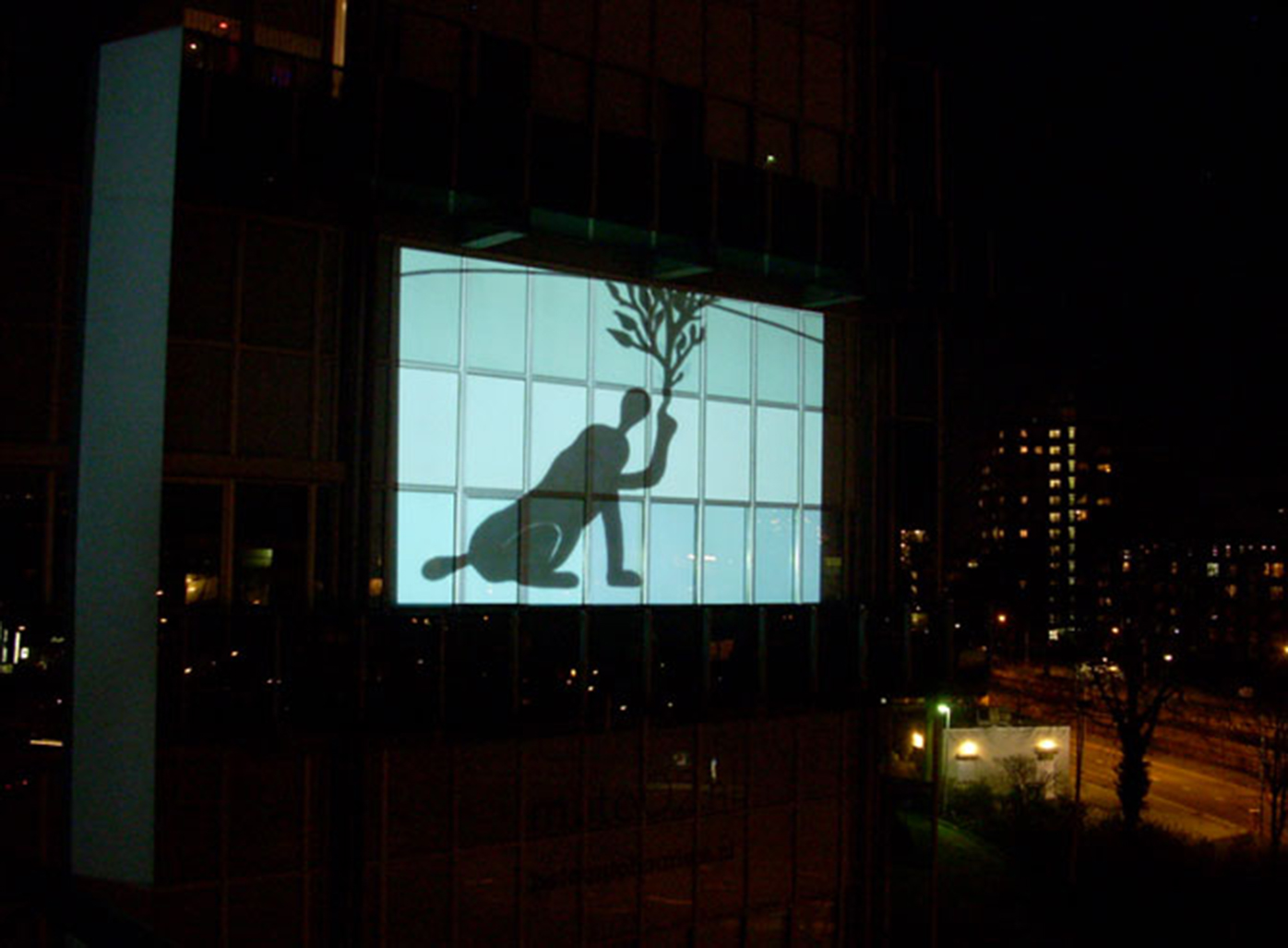 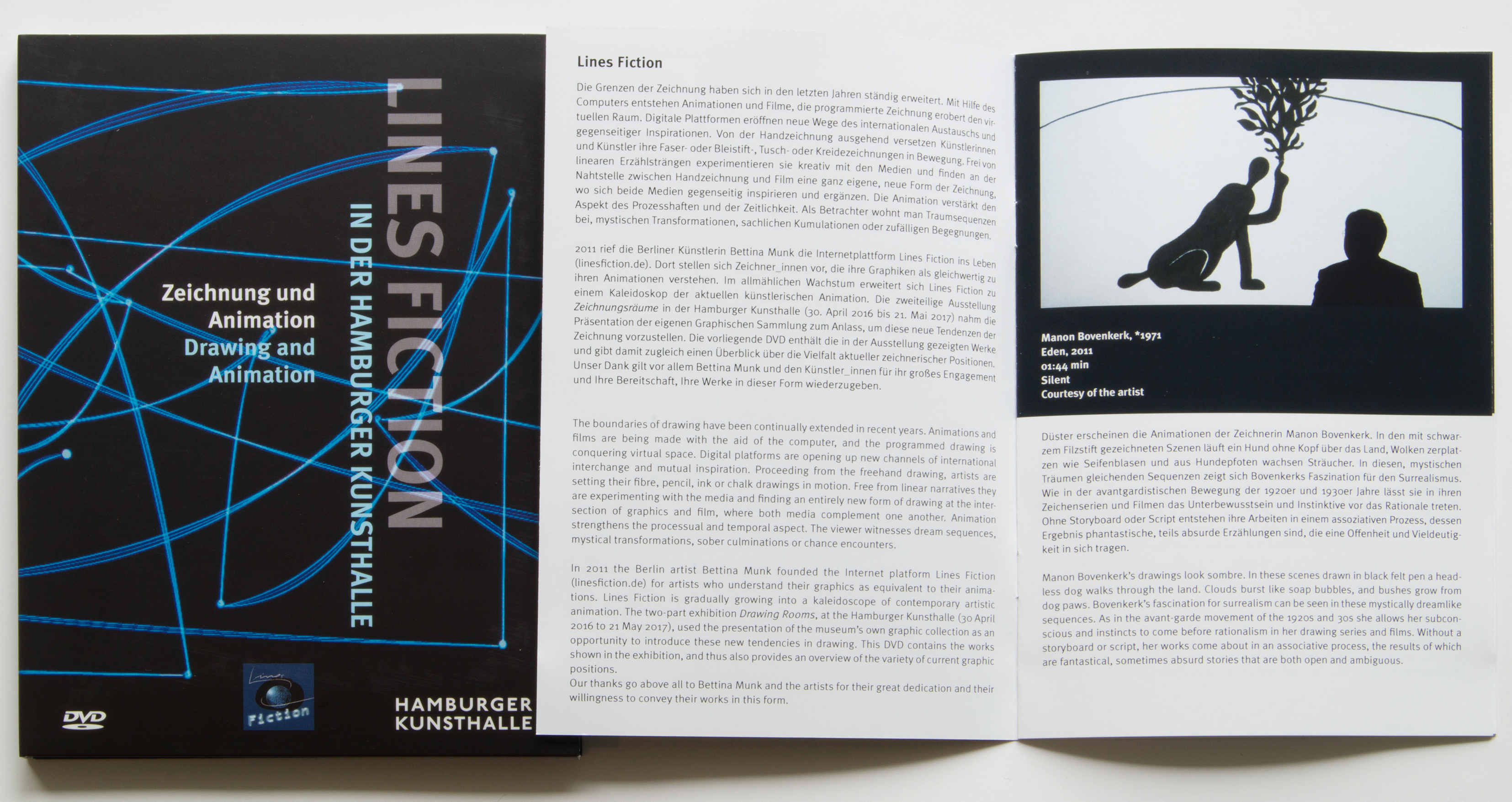