Julia/Guiliana is an intermediate form of animation, cinema and graphic novel. The story is narrated in film stills, comprised of delicate charcoal drawings and photographs of impassable modernistic architecture. Unable to truly relate to her surroundings, Julia sinks deeper and deeper into solitude and doubt. Is the woman she is seeing really her doppelgänger or just a hallucination? The film is an exploration of the possibilities of 'sequential narrative' as well as a personal declaration of love for a famous actress from the cinema of the 60's. 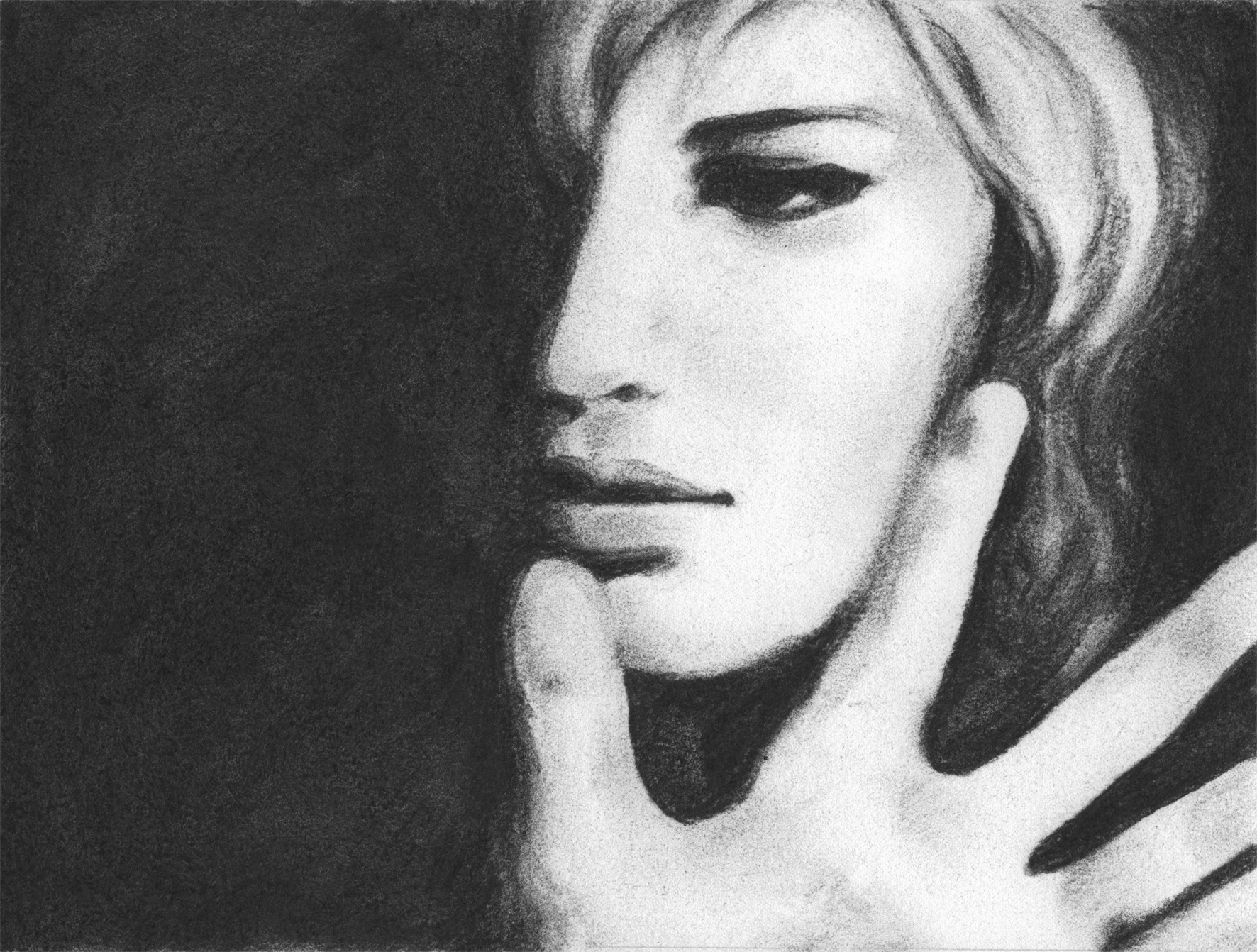 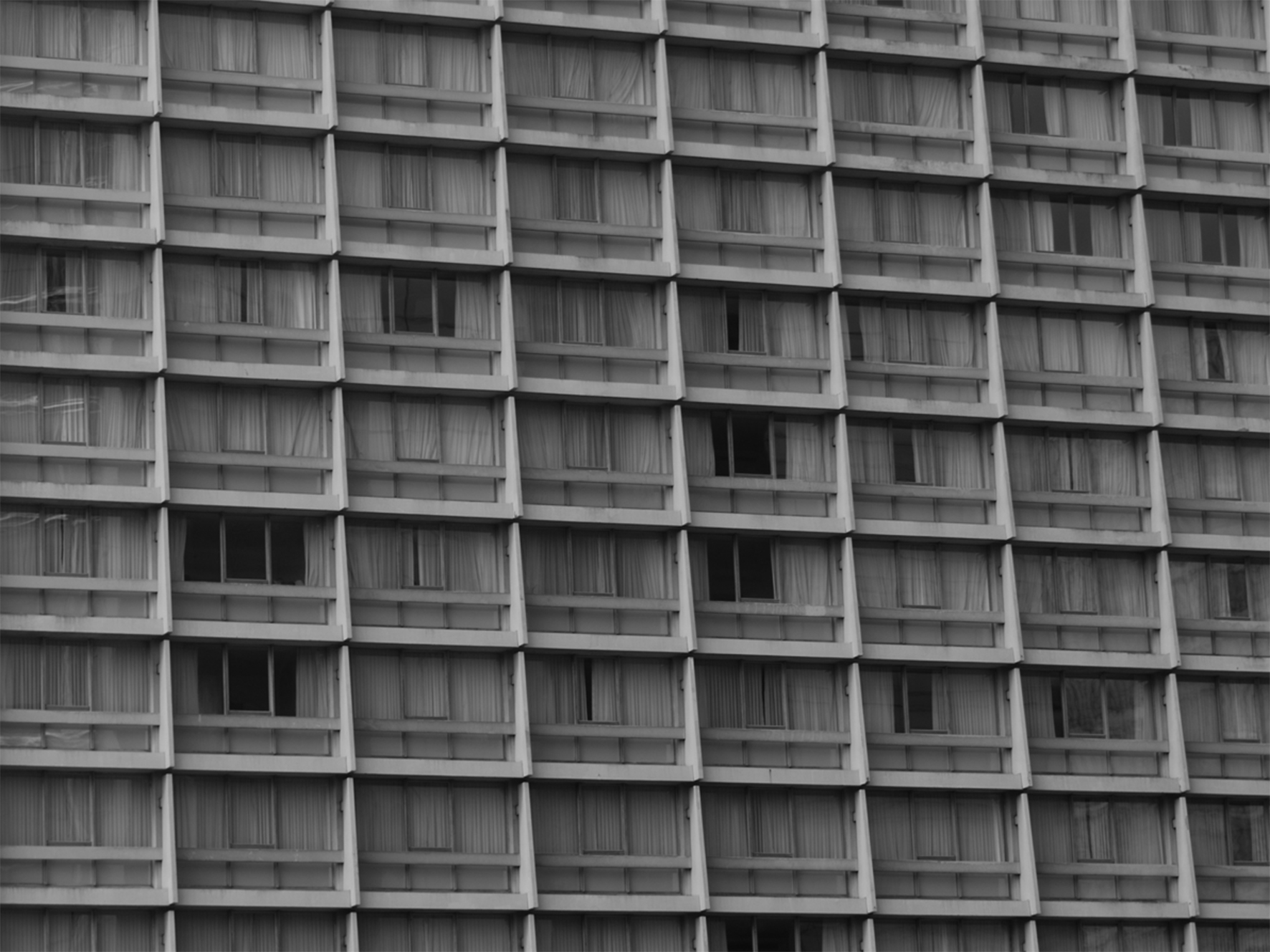 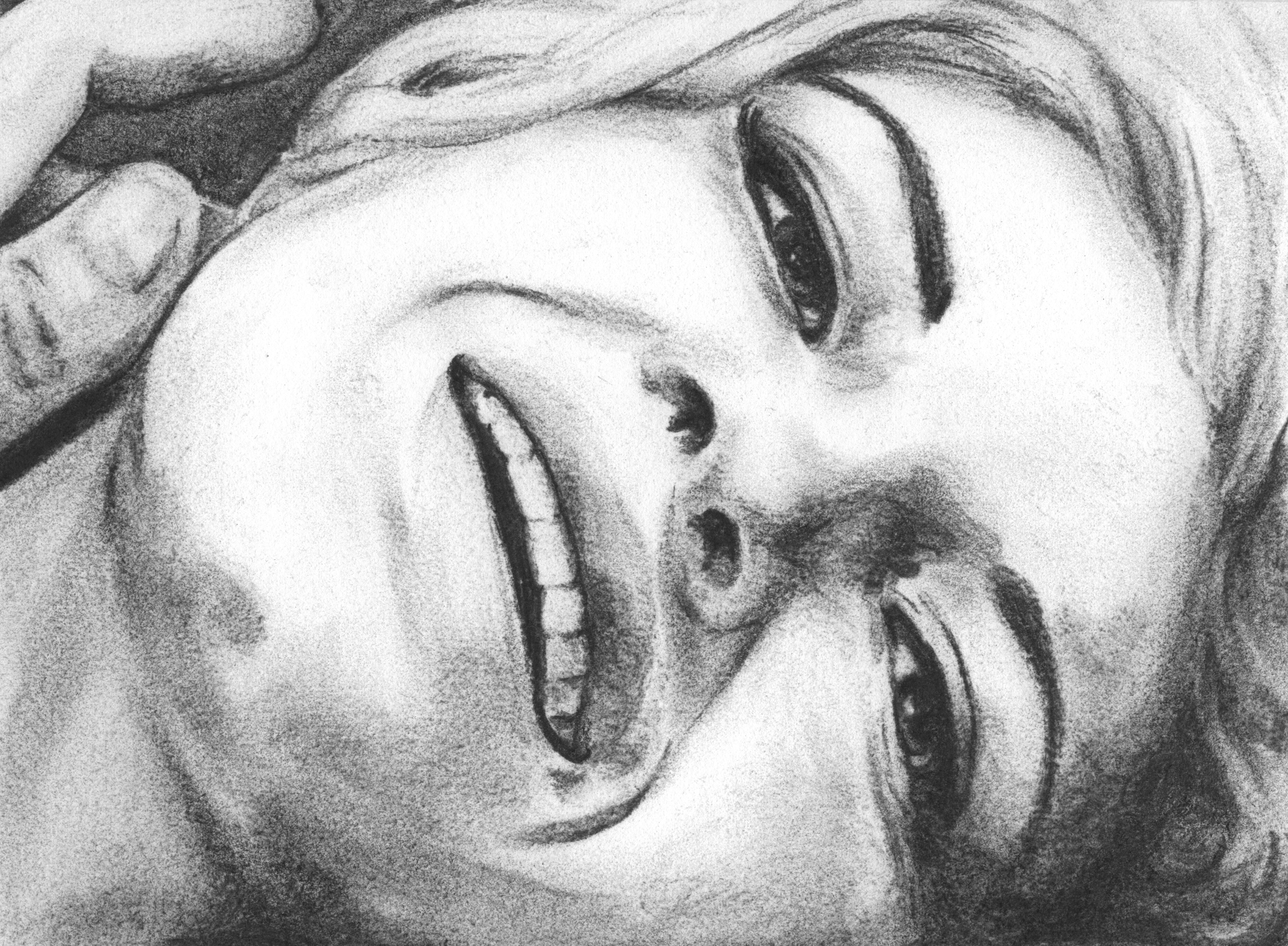 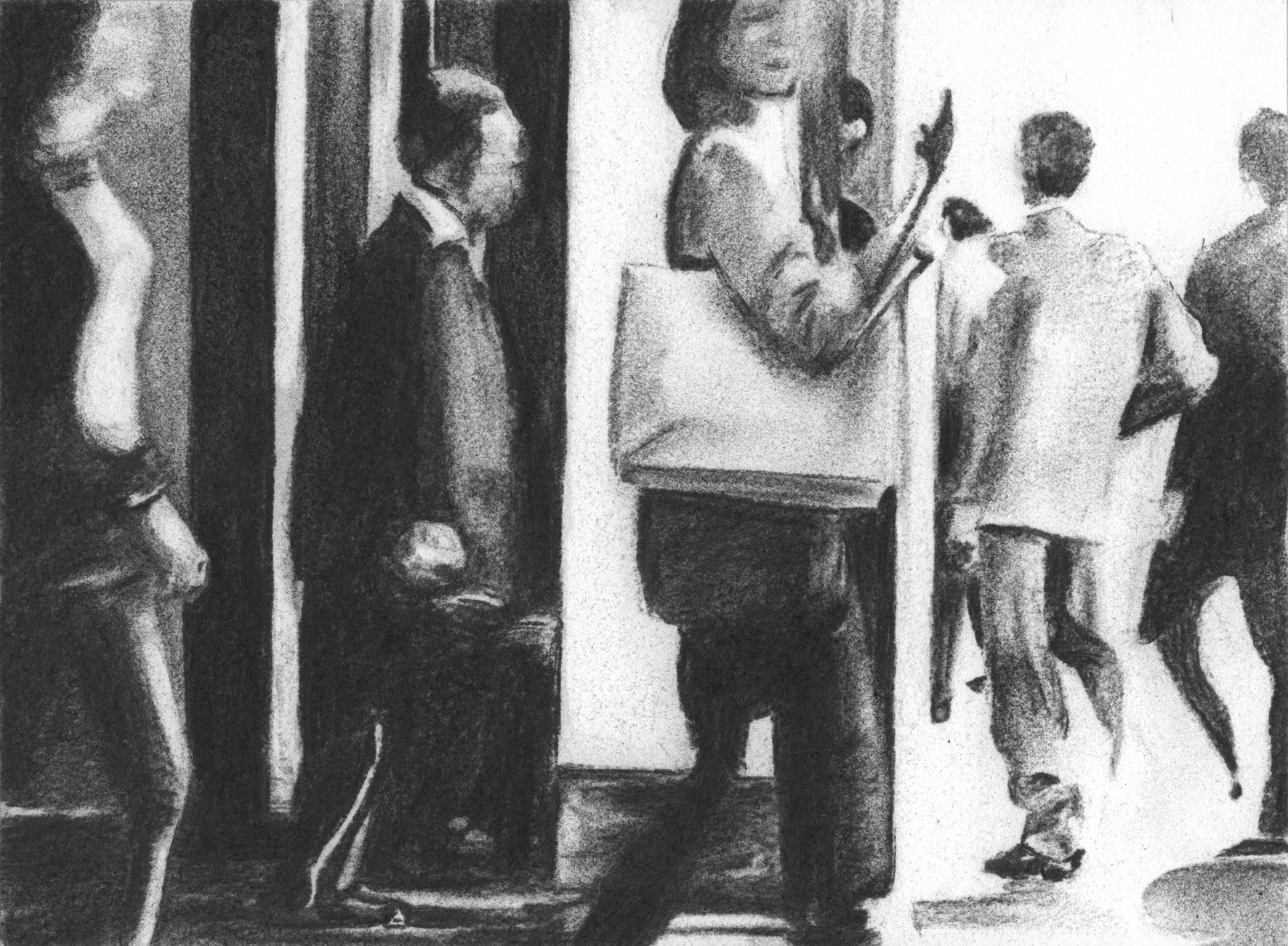 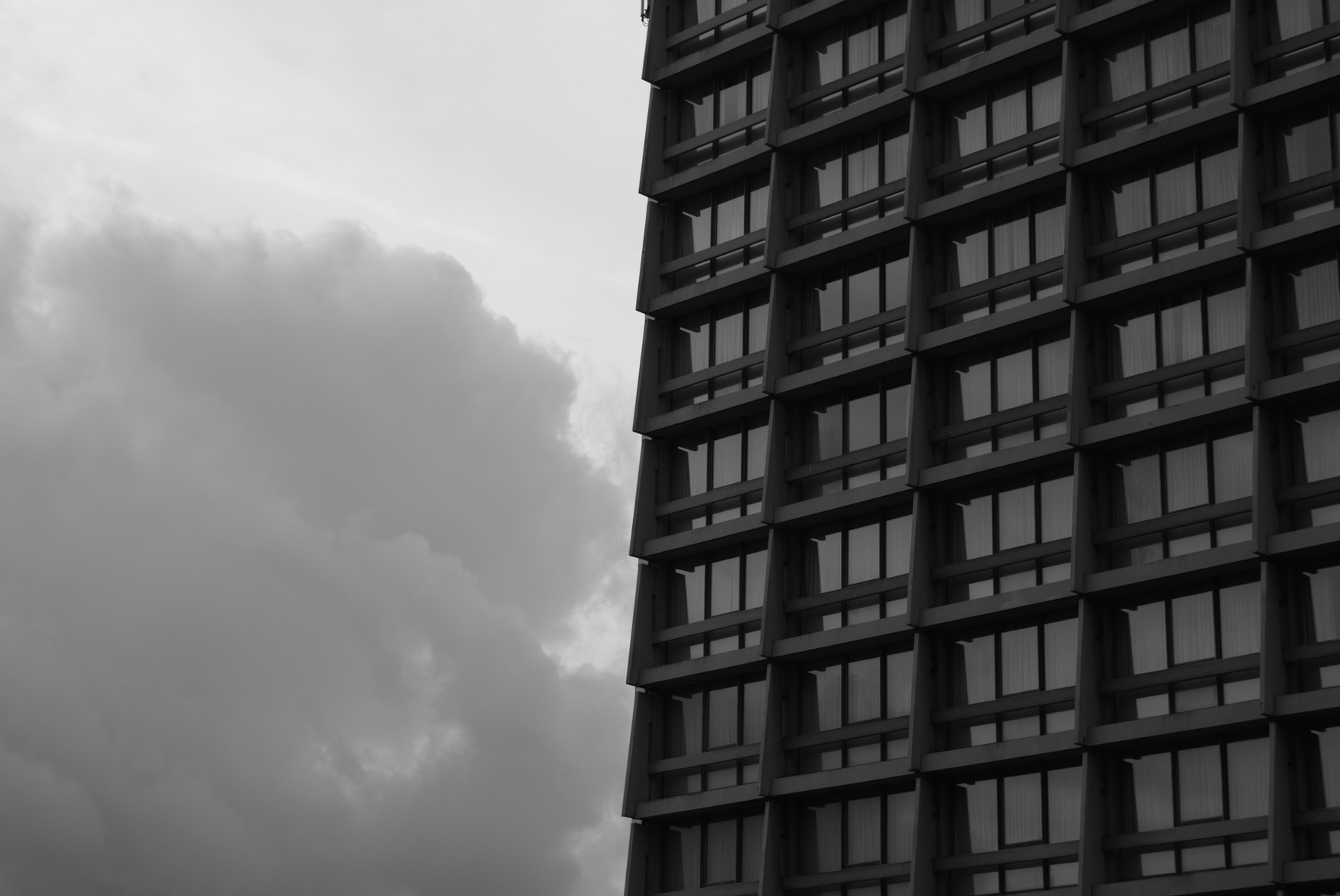 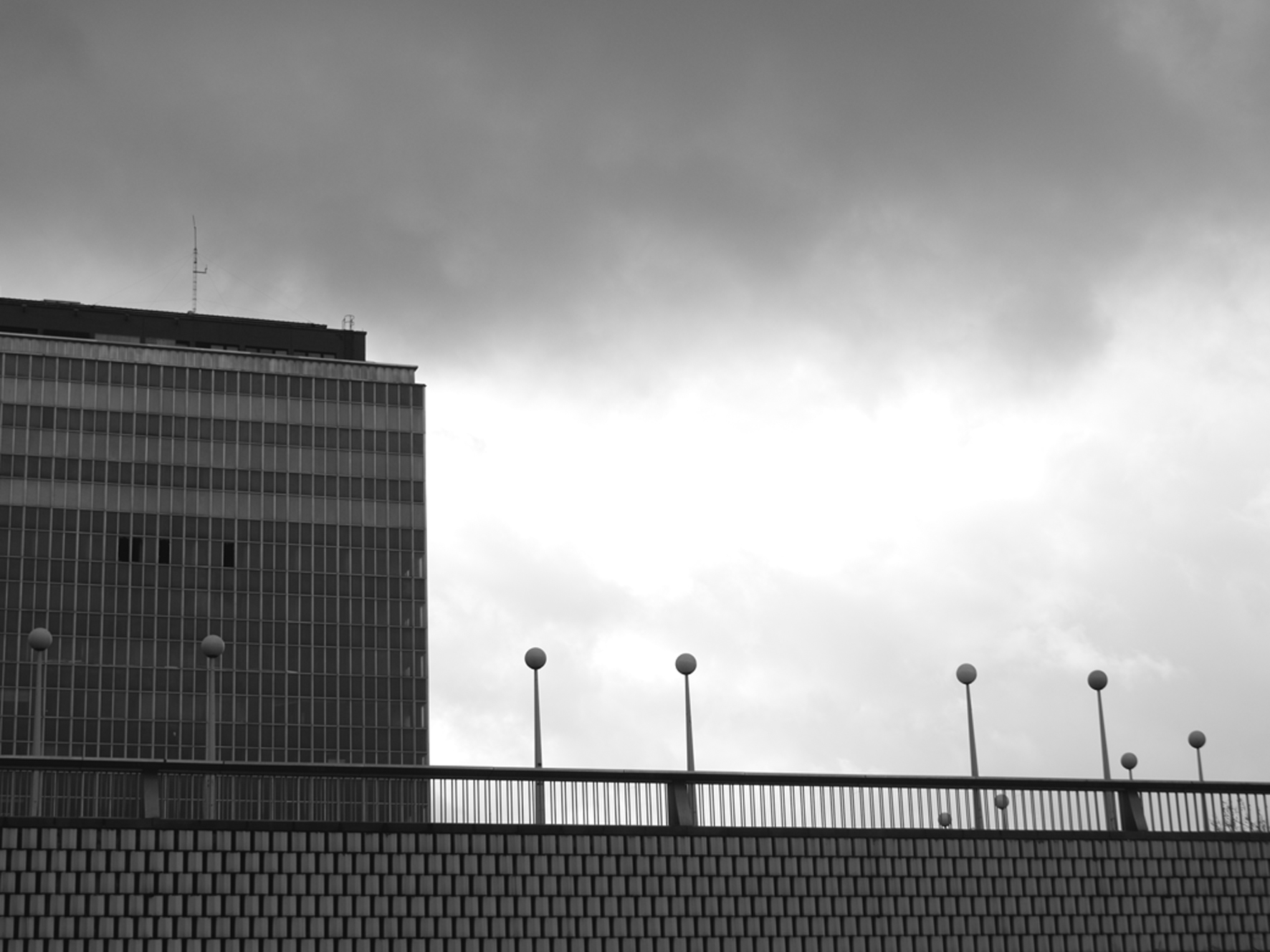