Two women, one seemingly no longer amongst the living, play a game of attrack and repel in claustrophobic rooms and hallways. The outside is a bleak landscape of stark and unforgiving architecture. Inside, the desperate need for contact leads to physical obsession, strange infections and croup-like tumors.

This visceral horror story is constructed entirely out of precise and refined charcoal drawings. Motion is suggested by slight camera movements and the desolate soundtrack. Ocnophilia, meaning an extreme attachment to certain objects and persons, is also the title of a book published alongside the film, which uses the same drawings to arrive at a sequential narrative. 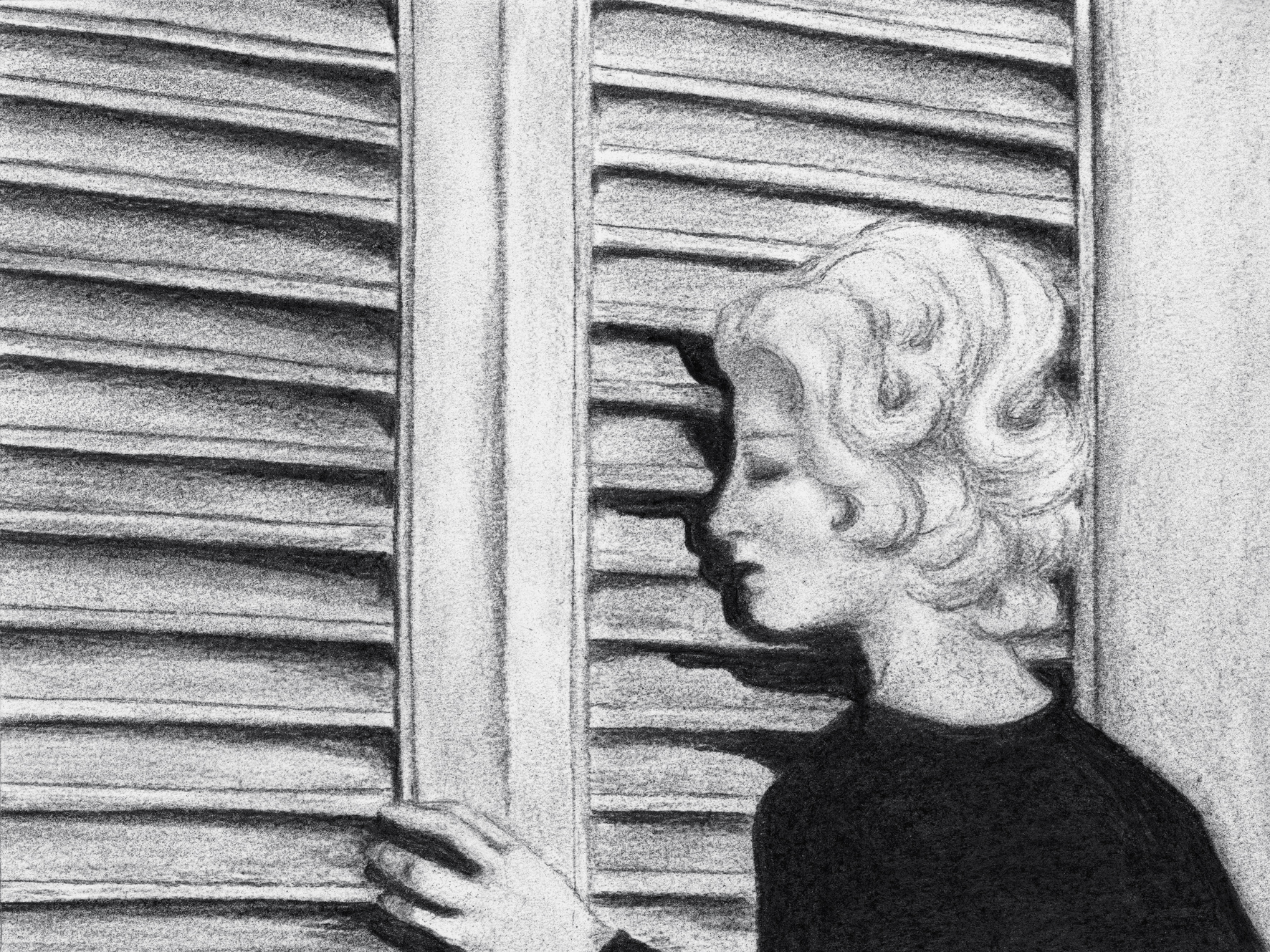 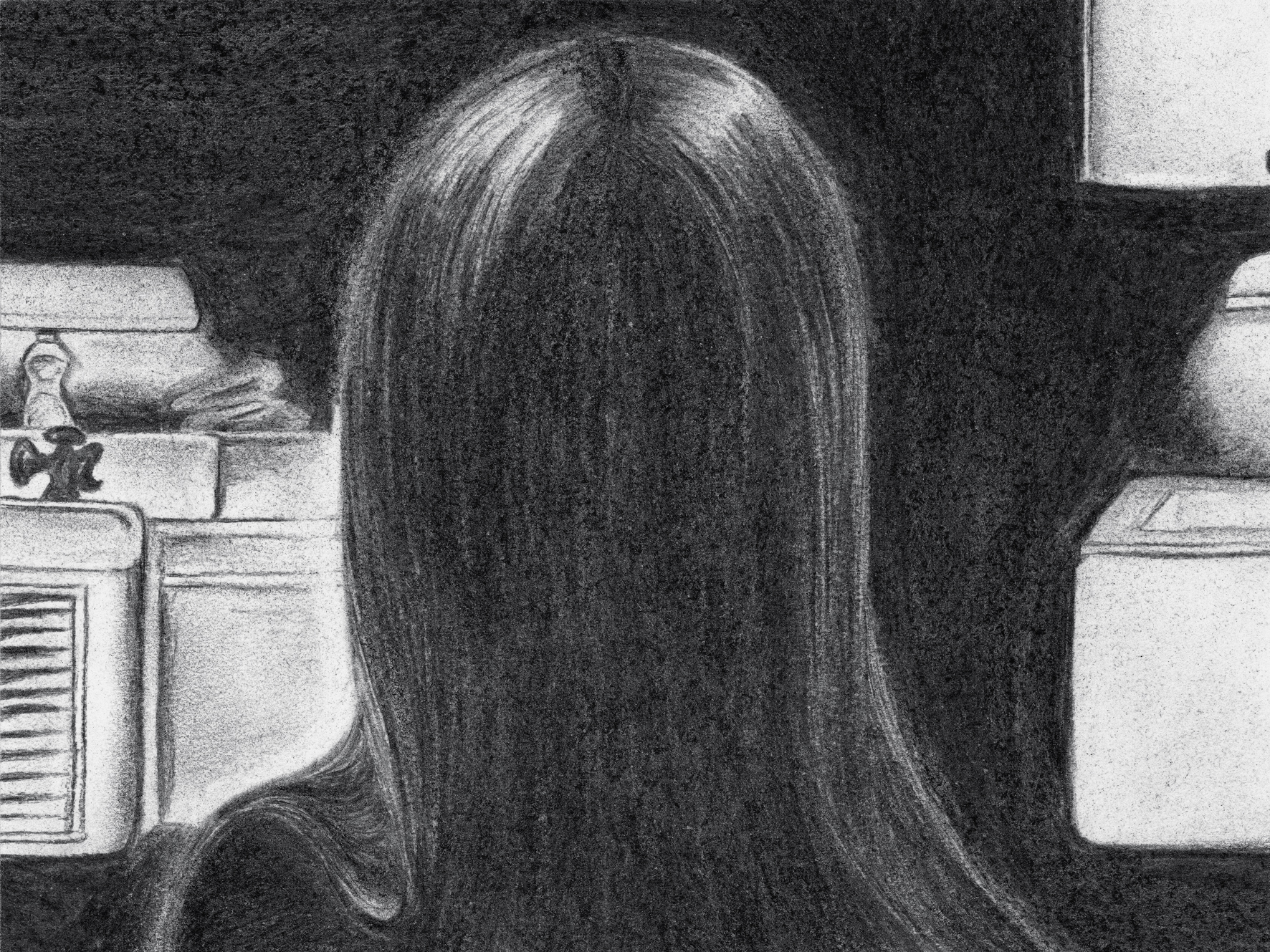 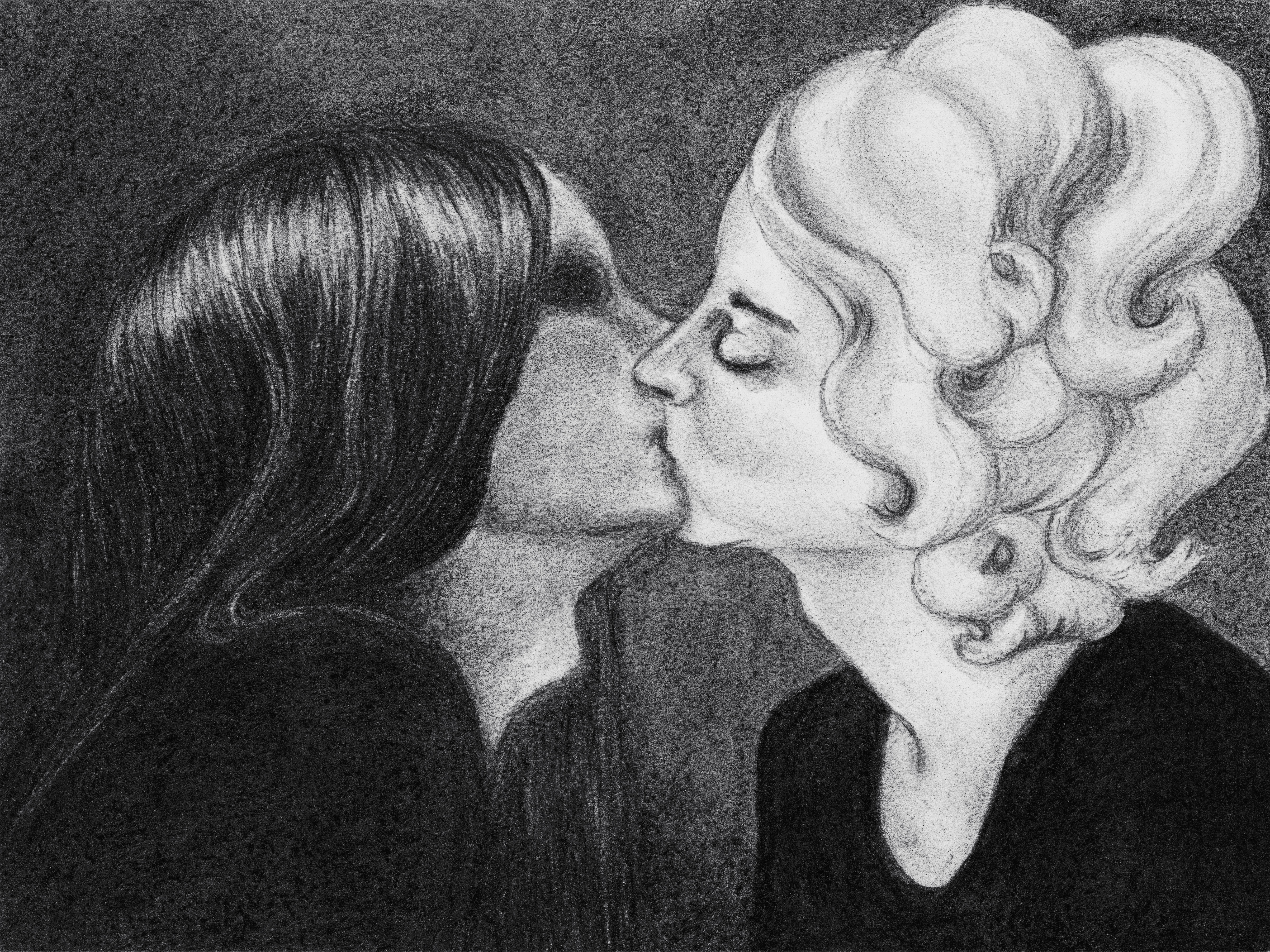 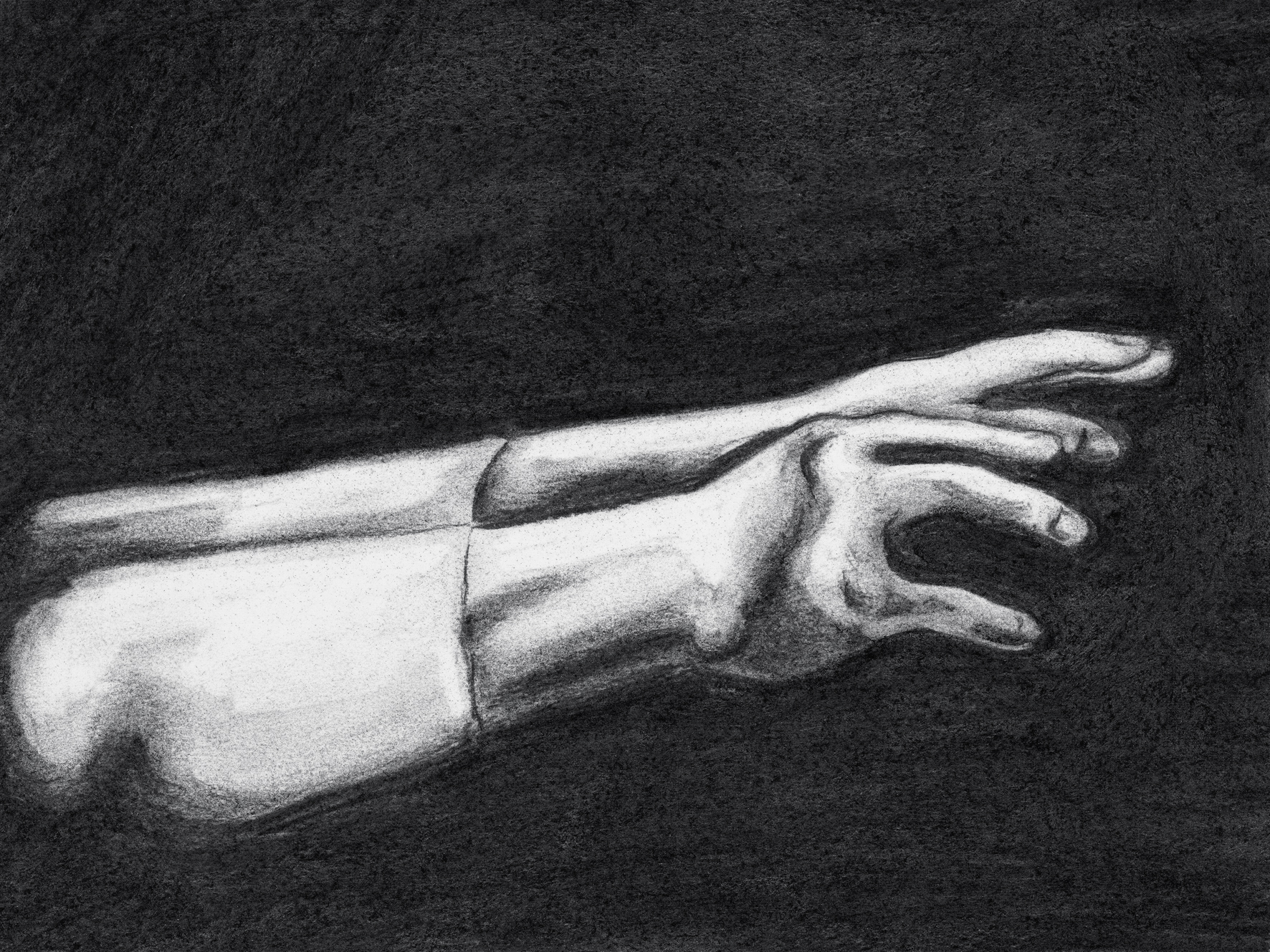