An ape yearns for beautiful girls and the jungle, while the city around him slowly falls into decay.

Wil je me voeren aan de krokodillen (Will you feed me to the crocodiles) is a hand drawn music video for Goslink (Harm Goslink Kuiper), who is also a visual artist. During the making of the video we talked a lot about the lyrics of the song, memories, the importance of objects, longing and what it means to make something. The result very much belongs to both of us.

Wil je me voeren aan de krokodillen was commissioned by the Tax-videoclipfonds, an initiative of Mediafonds and Mondriaanfonds to stimulate artistic collaborations between artists/filmmakers and musicians. Goslink's first album Still Leven, which included this song, came out in 2010 on the label Excelsior Recordings. 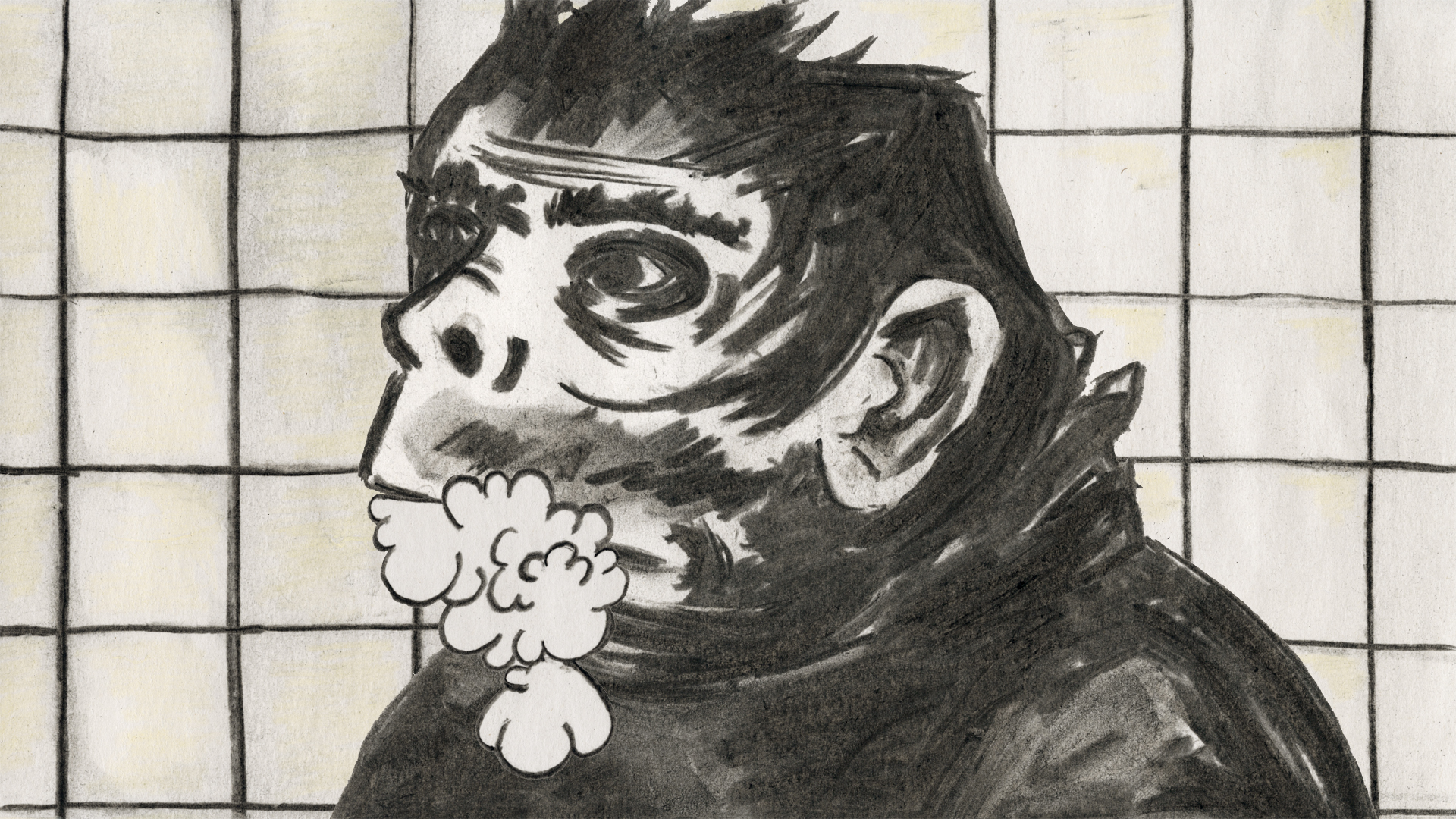 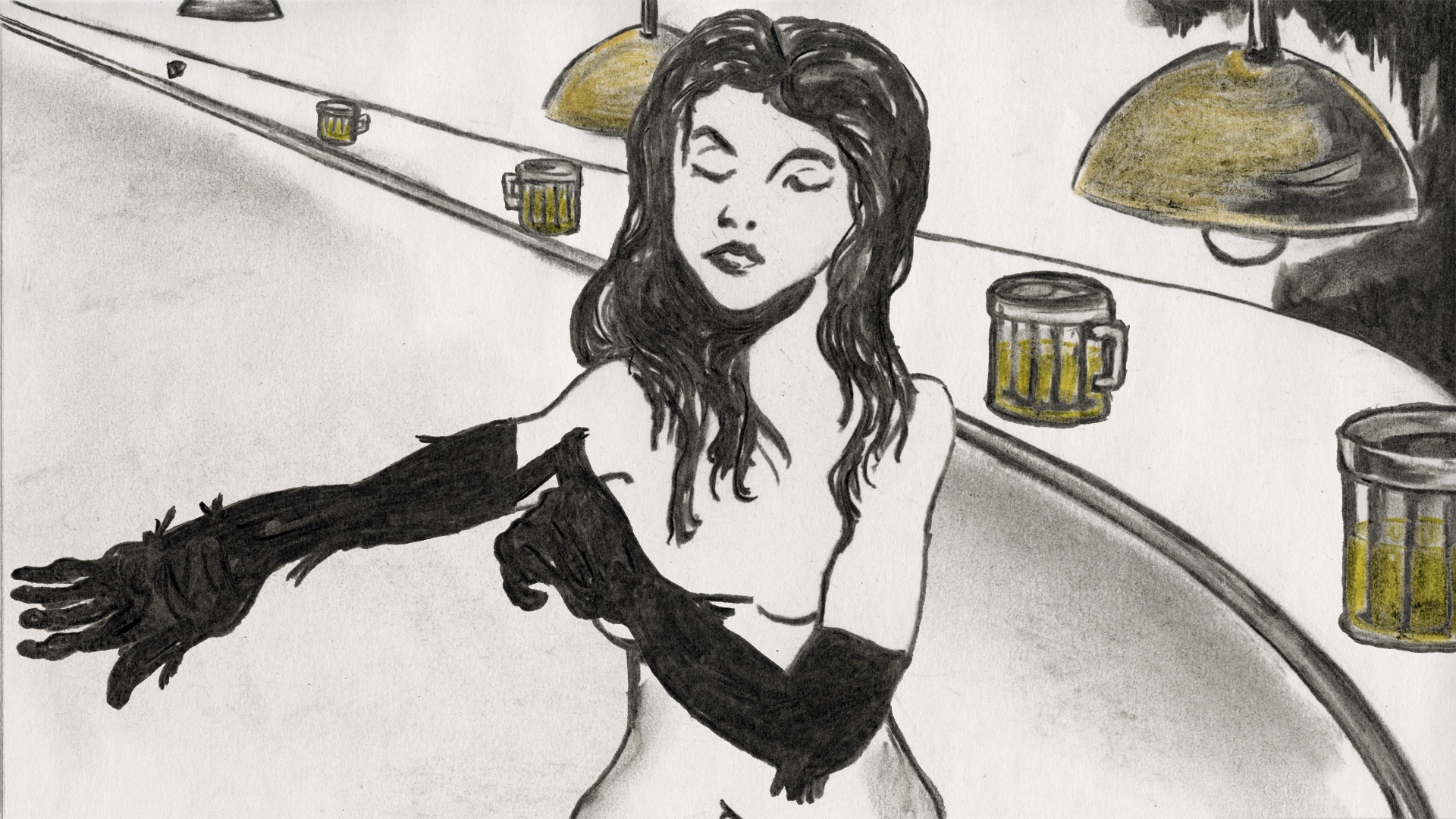 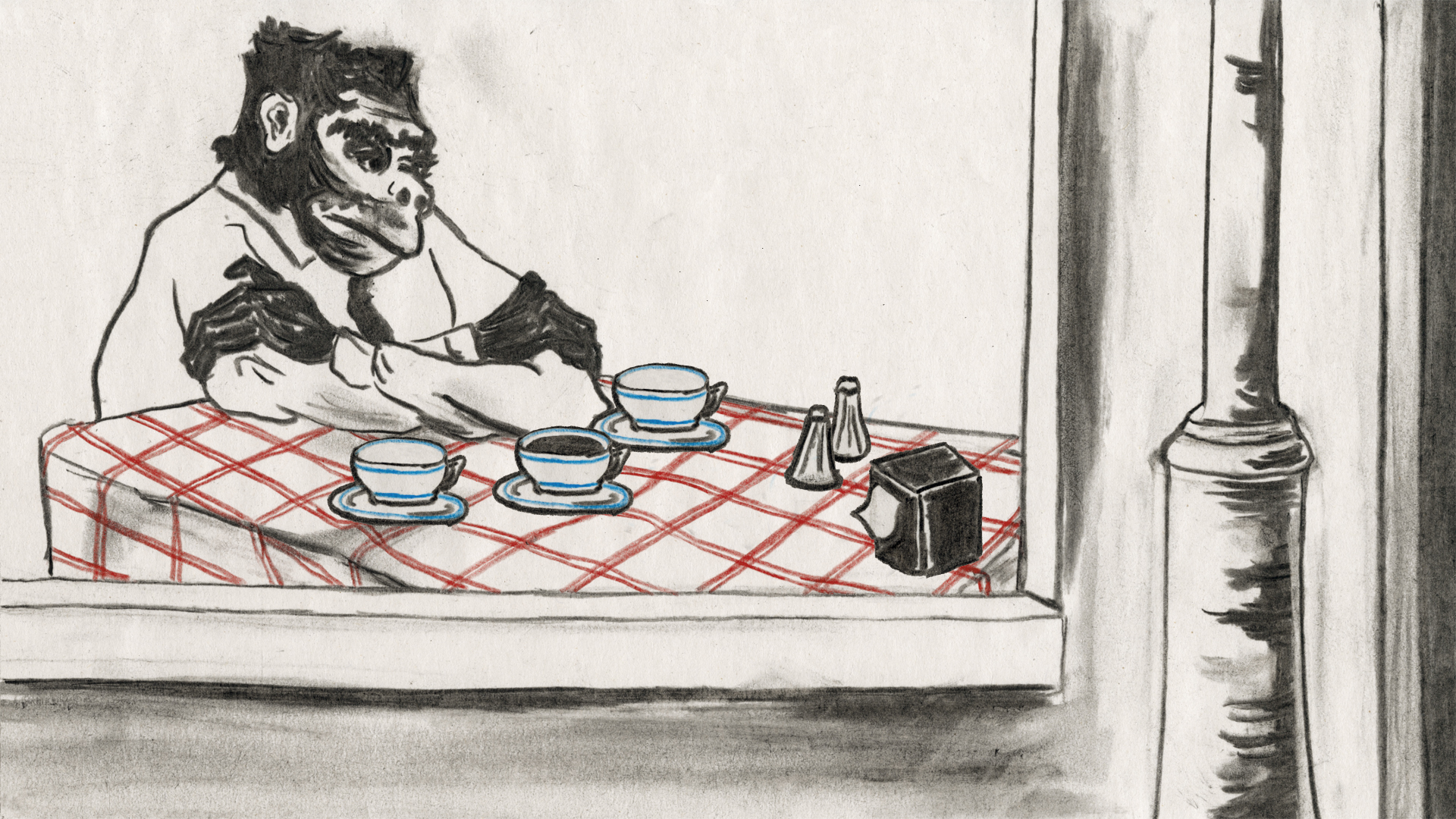 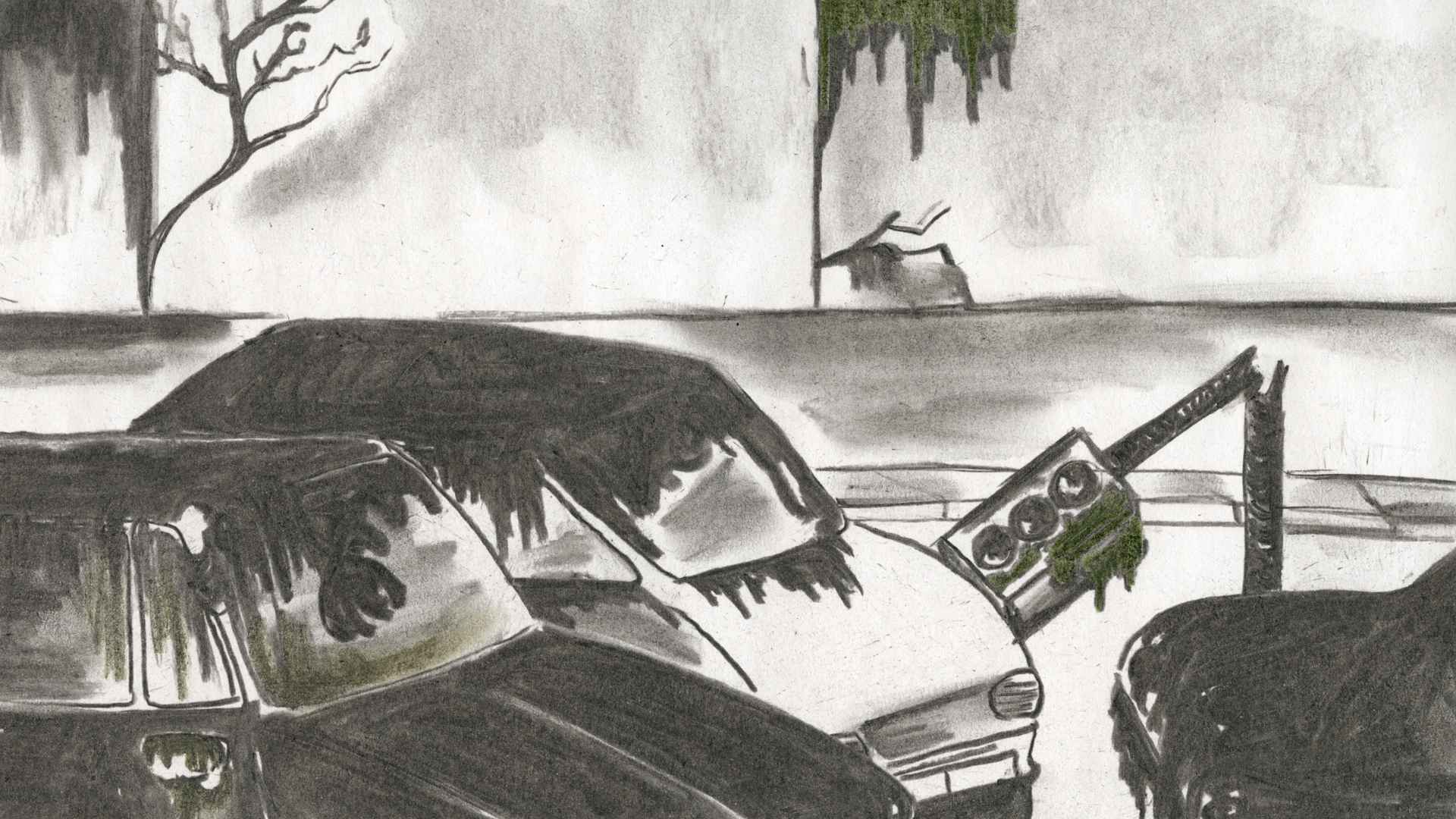