"I developed my love for film in art school. I was always particularly interested in film that investigates the boundaries of genres, that crosses over into art, and that is idiosyncratic and has a specific and original visual language. I started out working in the visual arts and over the years gravitated towards the world of (short) film, where I have found my home. I founded near/by film to bridge the gap that still exists between film and visual arts. Under near/by film, I can do everything that I love: help and support filmmakers and artists that I believe in to realise their projects, develop my own film projects, make film programs for festivals and cinema spaces, write, research and look for interesting collaborations."

Manon is the founder of near/by film. As a producer within near/by film she is actively involved with the conceptual and formal development of the films. She brings extensive experience to the table in project development, funding and establishing partnerships.

Manon holds a MA Film & Photographic Studies from the University of Leiden (cum laude) and a BA from the Academy for Arts & Design in Den Bosch. She has worked as a curator for ZAAL5/Filmhuis Den Haag, Urban Explorers Festival and independent exhibition spaces, and is an advisor for VAF and Stroom Den Haag. She has teached at KABK Den Haag, St. Joost Breda and is an external examiner for the Master Film at the Dutch Film Academy in Amsterdam. She was a programmer for Go Short Film Festival for ten years and still makes thematic film programs for other film festivals and venues. As a visual artist she exhibited at Centraal Museum, Kunstfort Vijfhuizen, KW14, Wetering Galerie and Kunsthalle Hamburg. Her animations were shown both in exhibition spaces and in film festivals. 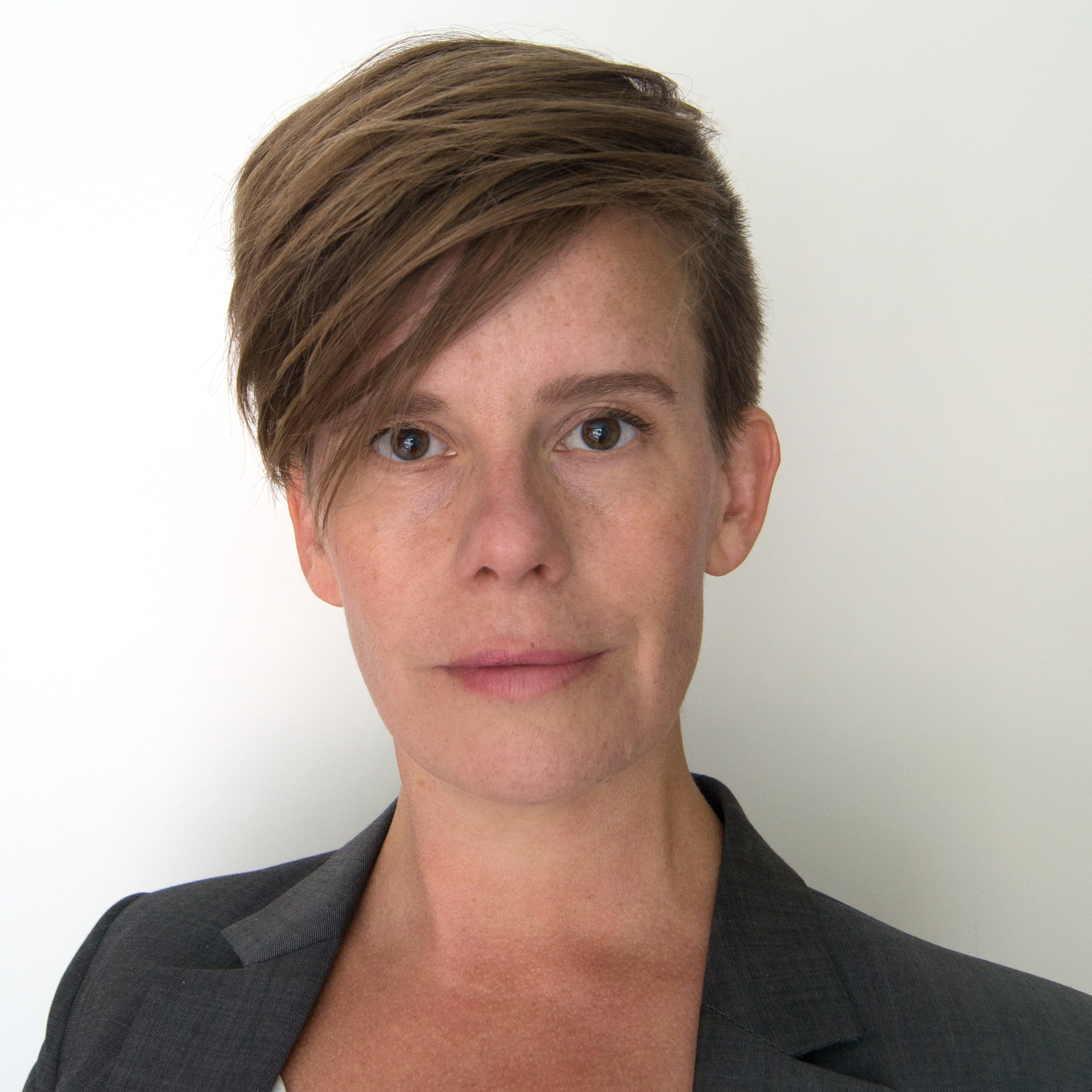