Sara Rajaei is an Iranian/Dutch video artist based in The Netherlands.

In her work, she studies the notion of time in relation to memory psychology, narrative techniques, space, and absence. Her artistic oeuvre consists mainly of short films and video installations, which remain in-between storytelling and imagery.

After her graduation from the Royal Academy of Art The Hague in 2002, Rajaei attended a 2-year residency at the Rijksakademie van Beeldende Kunsten Amsterdam.

In 2009, she was awarded Prix de Rome basic prize.

Sara is currently working on her first mid-length film, a three-episodic work focusing on a series of events taking place on the thin lines between reality & imagination and ideology & failure.

Like her other works, in this film too Sara will be looking for new ways of engaging visualization and narration.

Project in development: On Earth's Crust
0 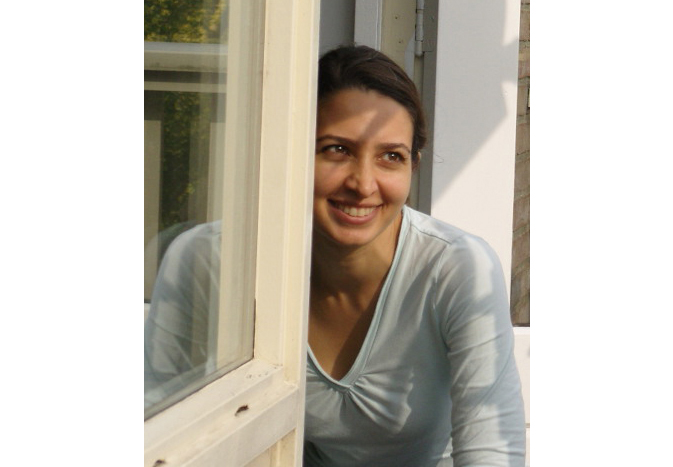