As a director, his last film "Hello my first love, over and out" premiered on the Opening Scenes section of the 39th Visions du Réel (CH). As a cinematographer, his work was screened at important film festivals such as Sheffield Doc/Fest, DOK Leipzig, Nederlands Film Festival, Helsinki International Film Festival, Uppsala International Short Film Festival. Most recently he was the DOP for In Flow of Words, which premiered at the 74 Locarno Film Festival in the Pardi di domani section.

"My work always starts with a fascination for a person, someone that I would like to get to know. I feel the need to get close to my character, to understand who he or she is. I believe our identities are not defined, they change constantly. They are complex and full of contradictions. I want to be able to portray a real person and bring to the surface the contradictions within him/her. Therefore I focus my work on the following question: how can I reveal the contradictions within one person and depict a fluid and fragmented identity in film/audiovisual media? "

Project in development: Call Me Agnes
0 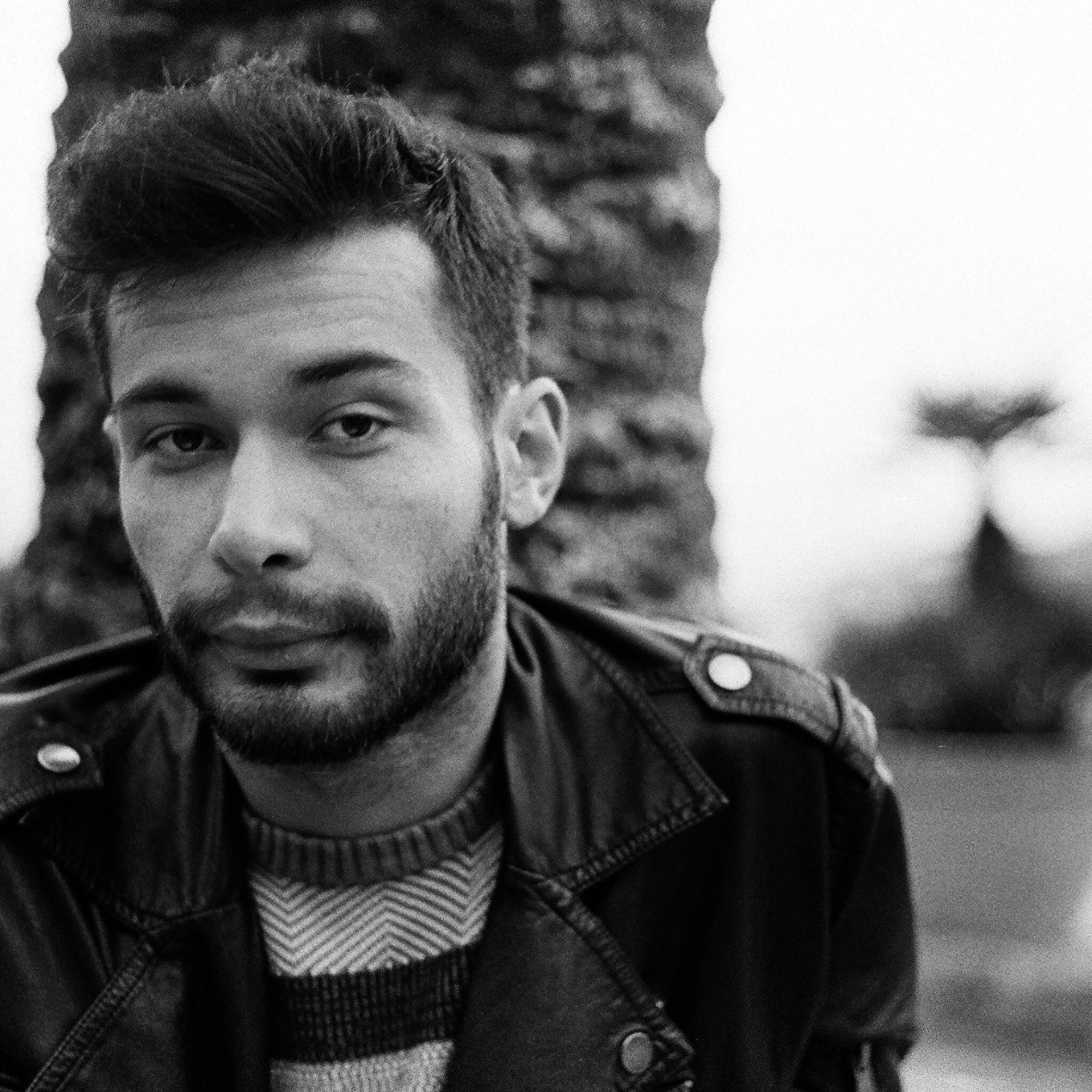