City of Poets is a small semi-metaphoric utopian town, built at first to host a small community consisting of scholars and factory workers. In the beginning the streets are named after poets, creating a sense of happiness and living in poetry for the citizens.

As an eight year long war begins, day by day new groups of refugees come to town in search of a shelter. New neighbourhoods are quickly built and are in need of new names. Once the city council runs out of poet’s names, they add the names of writers, athletes, heroes, kings and at last flowers and trees to the old plan.

By the end of the war the council changes all the names of the streets to those of the war martyrs, all of which result in a sense of confusion and uncertainty for the civilian. 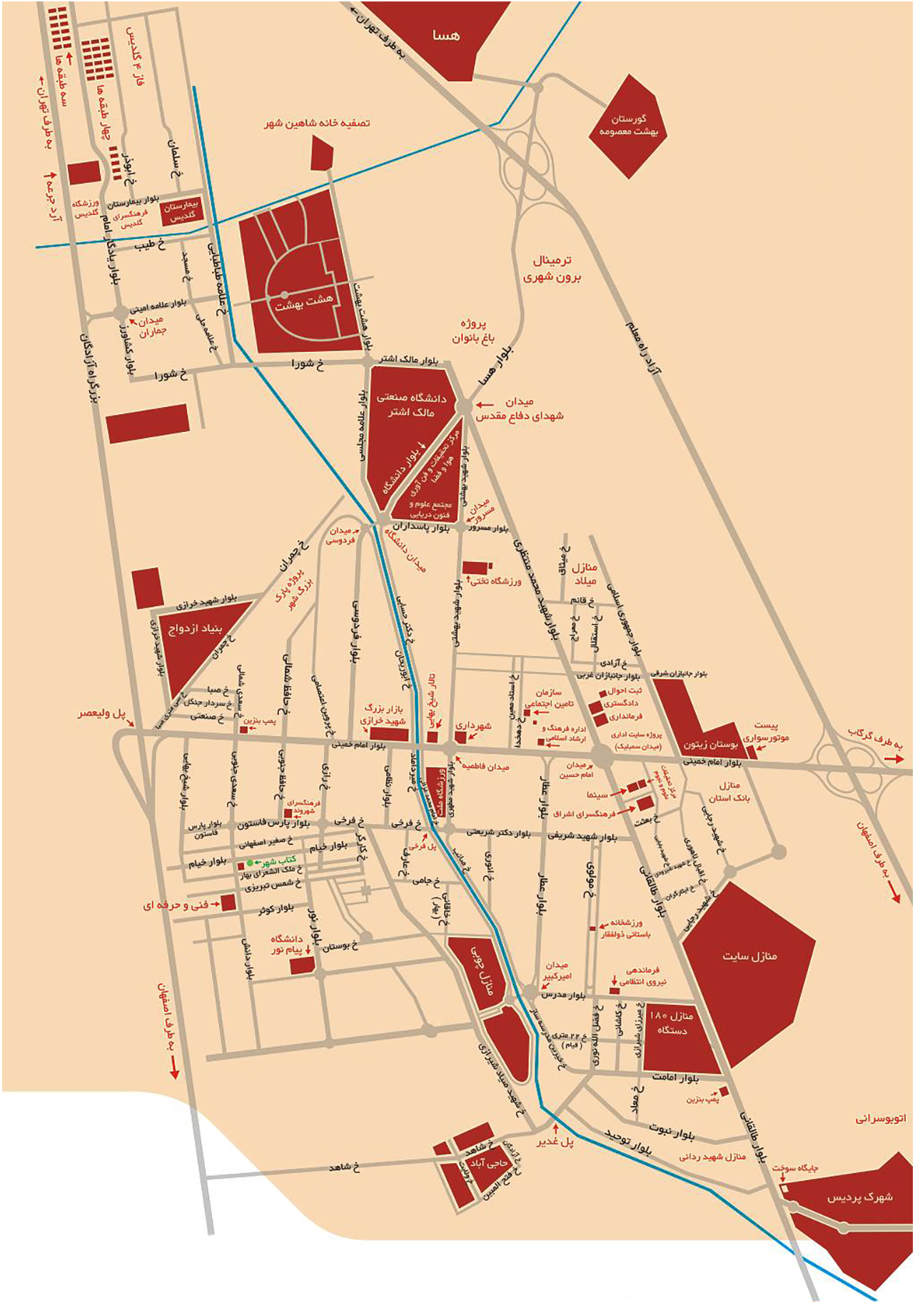 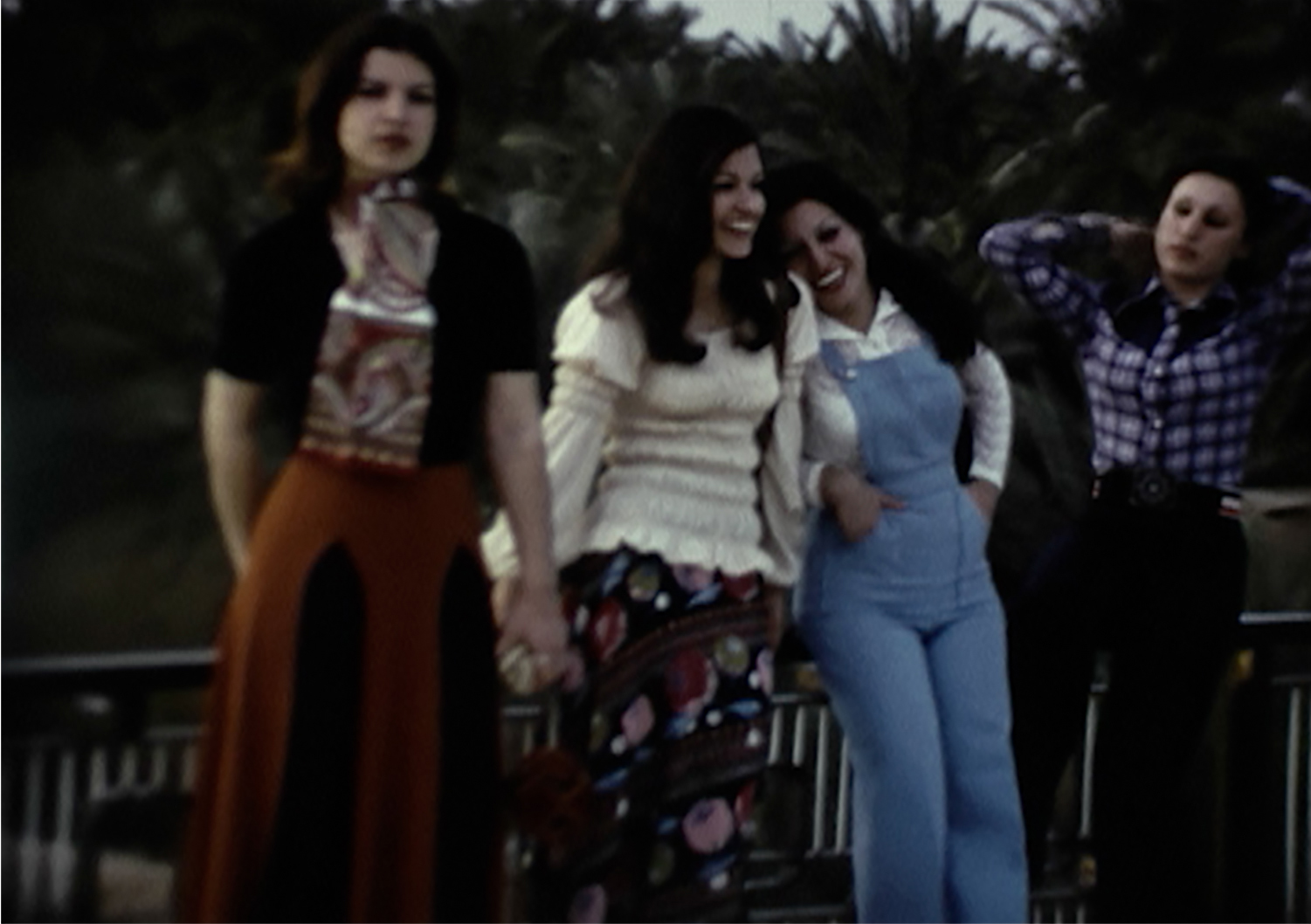 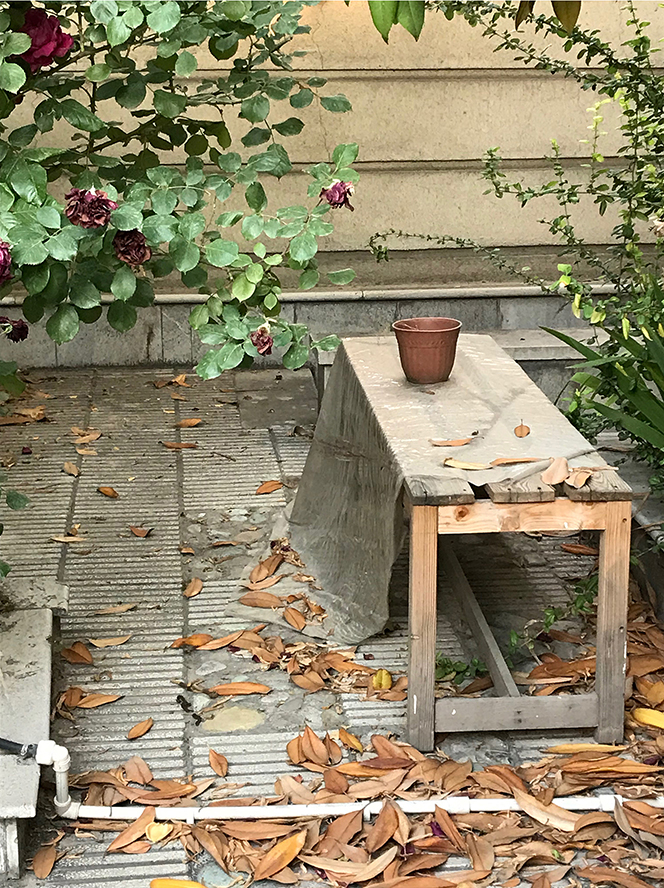 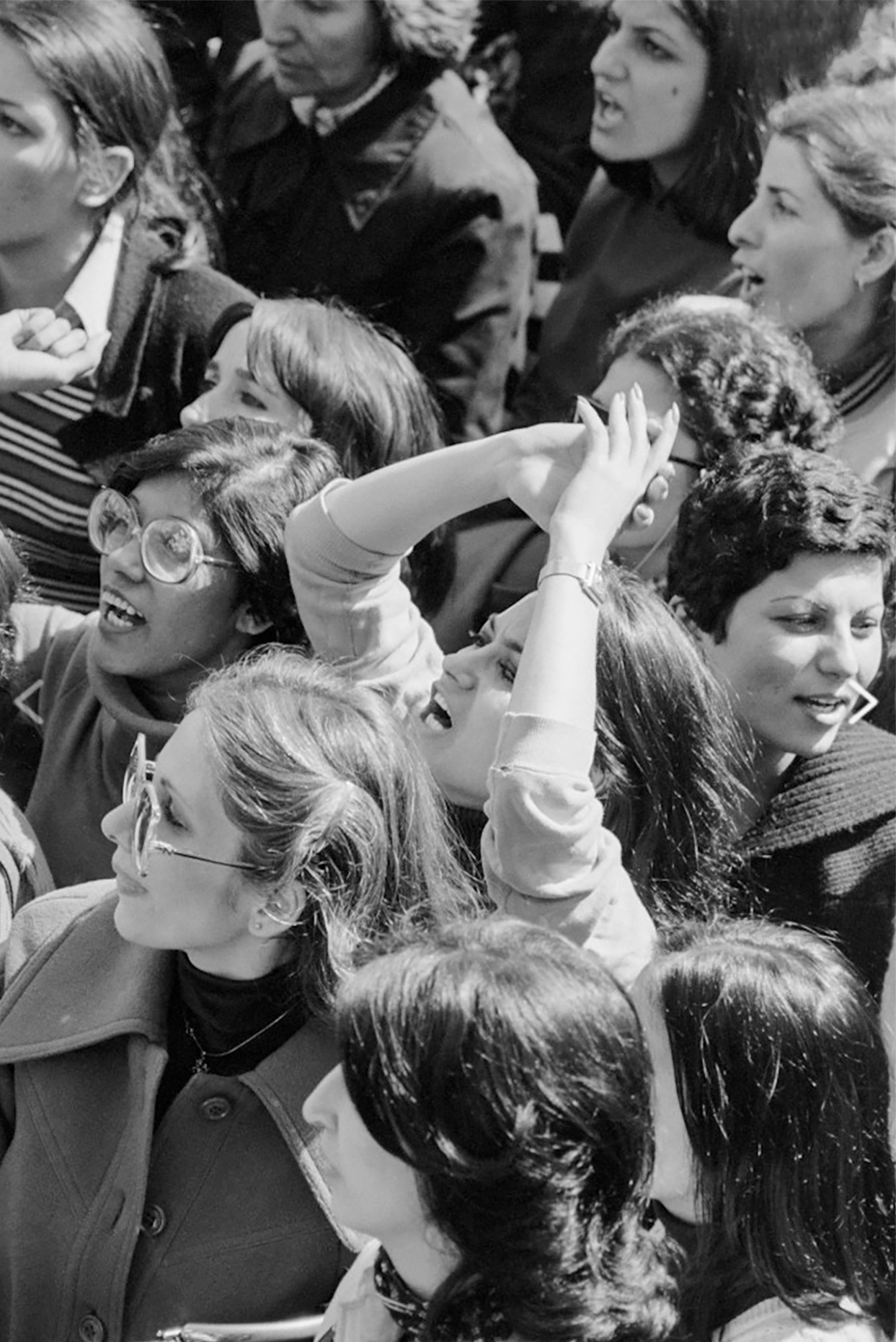 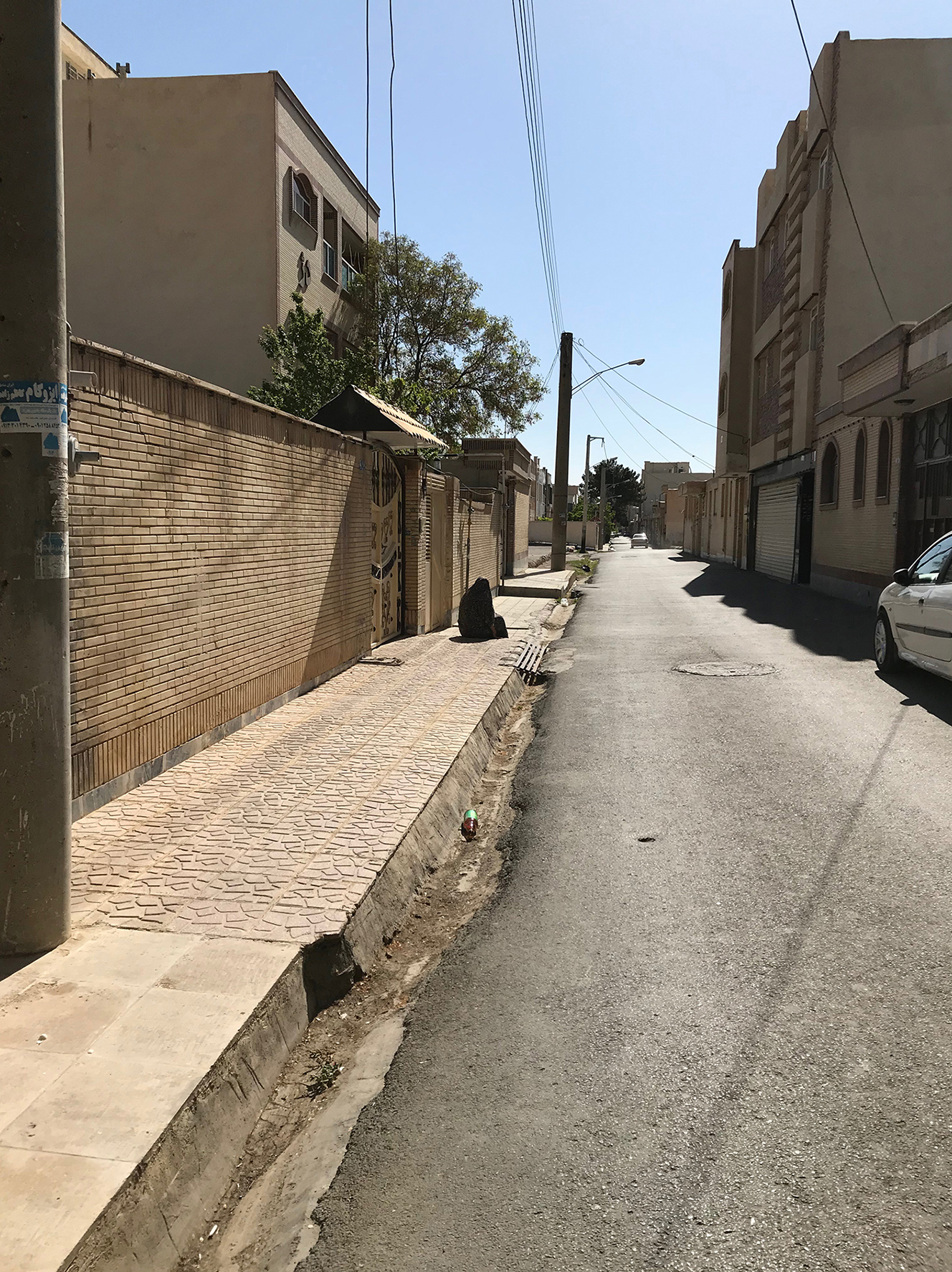