Her latest film ‘In Flow of Words’ won several awards, among which the Pardi di Domani Best Director - BONALUMI Engineering award at the Locarno Film Festival. The film was also nominated for the European Film Awards.

Eliane Bots currently works as a lecturer ‘Moving image’ at the University of the Arts in Utrecht (NL) and has been lecturing and presenting her work at other universities and organisations such as the Master of Film at The Netherlands Film Academy and  ArtEZ Zwolle. She has also been programming for the Go Short Film festival, Nijmegen (NL).

Project in production: The Channel
0 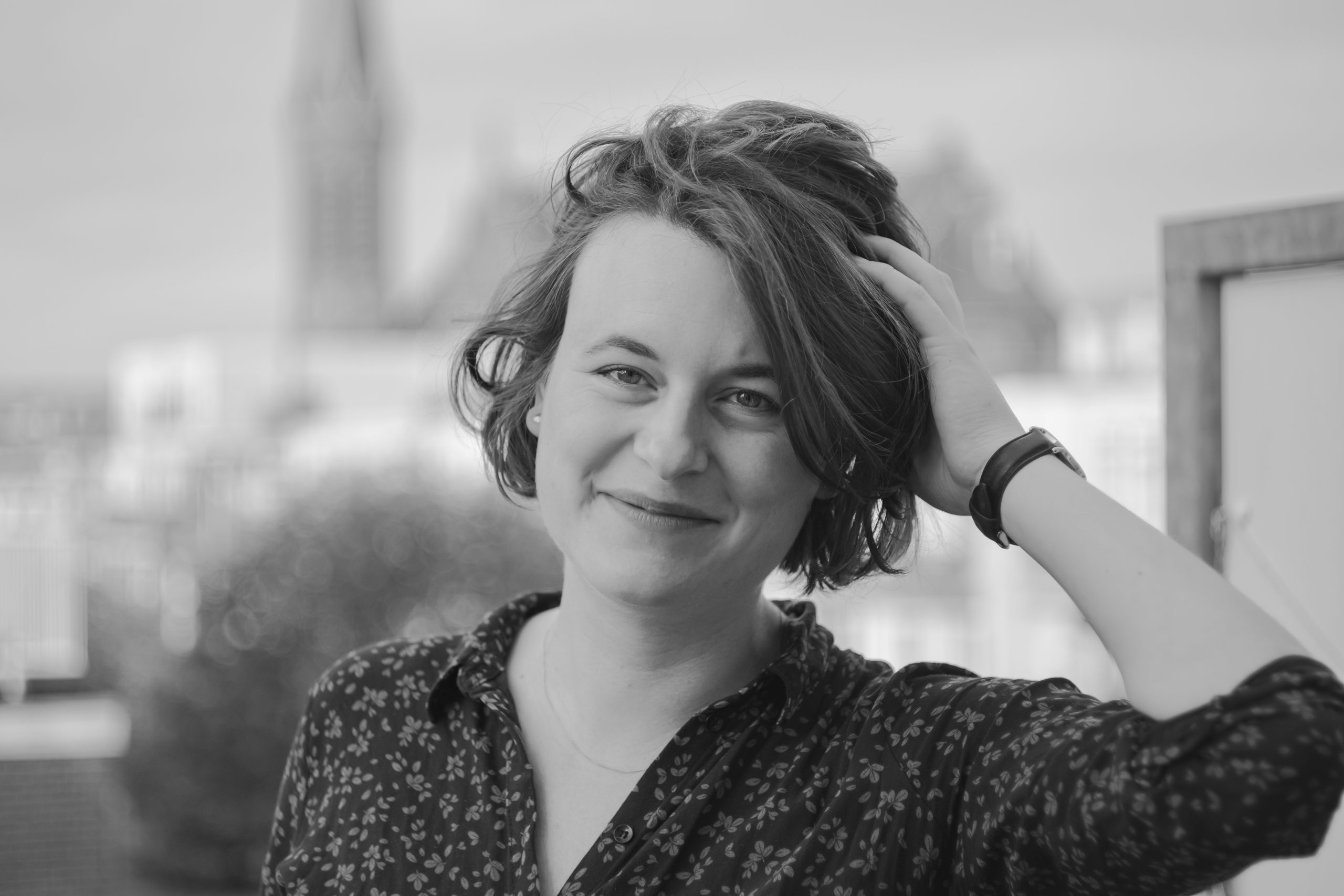