High-tech greenhouses dominate the imagination of the future of agriculture. In that future, between the glass walls, the climate is monitored and controlled to precision and rock-wool replaces soil. A quest to enter a Dutch tomato greenhouse transforms into a trip to Moldova, homeland to many greenhouse workers and to a family cookbook. Can the reading of a manuscript cookbook overlap with the industry of greenhouse tomatoes?

Consider a tomato is Marina's second short film following Parcelpaedia, which won her a Wildcard from Netherlands Film Fund. 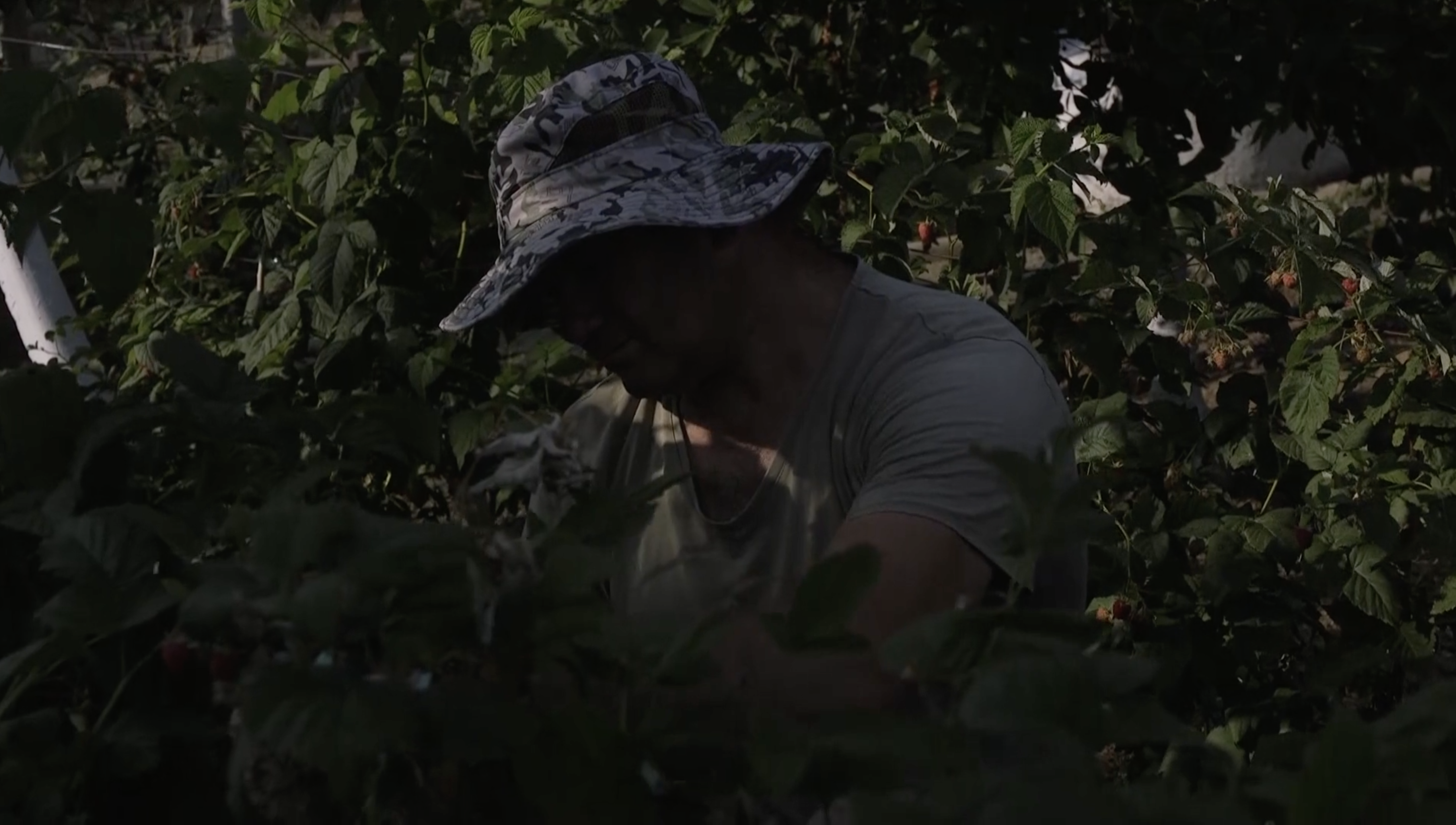 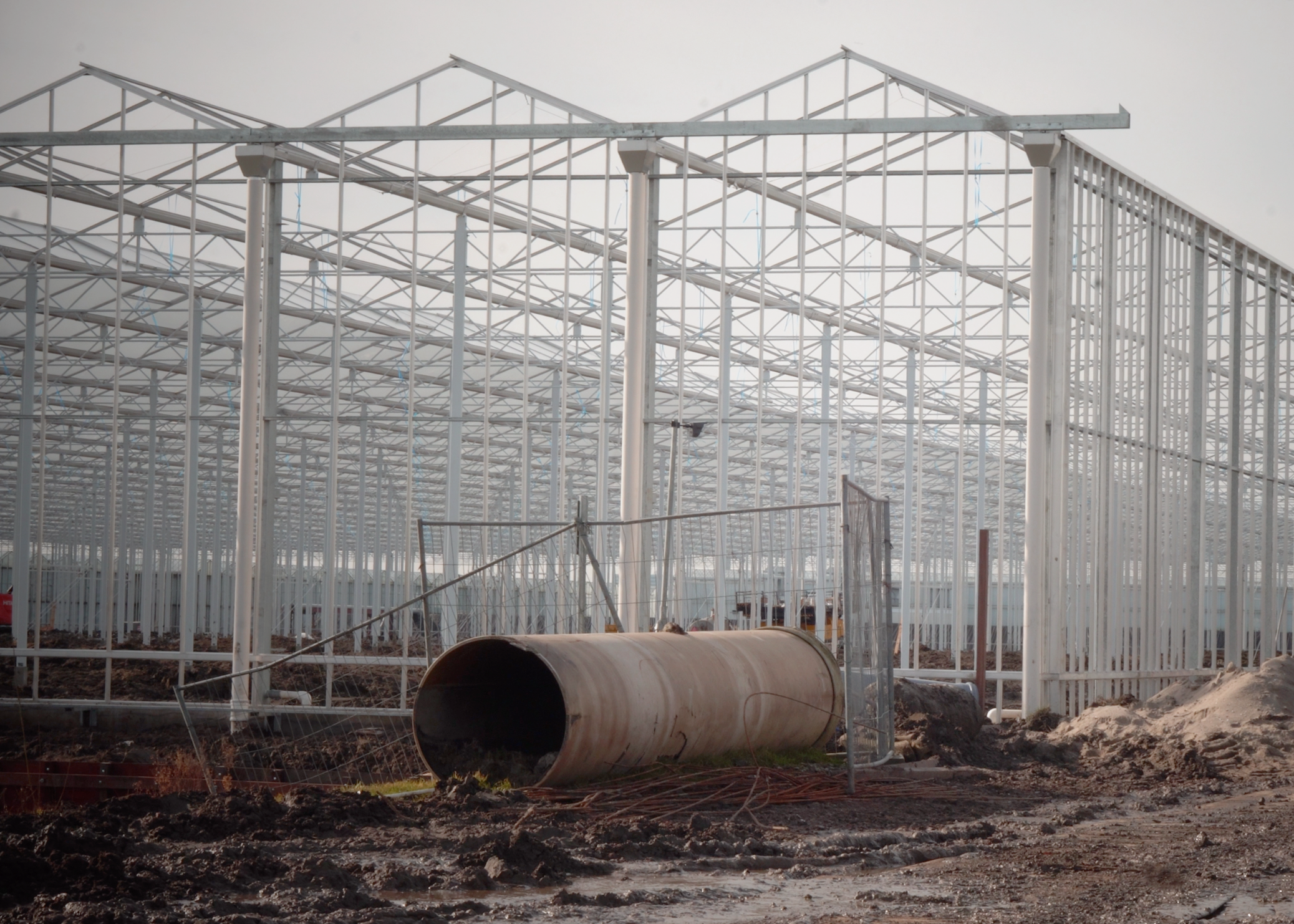