Unreal Estate is a filmwork consisting of an installation in three parts, and a single screen version in which these three parts are combined into a new whole. The work can been seen as a natural extension of Galieava's photoghraphic oeuvre, which spans decades - decades in which time seemed to pass hardly at all. But it is also a document that testifies to the effort that is required to keep this fragile balance, while the combined effects of the pandemic and the advancement of old age force their way in.

"For more then twenty years I have been making photos of my parents in paradisiacal surroundings of our Russian summerhouse in an attempt to influence my own memory and our family history.

History is influenced by the images that remain. Memory changes through repetition, and can acquire almost mythical proportions. Perception is colored by previous experiences but has also the power to initiate changes in memory. The film is about the fragility of a temporary situation that is denied with all vibrancy and humor; about the visible synchronisation of the characters with their environment, the particular time structure inherent to a summer day spend in a country house, where the time seems endless and repeats itself; the way objects and actions acquire meaning, grow out of proportion and become metaphors; the roles that the characters take on themselves, voluntary, with gratitude and pleasure; about the wishful thinking and ‘nostalgia for the future’ - the urge to secure things that are impossible to keep." 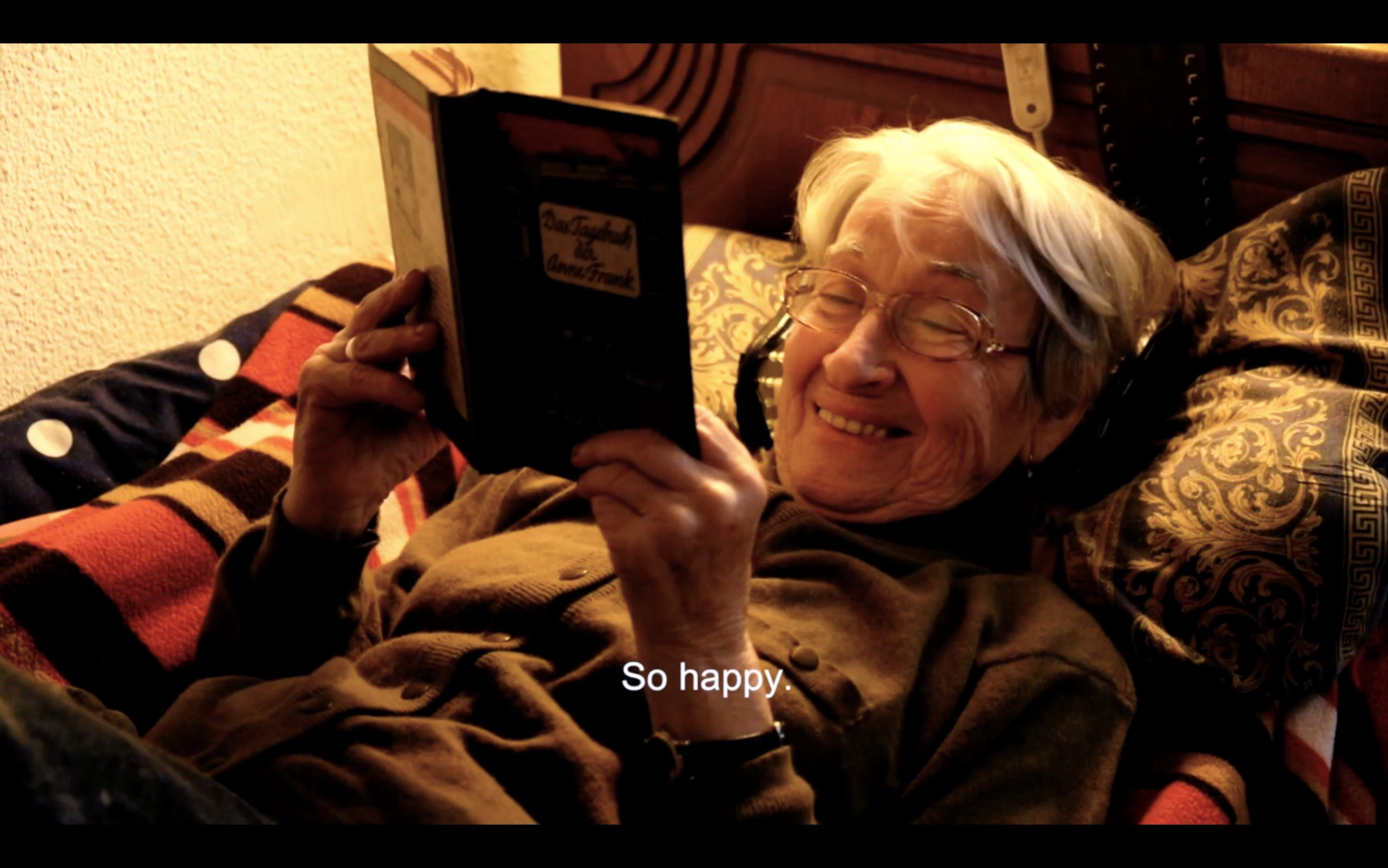 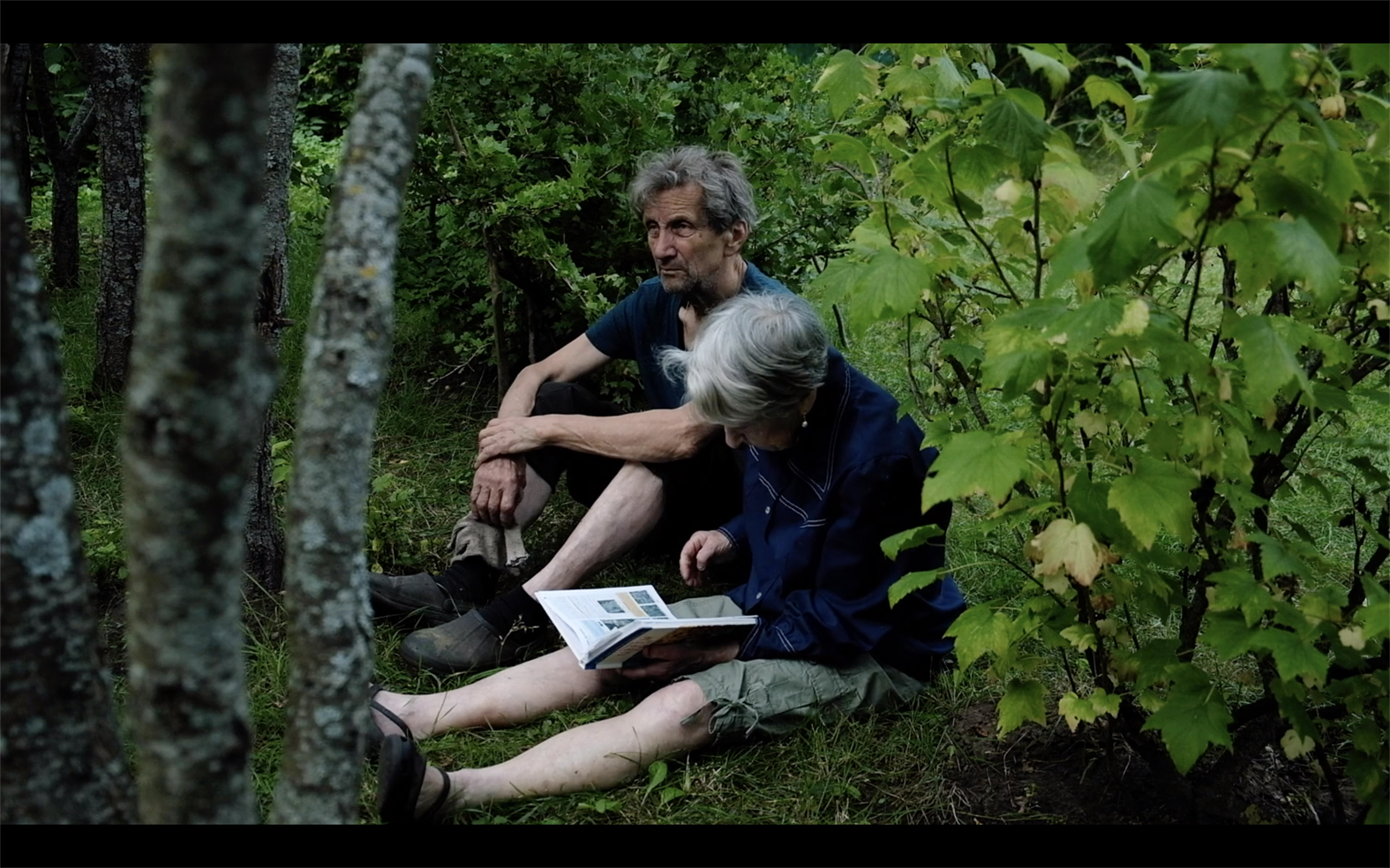 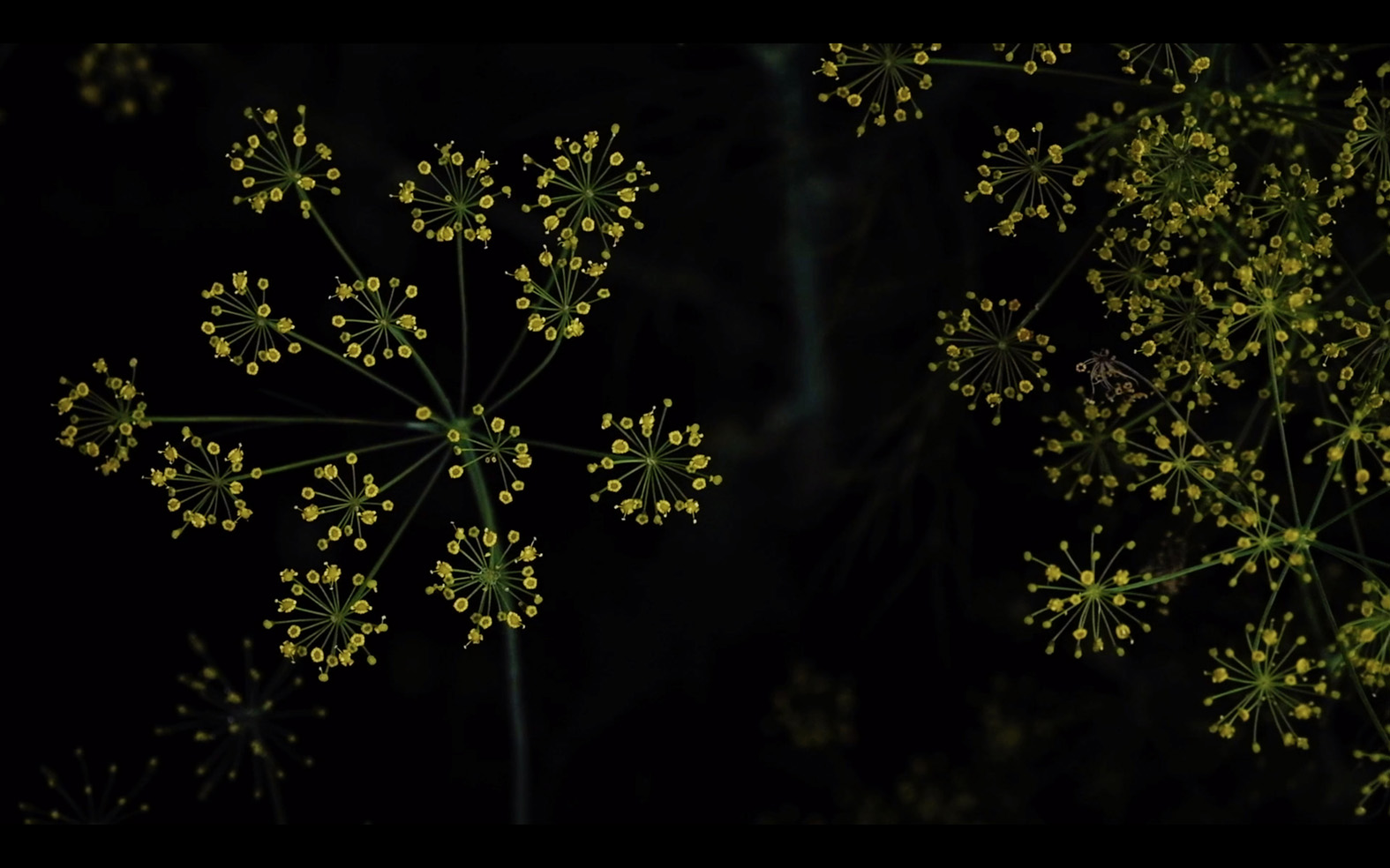 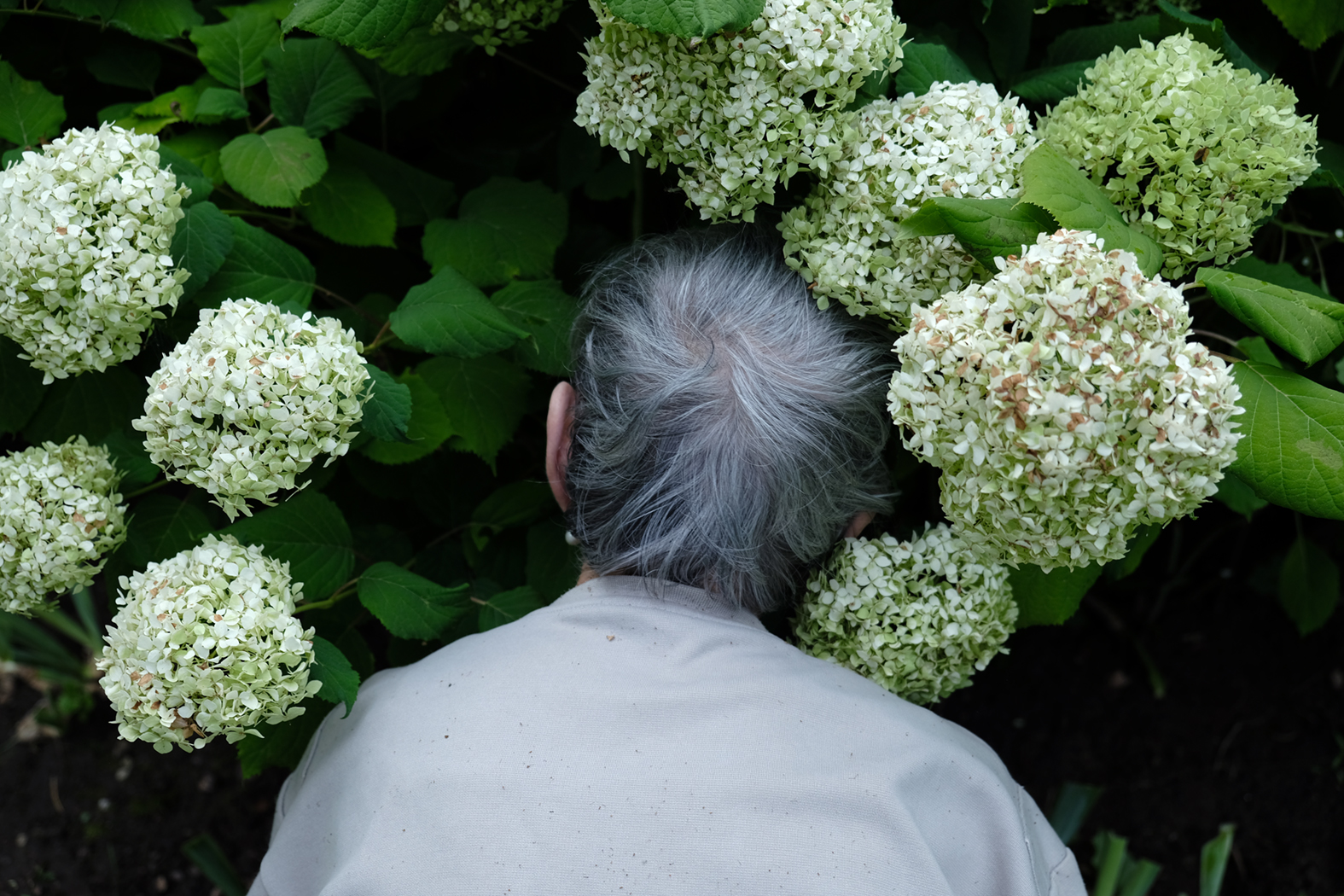 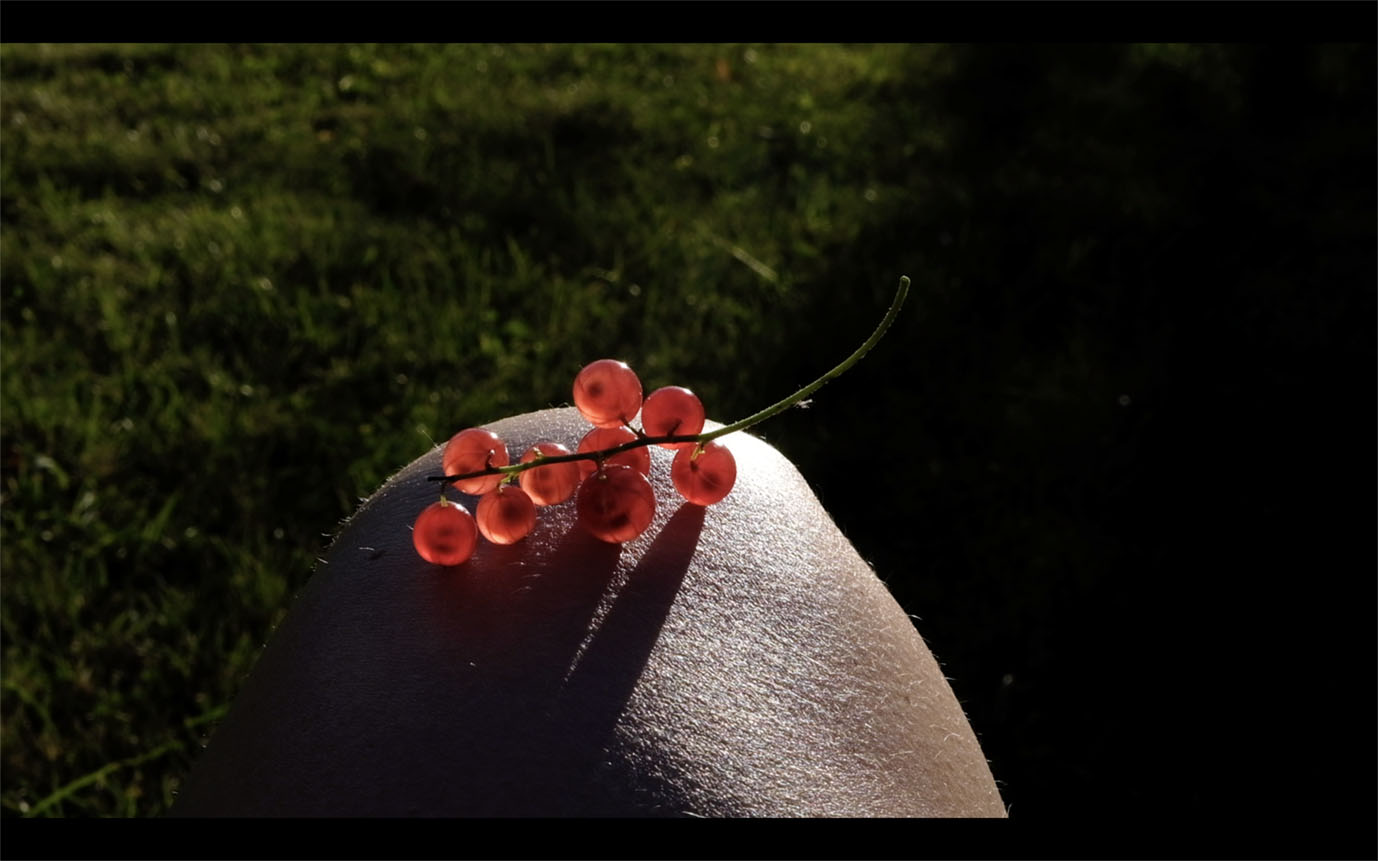 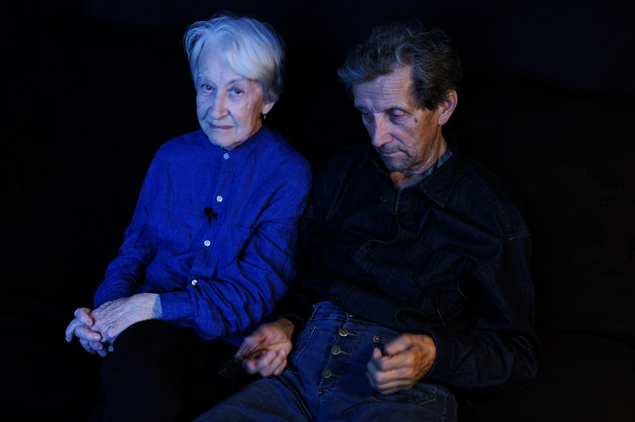