Como todo mortal explores the uncanny intertwine between real and speculative narratives embedded in a place that levitates between the south of Spain and Mars, between scientific exploration and capitalist exploitation, between the boundaries of reality and imagination. A landscape, within a landscape, where science fiction is woven into a history and folklore as deep, alive and rich as its very soul.

Named after the red river which flows through the region, the Río Tinto landscape is the place of the oldest mines in Europe, in operation since 3000 BC. Growing ever since, the mines have consumed not only mountains but even entire villages. The rich strata of this landscape reveal a long and complex history and suggest relevant questions about our future.

Today Río Tinto is considered to be Mars on Earth, since NASA declared this topography to be the place on Earth most similar, on a mineral, chemical and biological level, to the Red Planet. Subsequently, the daily life of the habitants of Río Tinto is entangled with AI remote robots being tested to survey and drill Mars, with astronauts that simulate expeditions to Mars and with astrobiologists that study the deepest mystery hidden below the mountains of the landscape. This is the territory of the extremophiles, a special kind of micro organisms that open questions about the origin of life in Earth, the limits of life and how life might evolve on other planets, and that might hold the key for space colonisation.

Río Tinto's history of exploration and exploitation goes beyond the subterrenean. The river was the point of departure of Columbus' first expedition to the Americas and the area is the birthplace of one of the oldest branches of flamanco: Fandango. The saddest 'quejío' or cry was sung by the Río Tinto miners during the Industrial Revolution.

Como todo mortal is an experimental documentary with Río Tinto as its main protagonist. A landscape which is composed of human and non-human entities but also of scientific speculations projected onto this landscape. The film interweaves reality and science fiction, playing with the different layers of time and place existing in Río Tinto.

The project was awarded with the Premio Margenes (MGR WORK) from La Casa Encendida for the best project in development, and received a Jury Mention at Arche from DocLisboa. 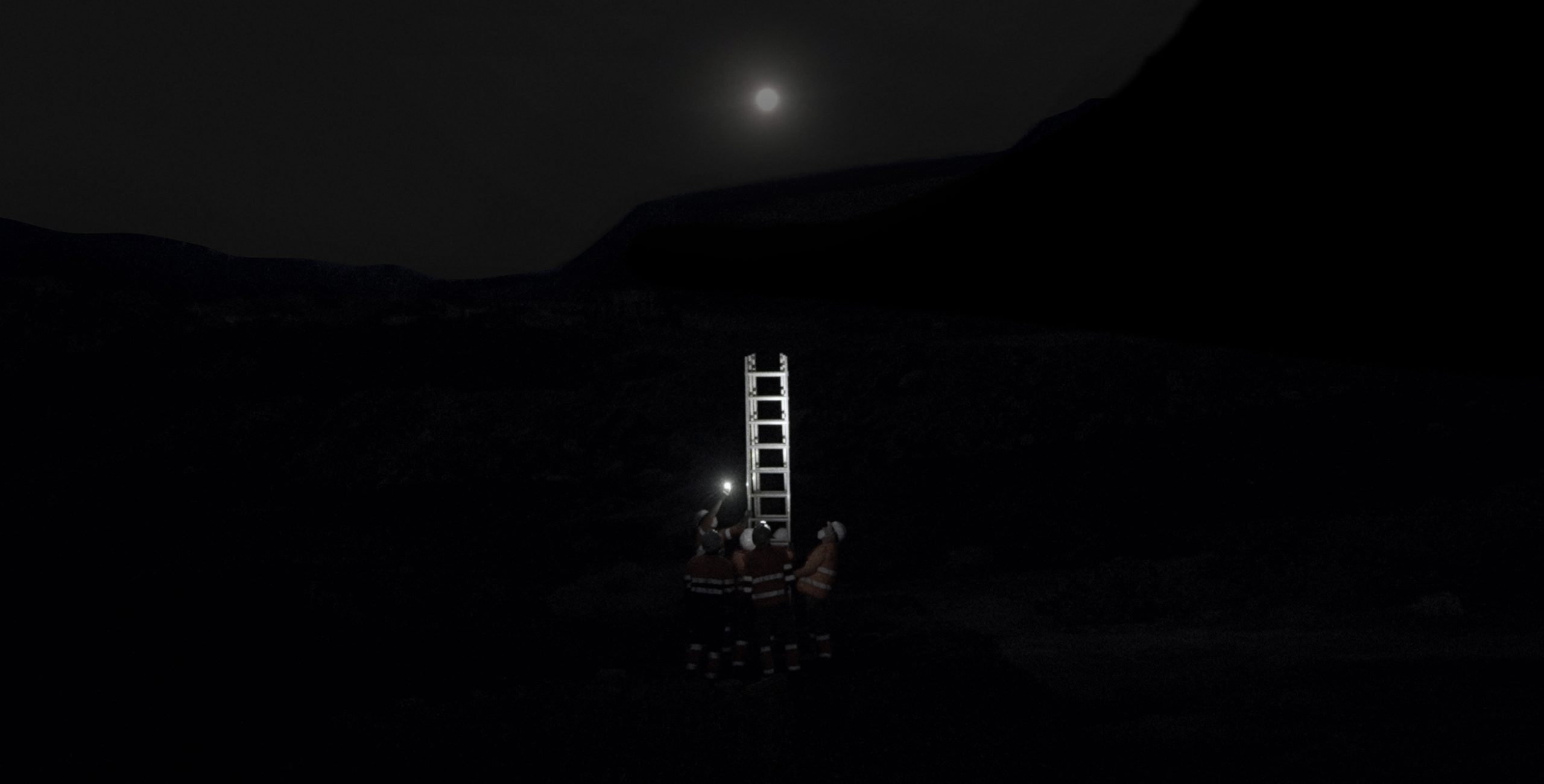 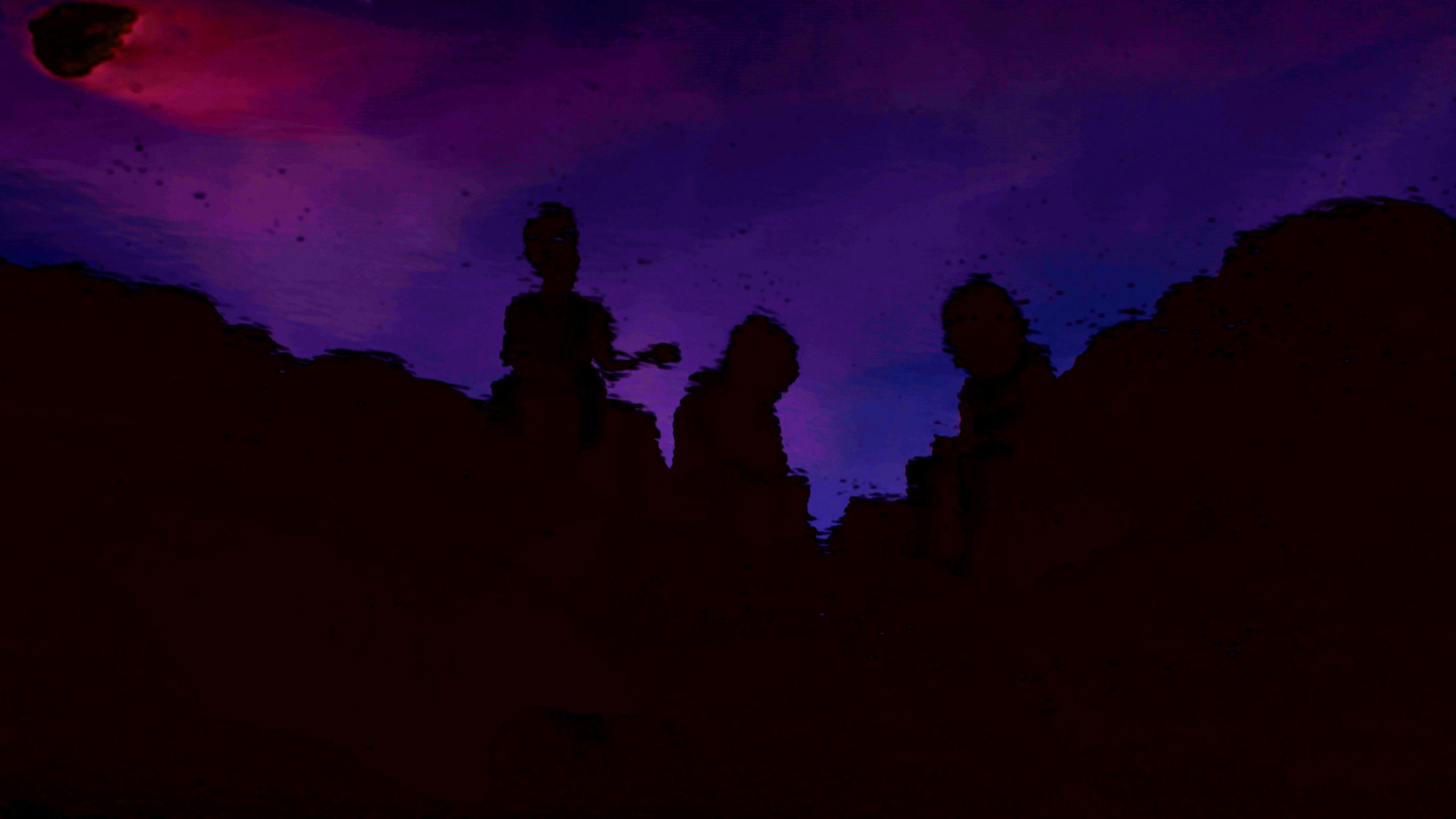 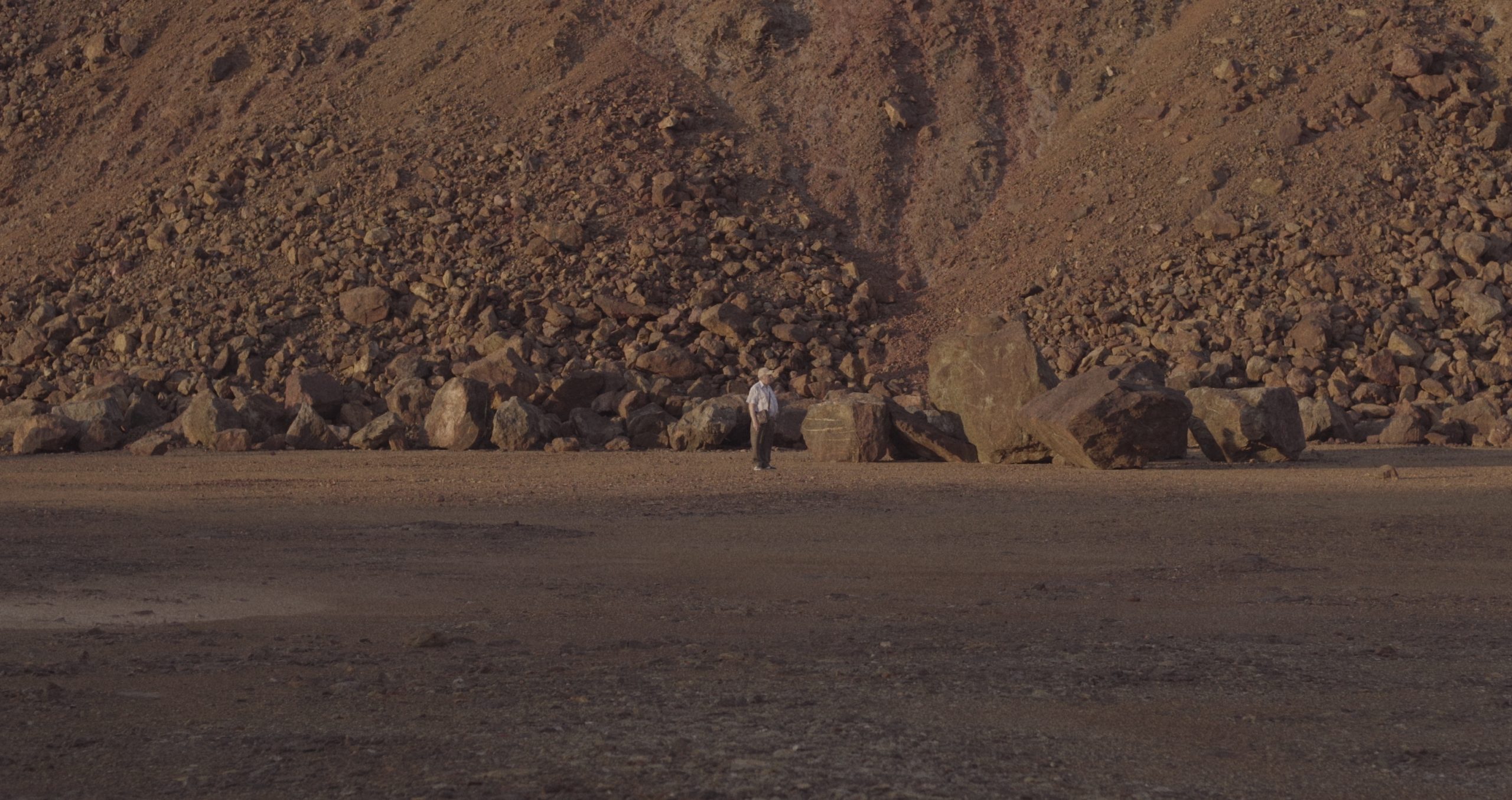 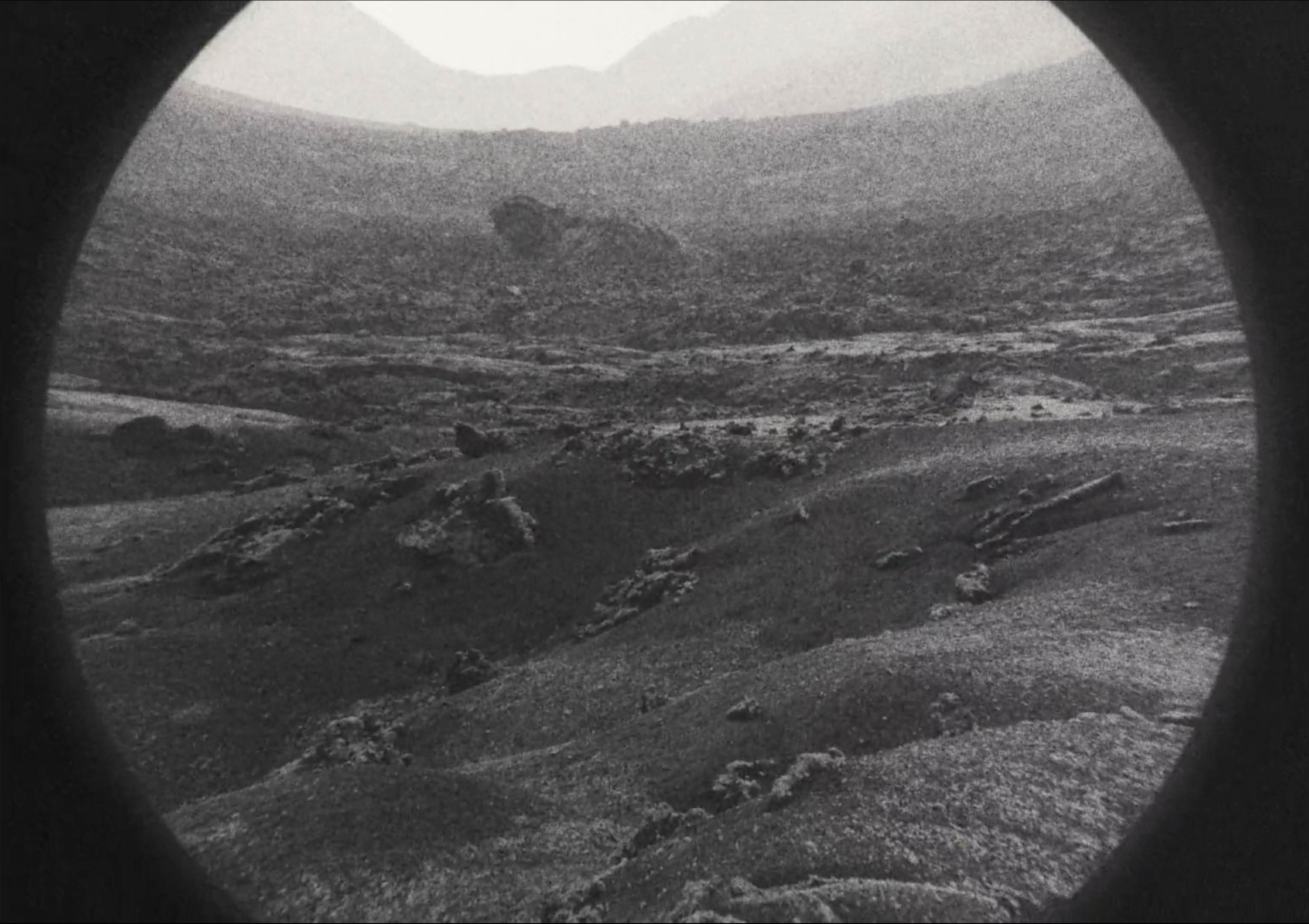 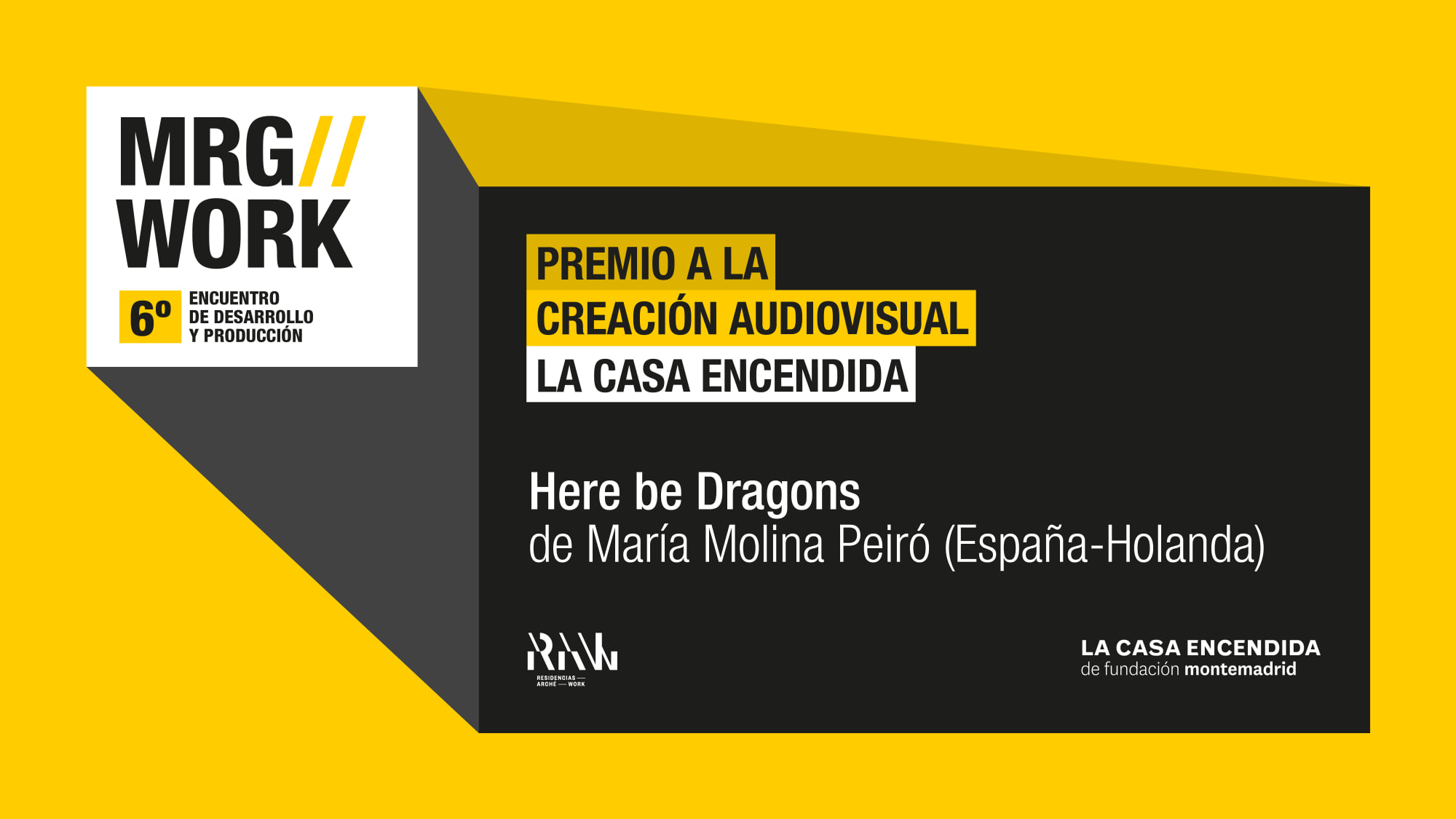