Five Dutch girls take us on an imaginative journey through the memories and images they have of the histories of their parents and their families’ experiences of the war in the former Yugoslavia.

These experiences are a combination of facts and imaginations, vague memories and detailed impressions, transferred from the parents to their daughters through conversations, listening in, silence and finding information on the internet. Resulting in a scattered image of a conflict, present on the horizon of one's life.

Cloud Forest is a colourful collage of impressions, allowing the gaps within the narrative of the girls to be present while focussing on their personal reading of historical events. It is in the darkness, in the shadows, lit by theatre lights and mobile phones, where the girls and the audience can imagine and see the events unfold in front of them. While the girls repetitively re-tell and listen back to their own stories, a mechanism similar to listening to a narrative shared by a parent, the viewer is invited to listen along. 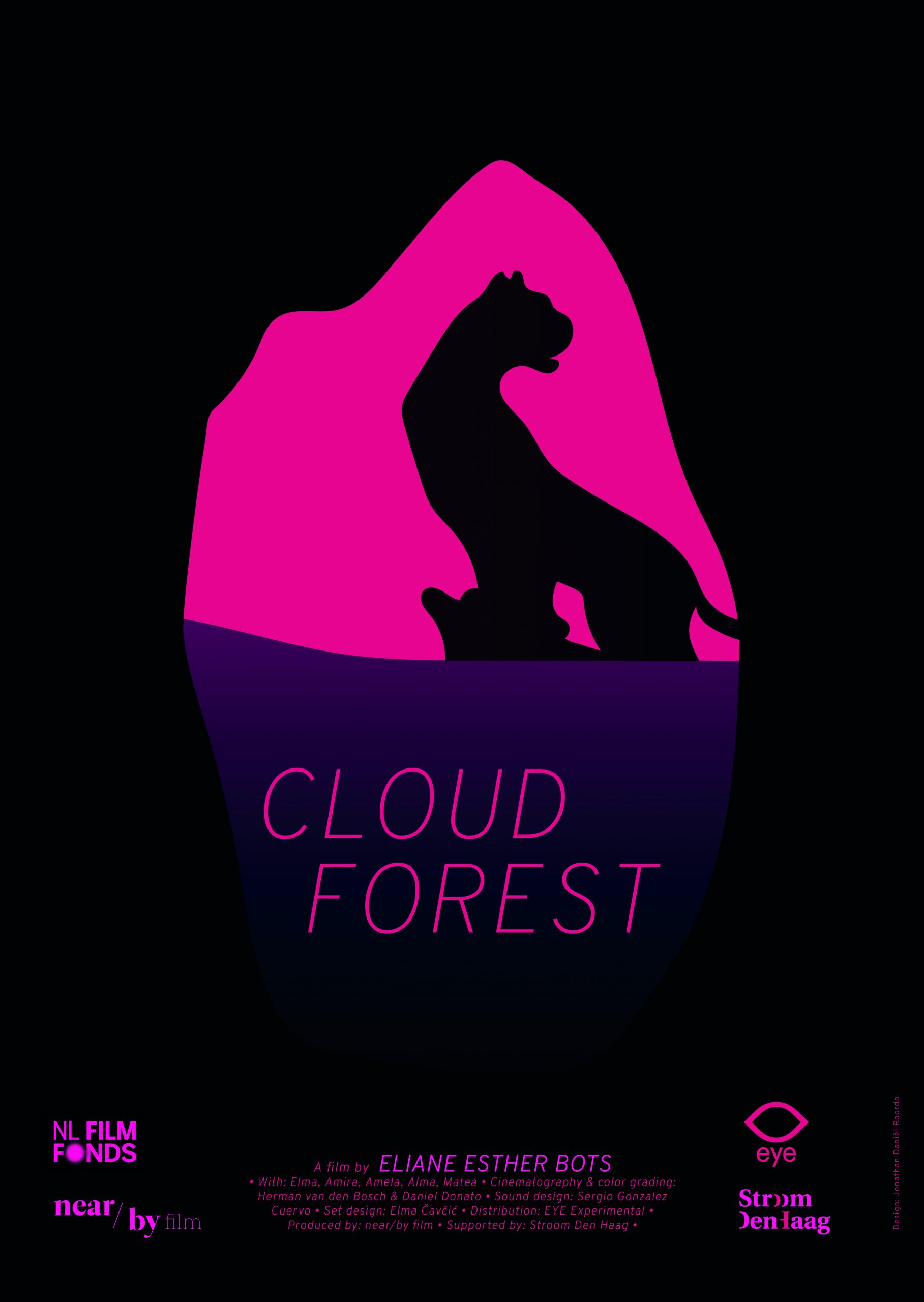 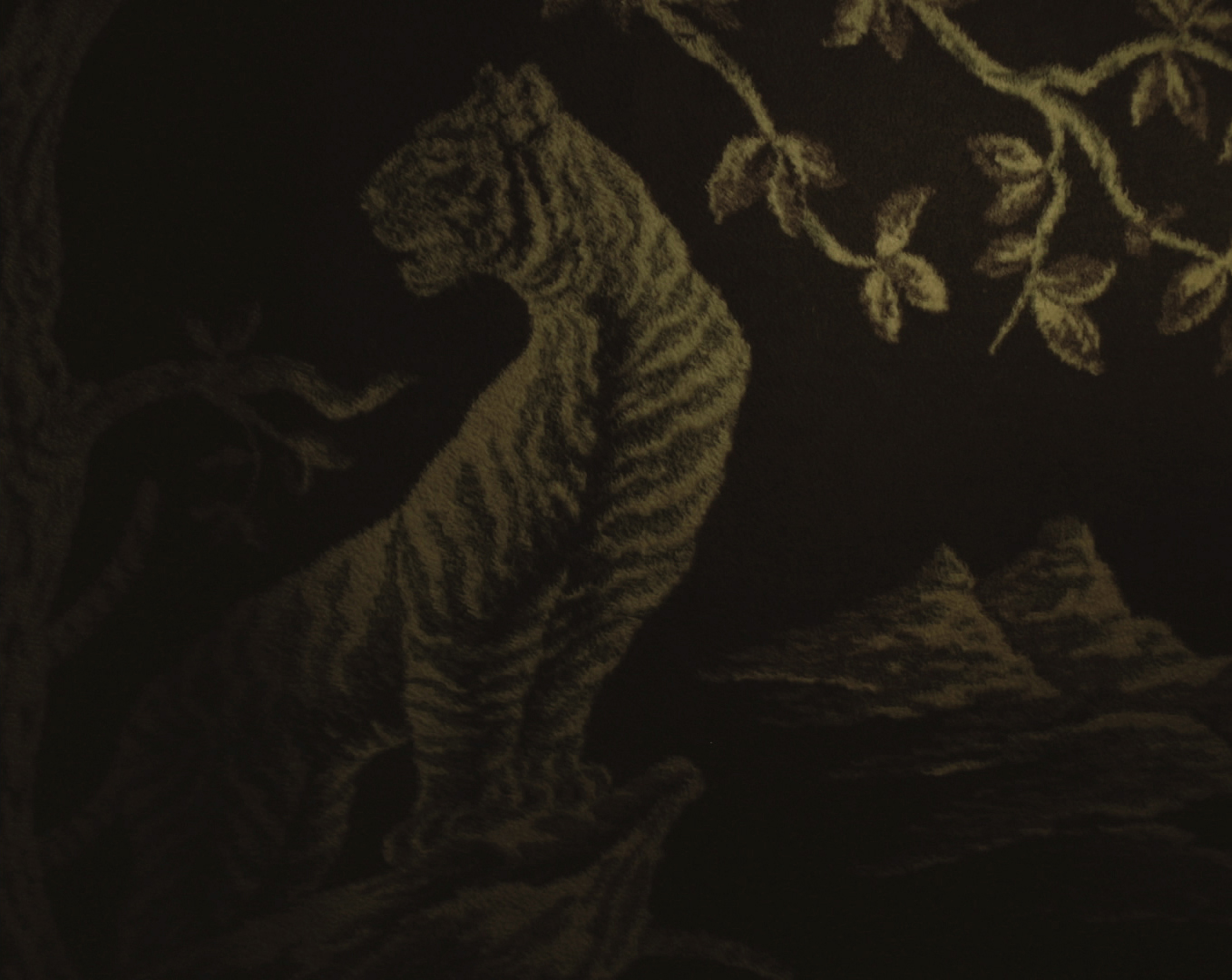 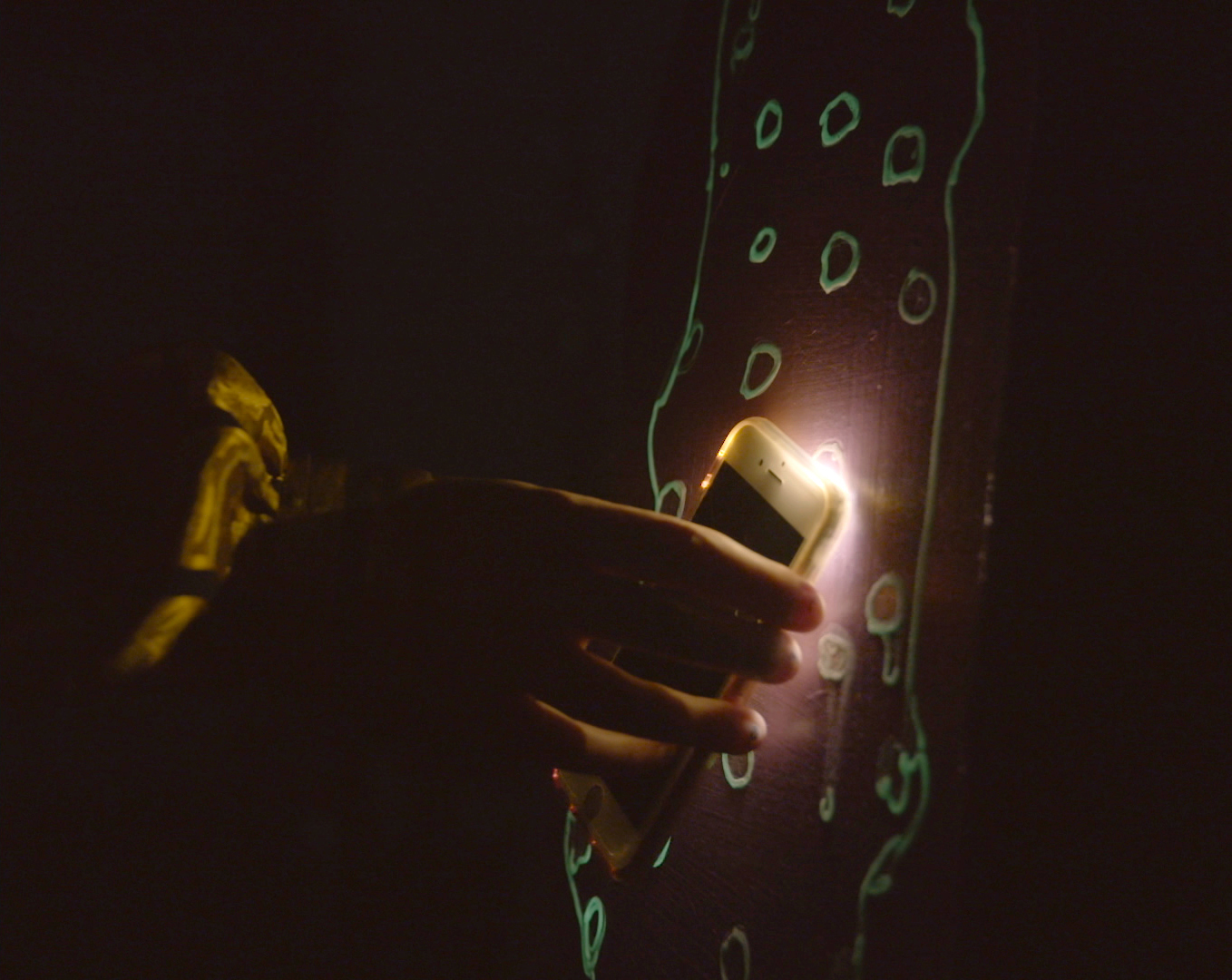 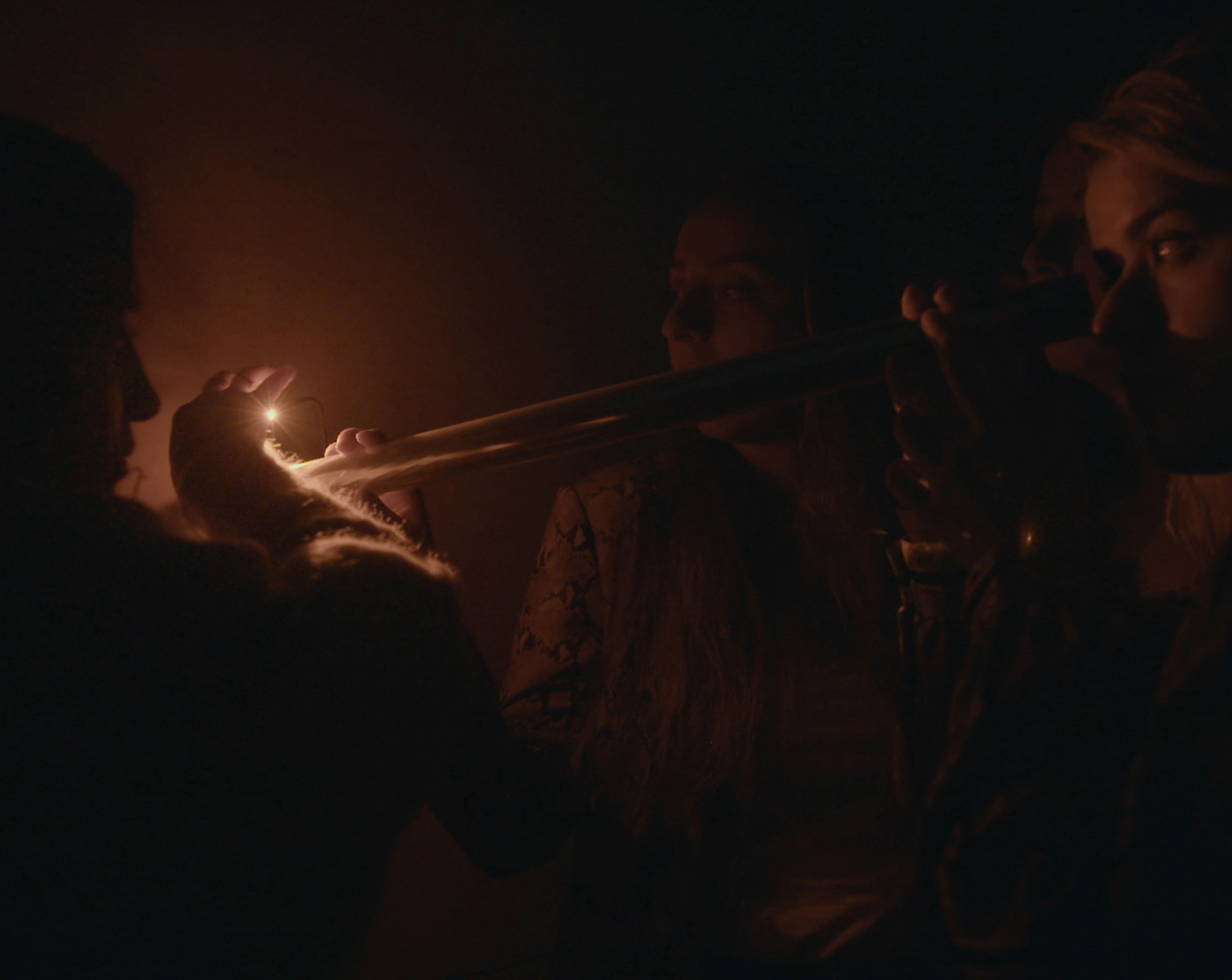 Wild Fruits In His Bold Gaze