In His Bold Gaze delves into the life of Armin Meiwes, computer repair technician from Rotenburg, Germany, who in 2001 devoured Bernd Brandes, an engineer from Berlin. Departing from practices such as documentary theatre and archival research, the film re-enacts the infamous case by connecting it to transitioning video cultures from the late 90s.

The film is the second volume of Zanotta’s Cannibal Trilogy: three experimental works which draw reference to the shared history between cannibalism and homosexuality.

Heart of Hunger, the first volume, won a Silver Leopard at the International Short Competition of the 71st Locarno Film Festival and is now screening in festivals and venues in Europe and abroad. The third volume, Wild Fruits, is also currently in development by near/by film, to be released in 2021. 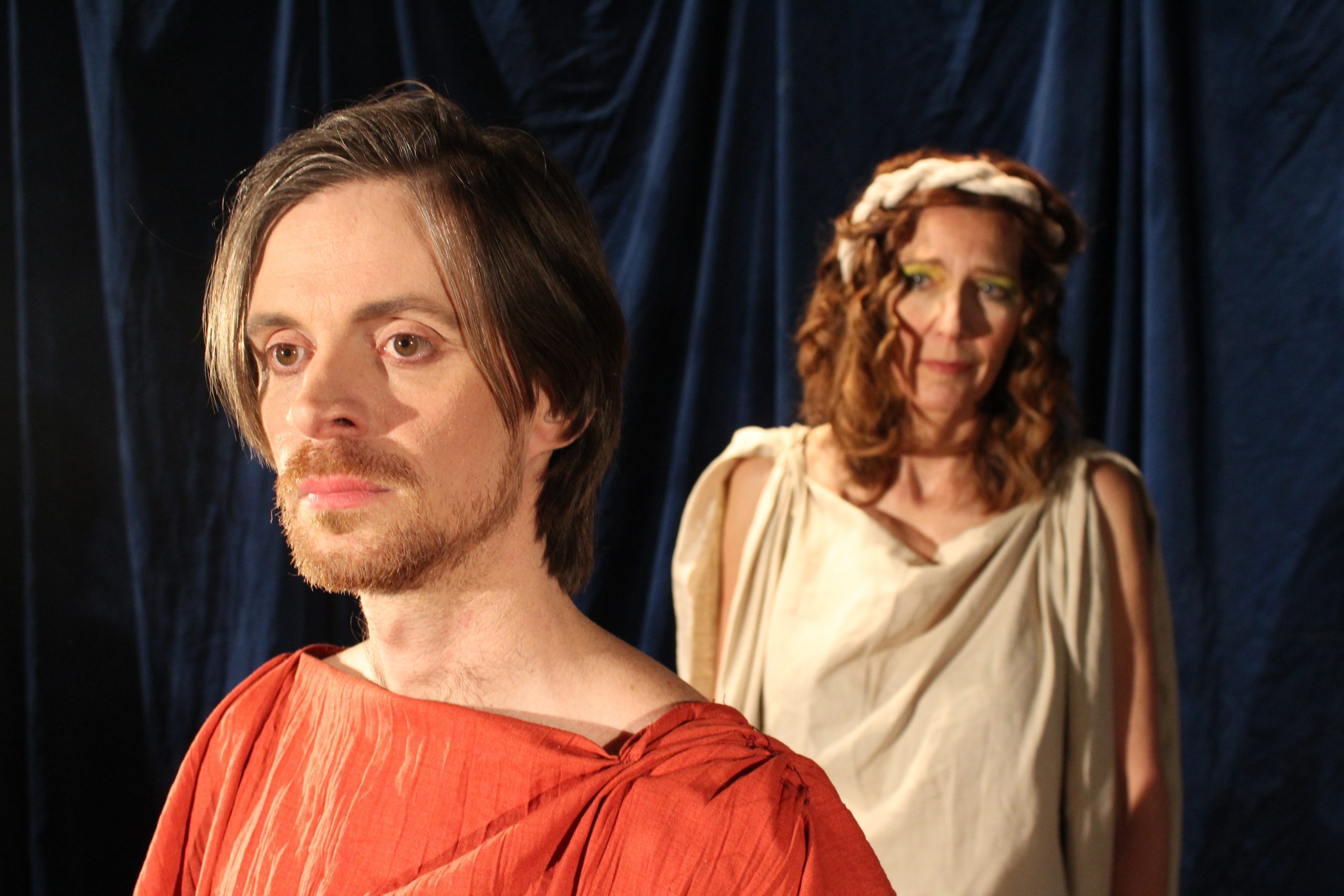 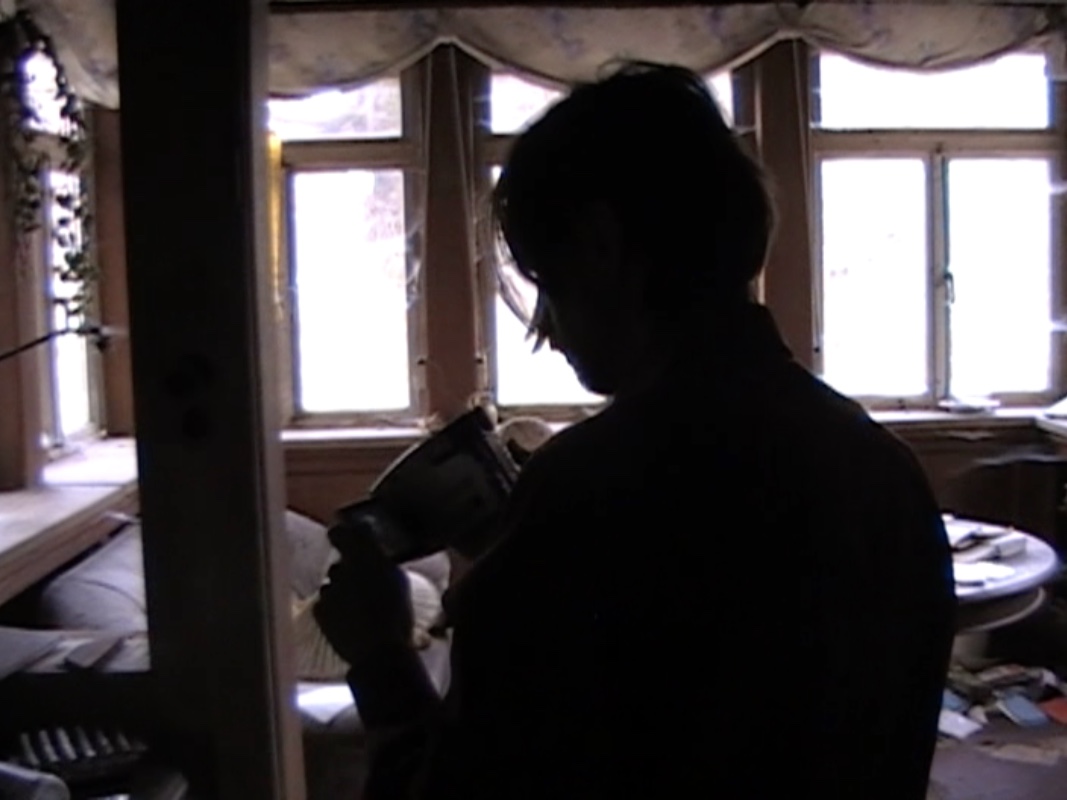 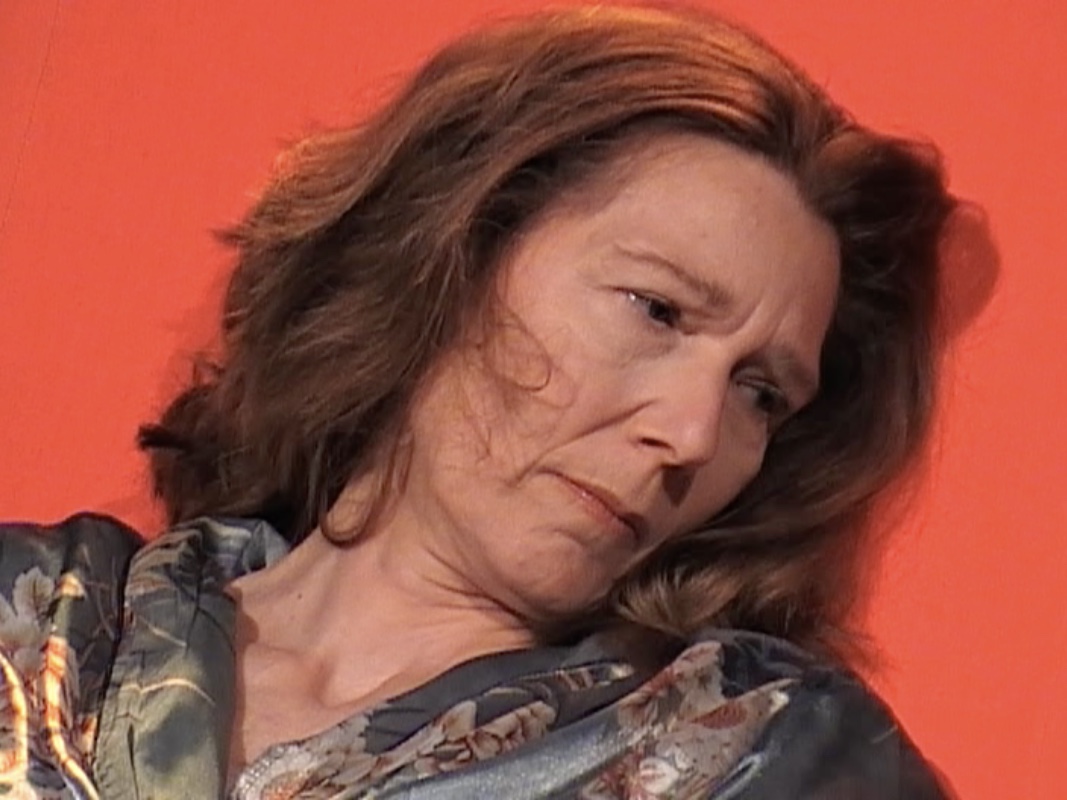 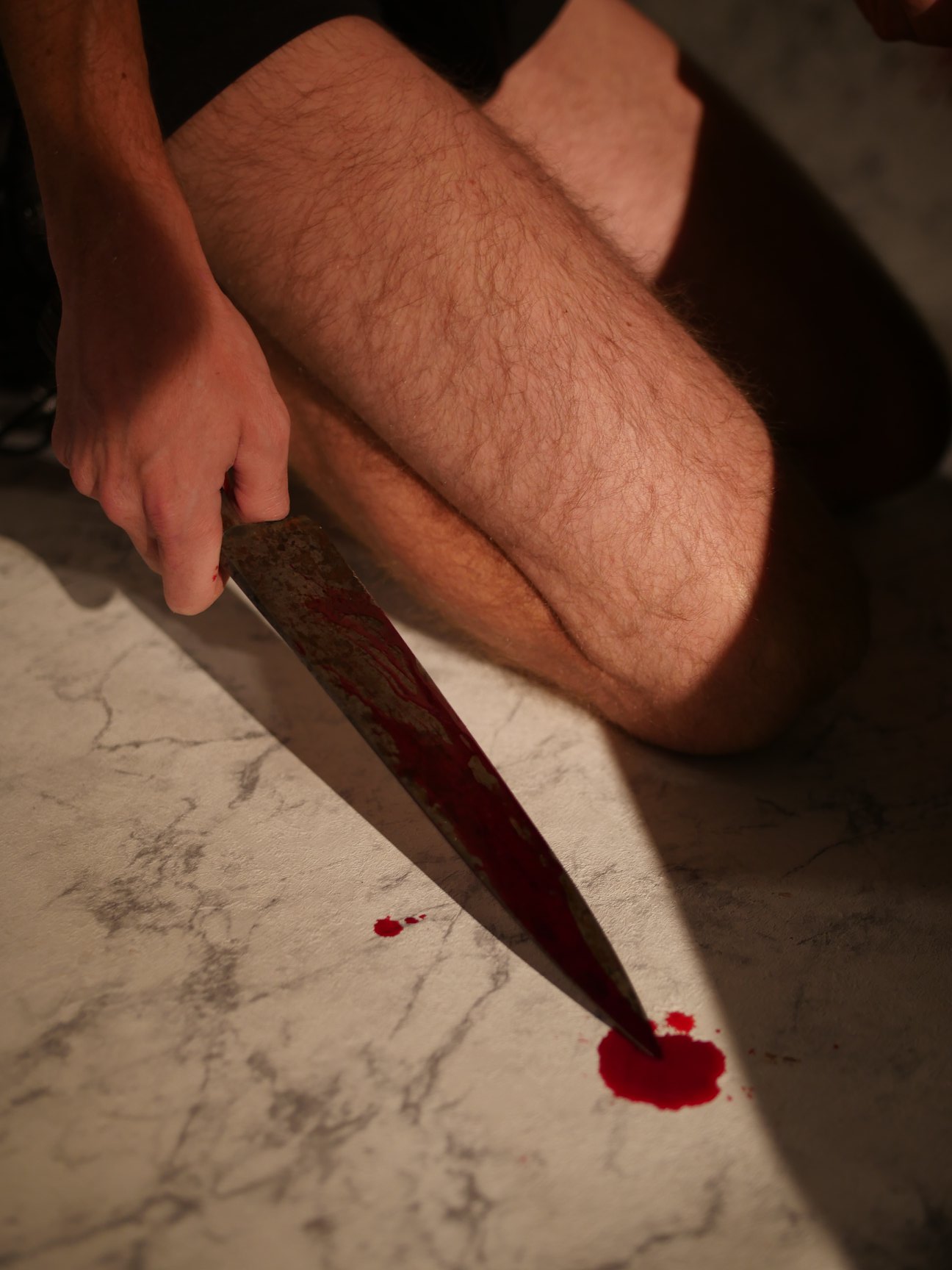 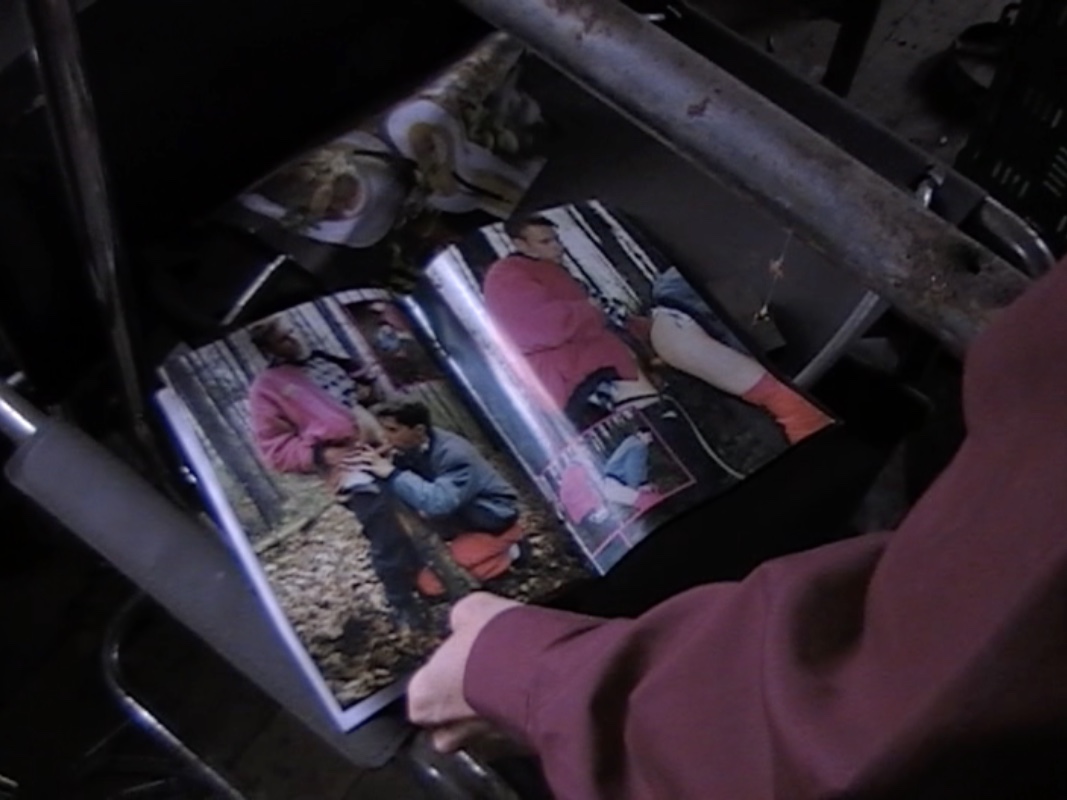 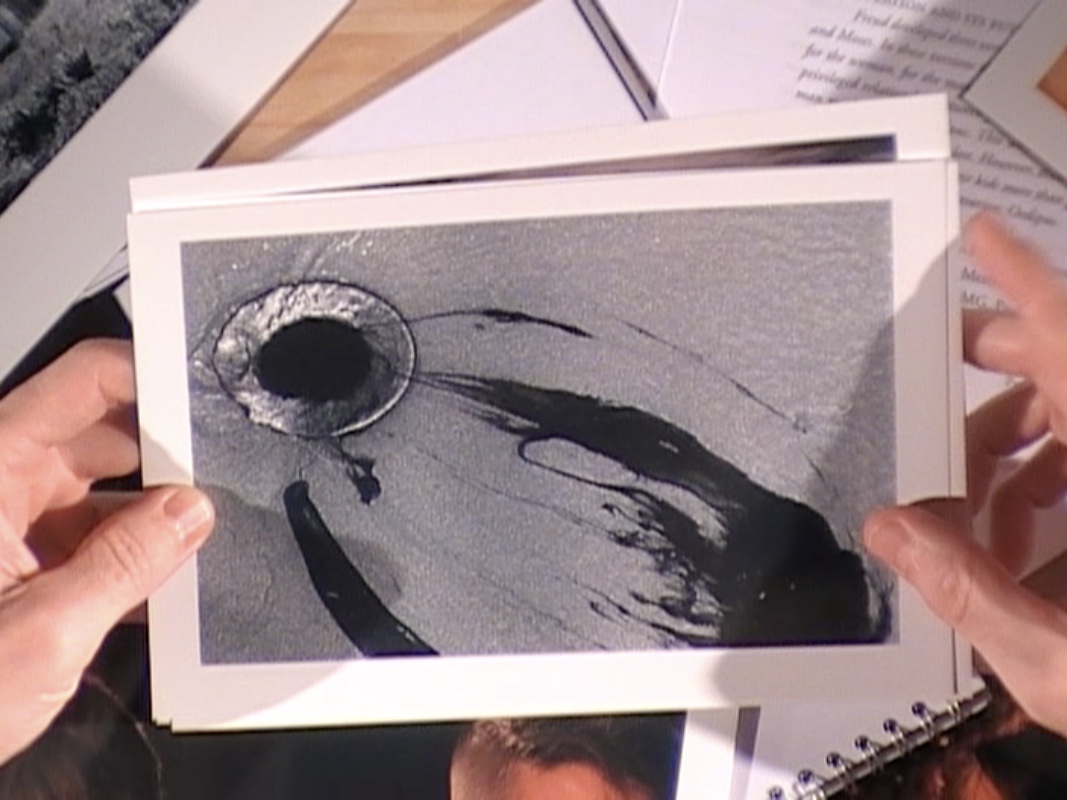 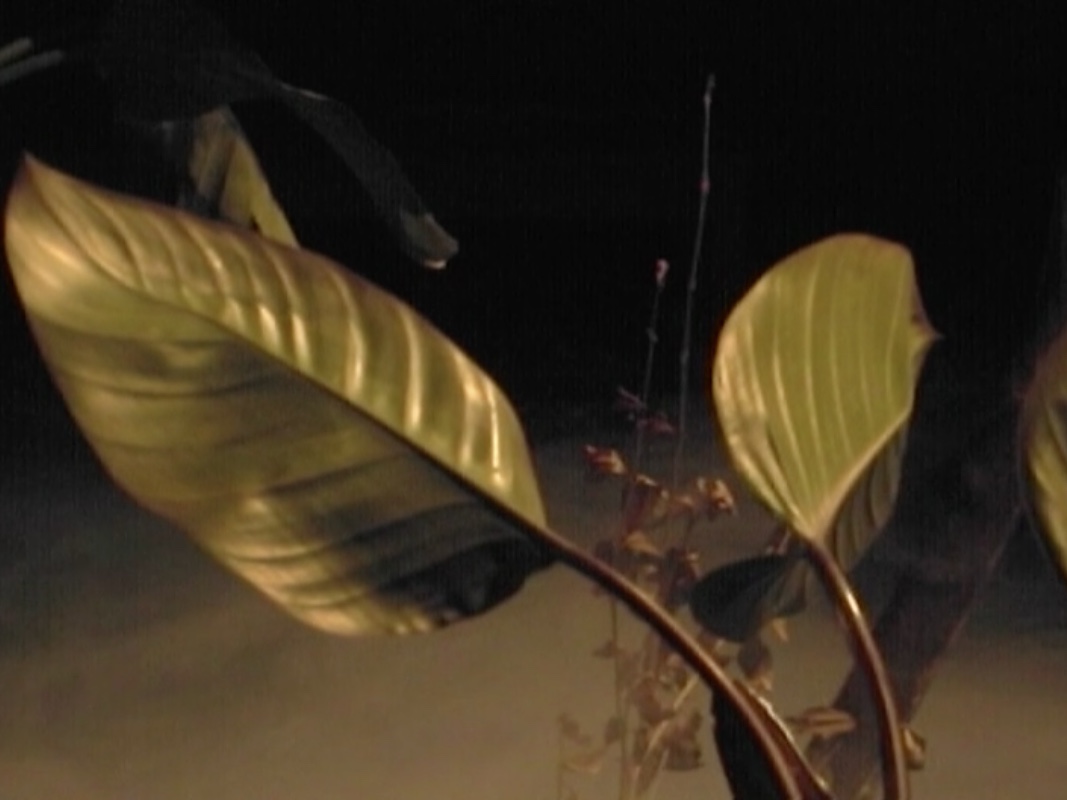 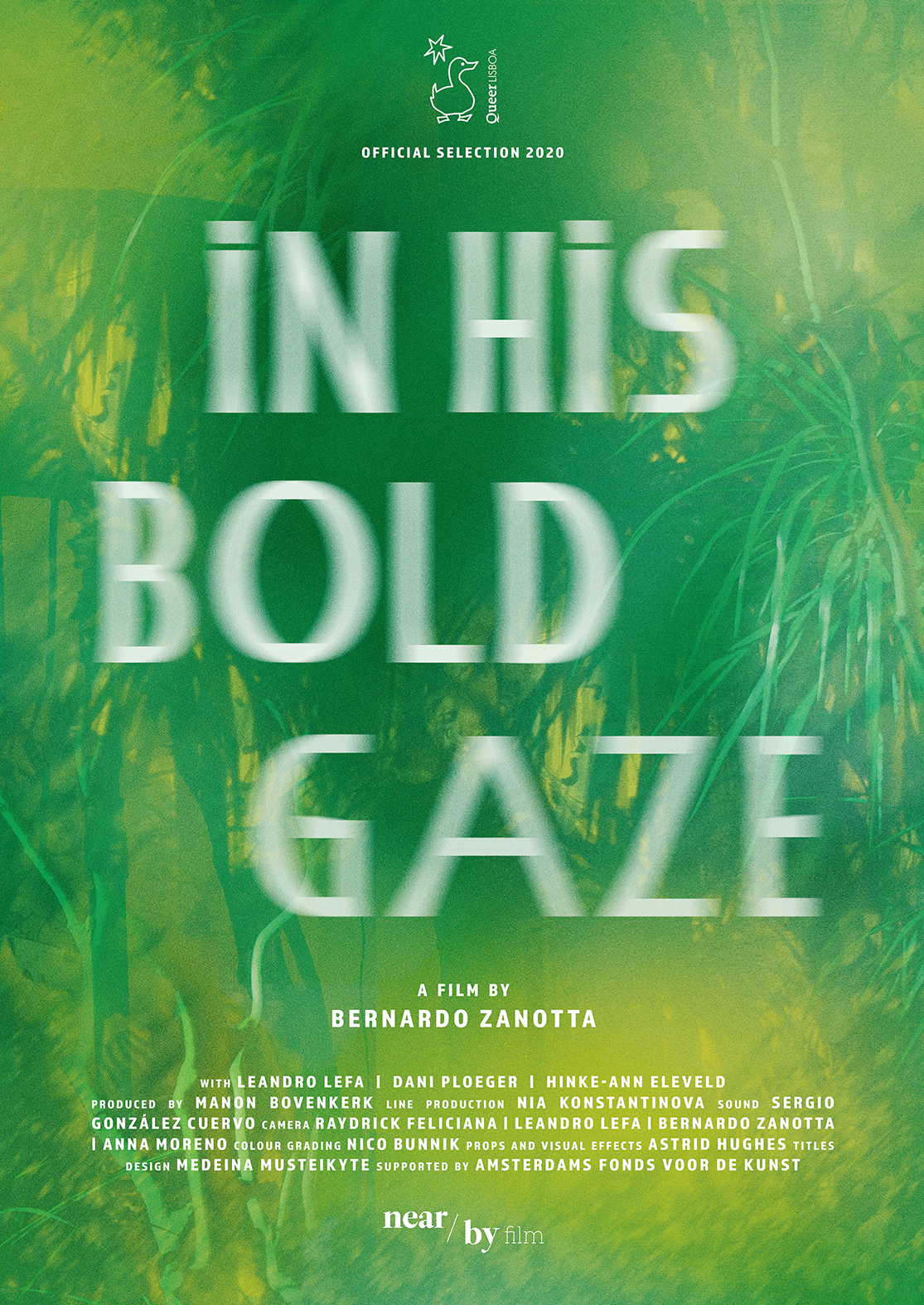