Call me Agnes combines documentary, fiction and musical elements to tell the story of Agnes Geneva, an Indonesian trans woman living in The Netherlands. This story deals with questions about gender, family and migration. Above all, Agnes' story is a musical tale about the right to be accepted and loved.

Agnes’ life revolves around playing badminton with her queer friends and working at a restaurant she set up inside her house with her best friend Rini. One day her younger brother Indra arrives, looking for his brother Hans. Agnes faces a dilemma, keep the lie or tell the truth about who she is. The truth could give her a chance to reconcile with her brother but it seems more difficult to reach than she thought.

As the busy day passes, Agnes sings about her old traumas, her difficulties with being far from home and the future she envisions for herself. The next morning, when she wakes up, something has changed. Indra is not there anymore. He leaves a note that says: "Nice to meet you, my sister".

"He is not here anymore, can I stop acting? He is not my brother, he doesn’t even look like him.”

Agnes breaks the fictional layer of the film and speaks to someone outside of the frame. She talks about how things in real life are not as easy as they seem.

We are left with questions about what really happened, what was real, what was staged. Who was real and who was playing a character. What remains is the sort of fabulation that only cinema can achieve. 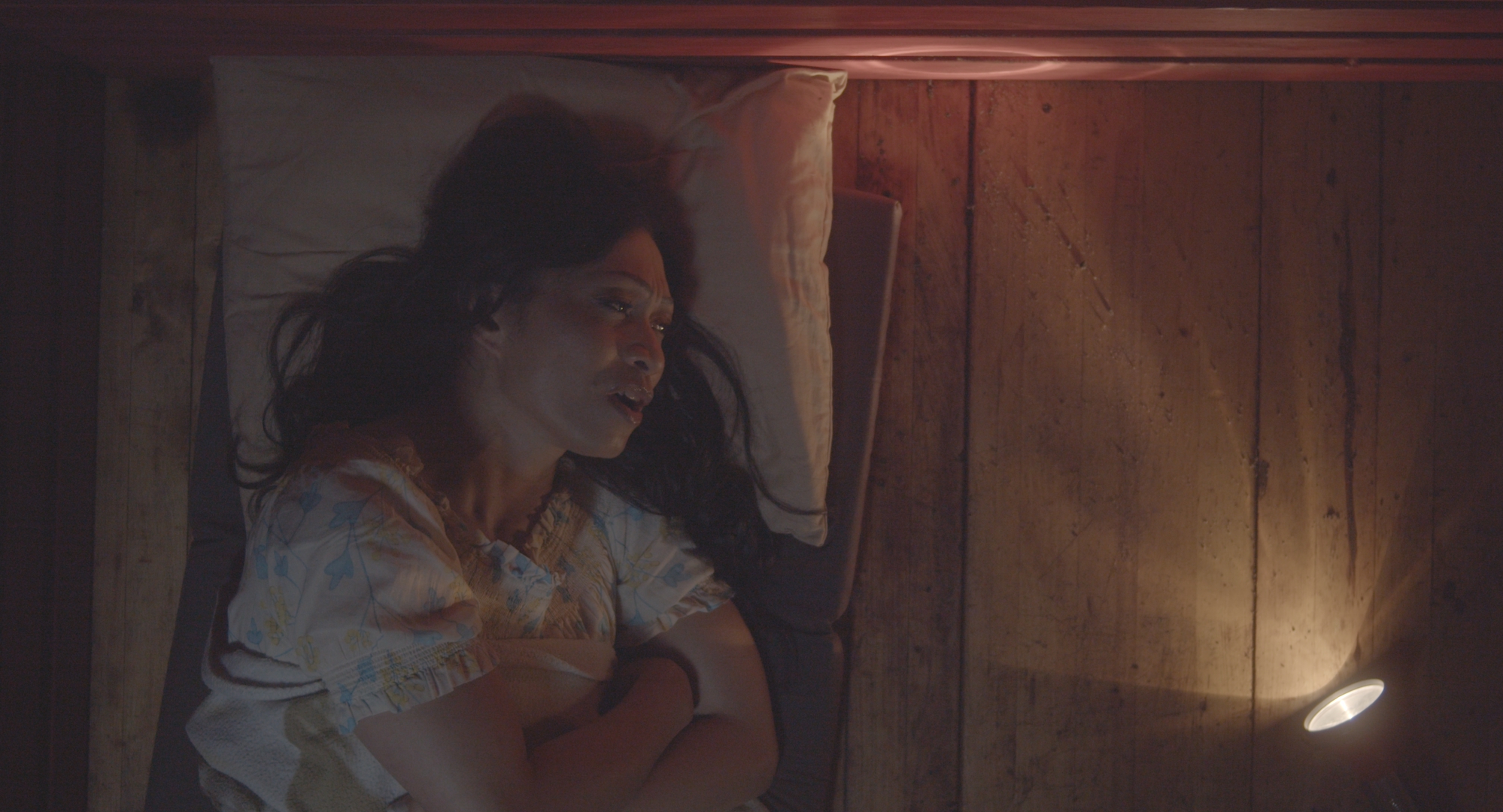 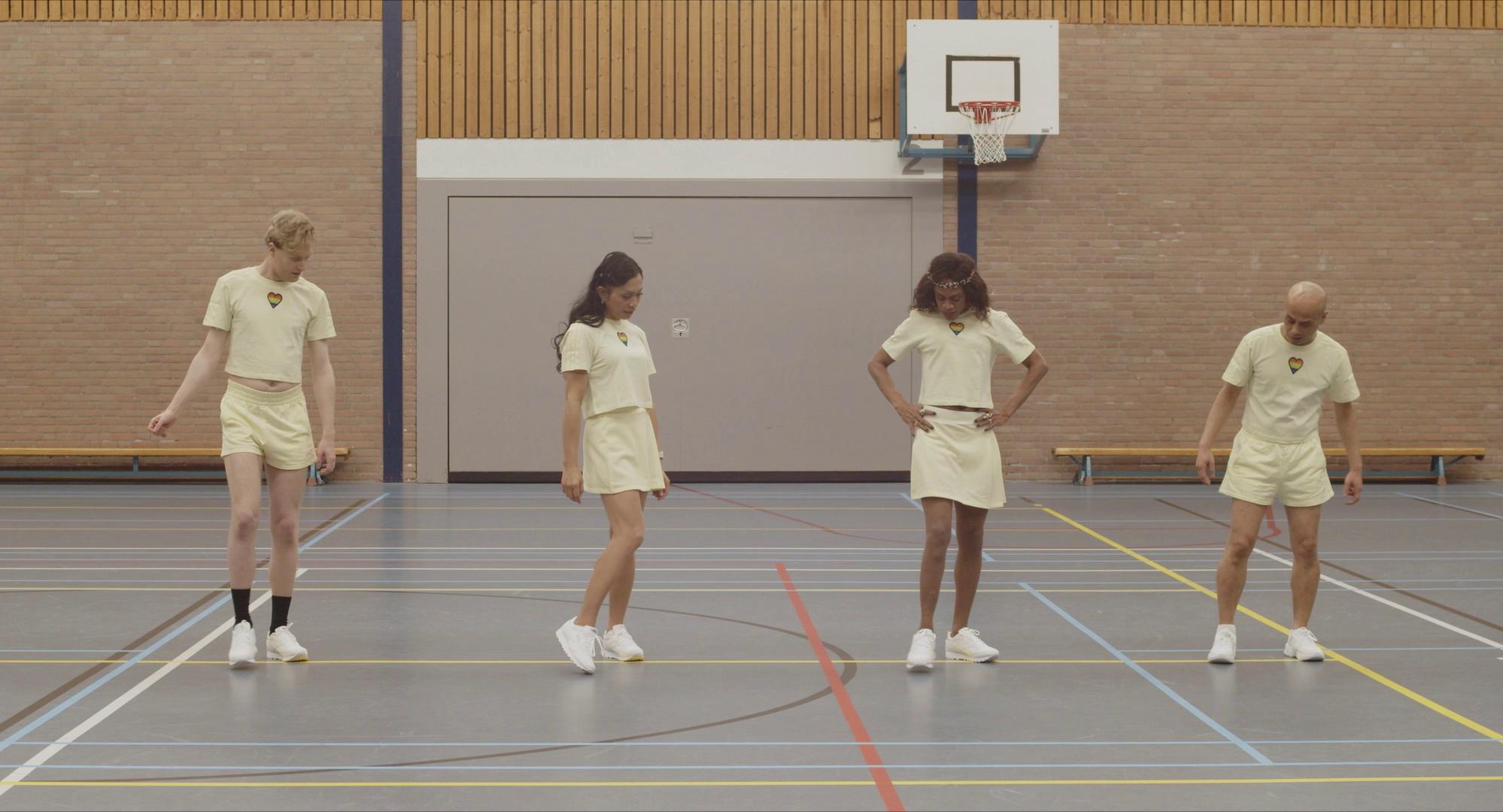 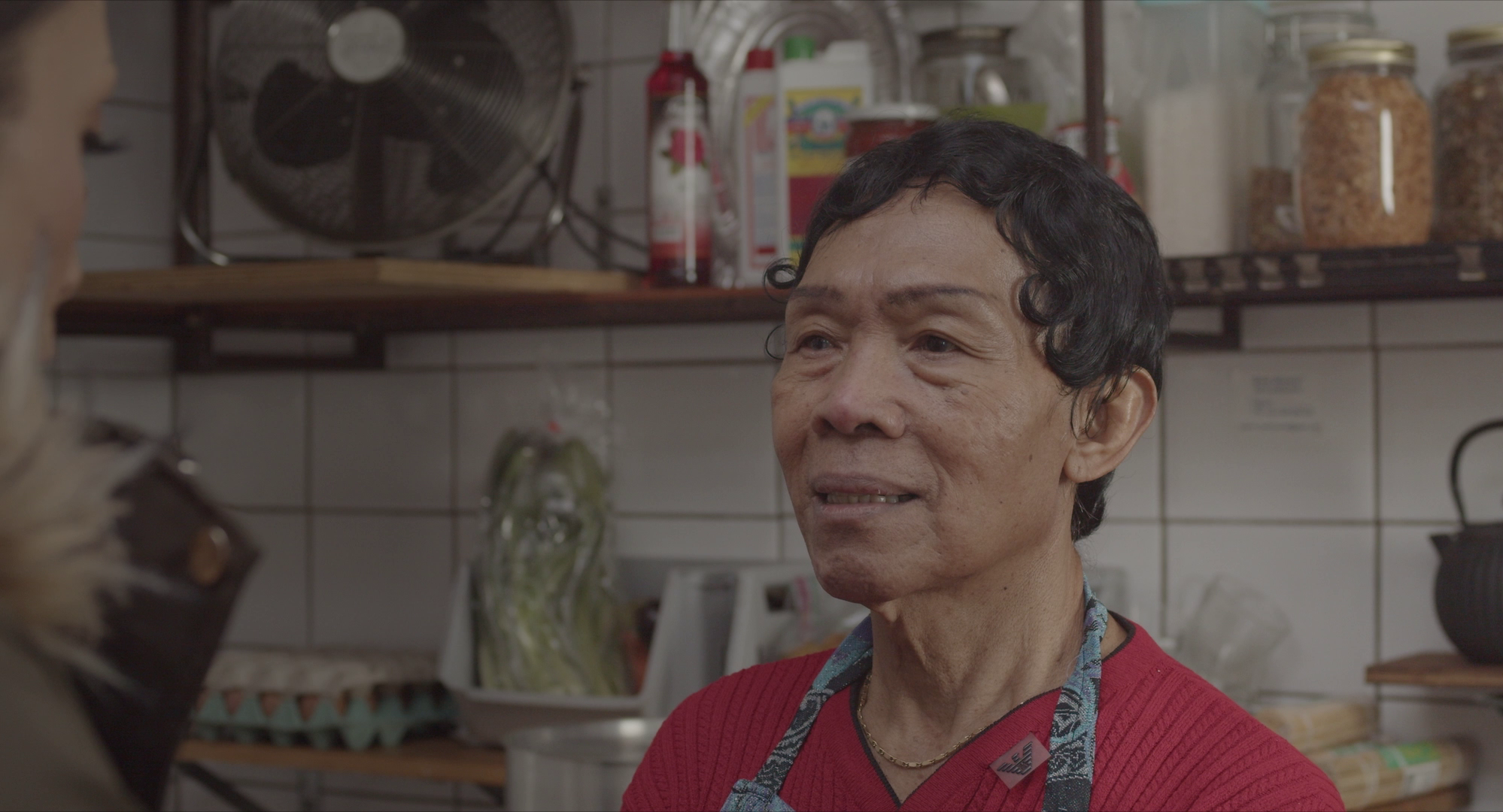 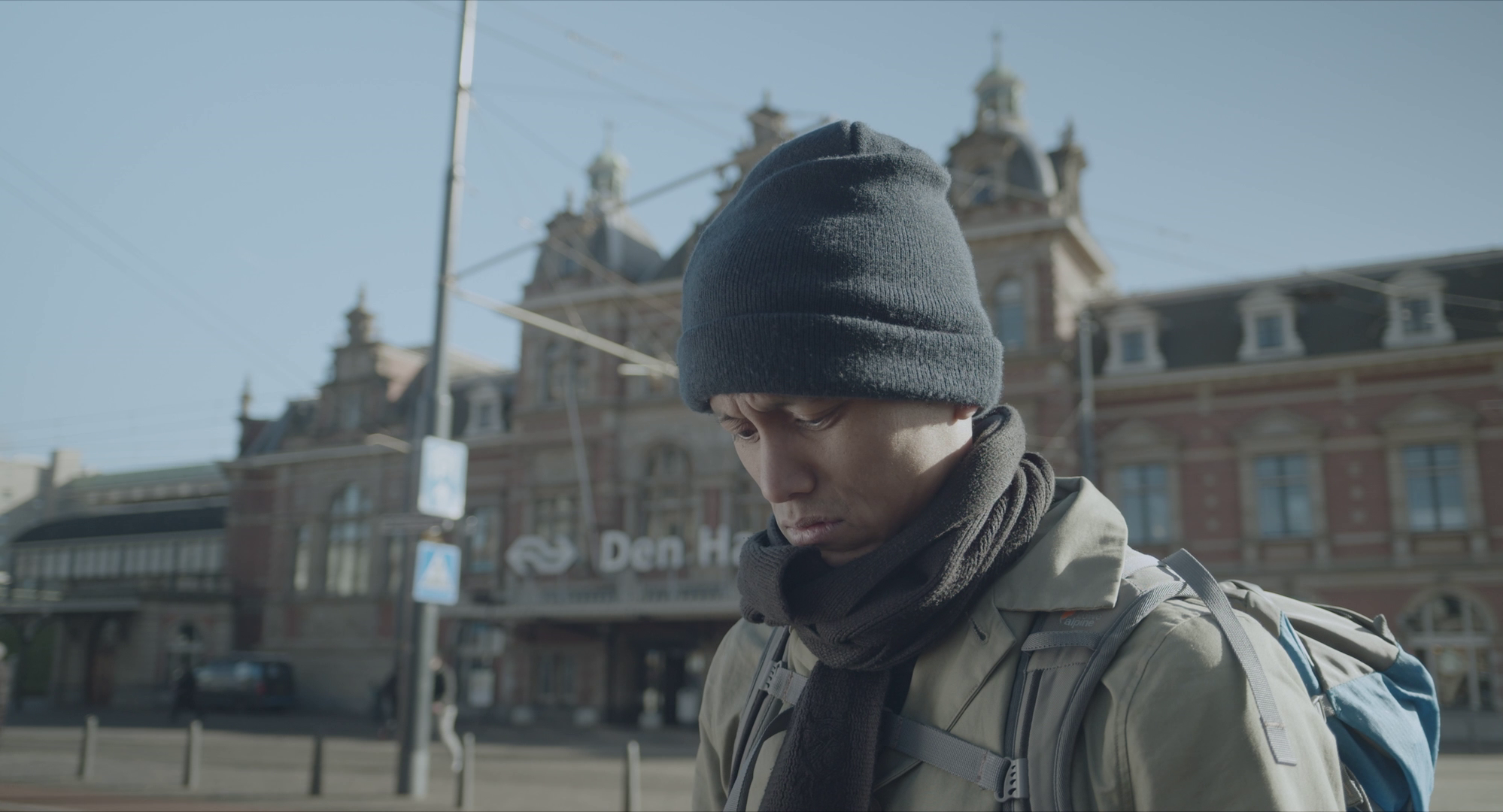 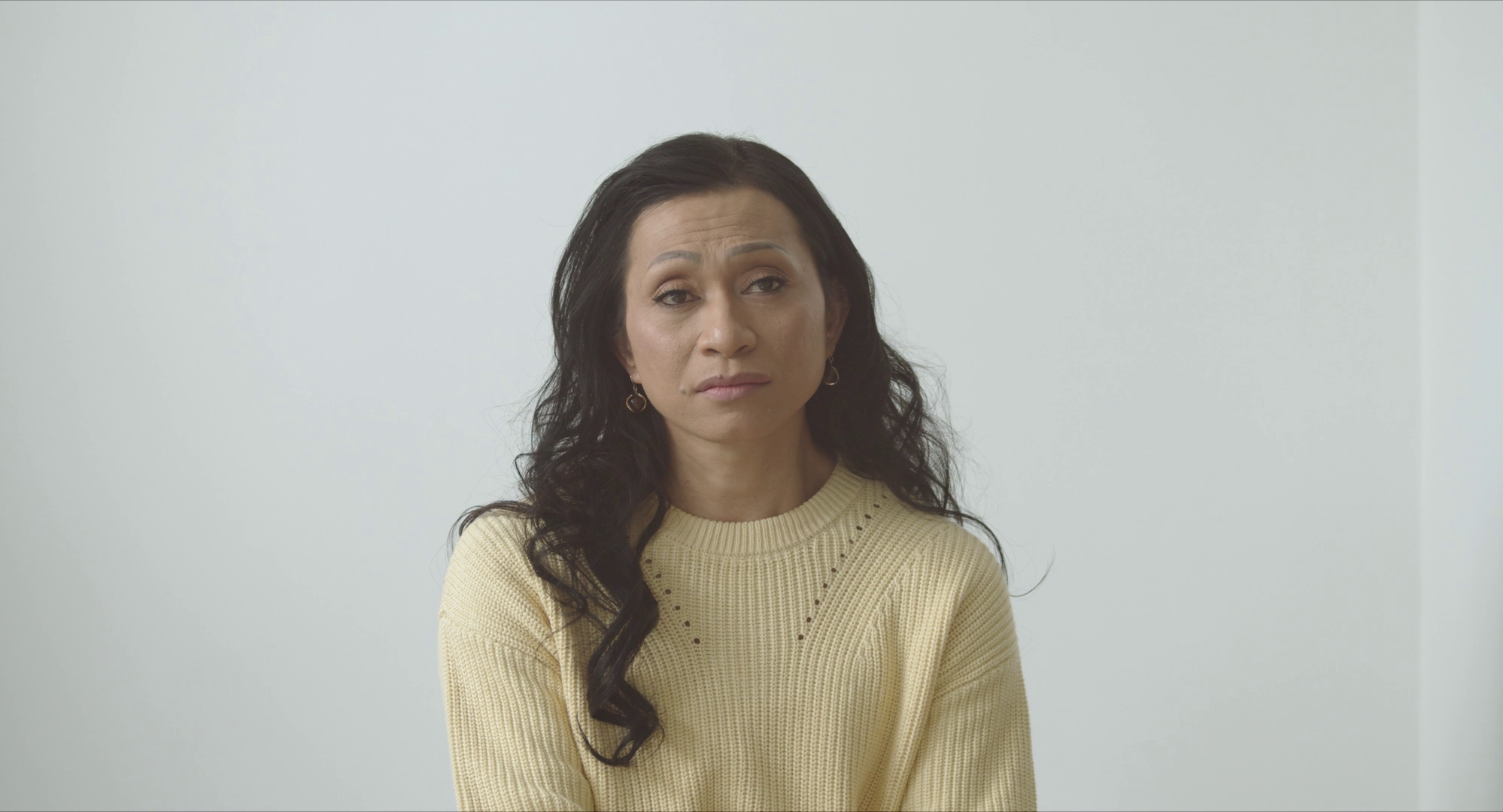 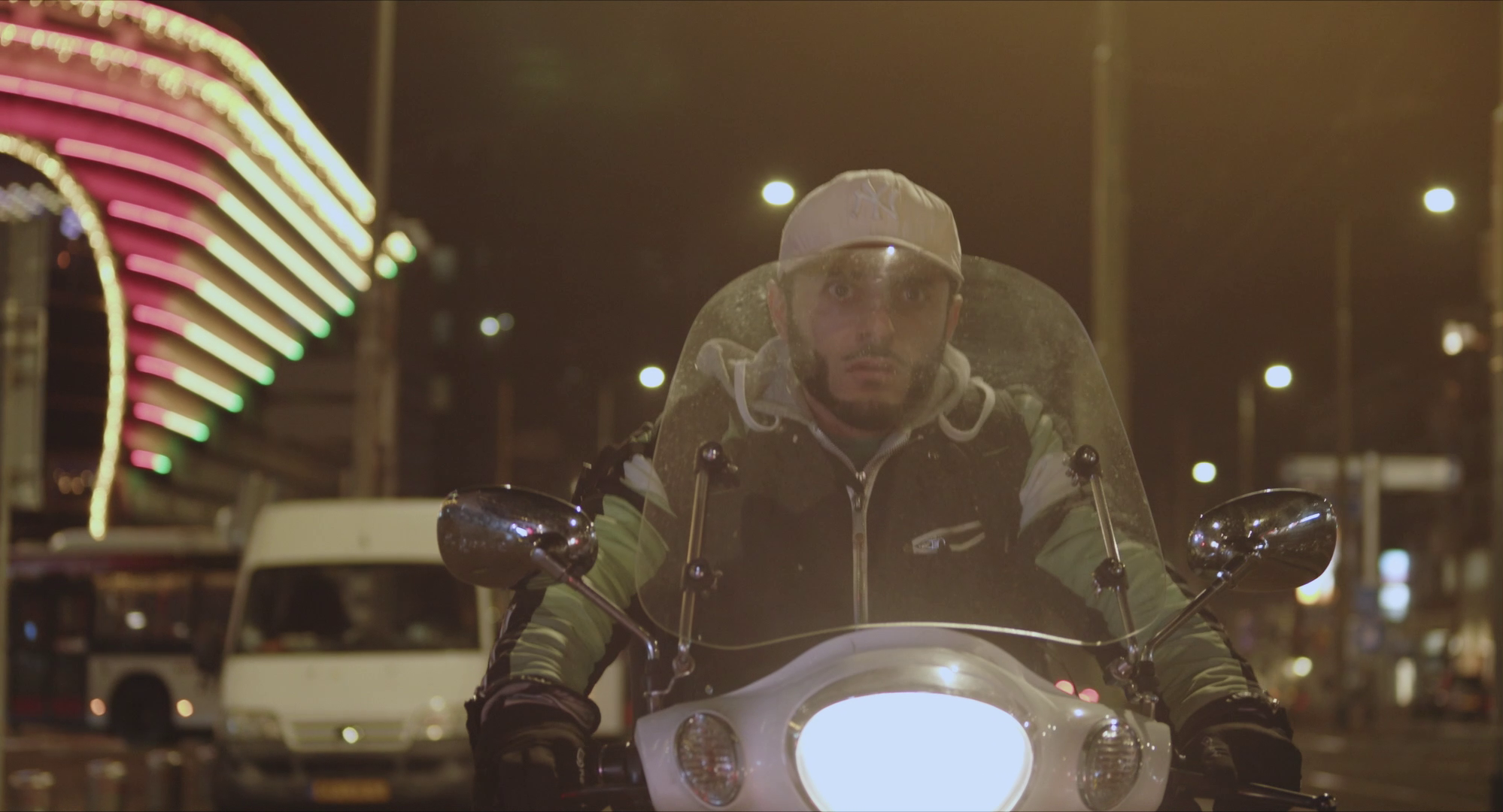 In Flow of Words Consider a tomato