Sabine Groenewegen is developing her Missing Scenes Chronicles, a new body of work prompted by the discovery of vanished scenes from a Dutch pre war film set on a rubber plantation in Sumatra.

Her search for answers on why all scenes with a particular female character were removed from the original print opens up to larger questions of omission, maternal heritage and how we are connected ancestrally. Forensics, poetry and speculation entwine in a series of work combining moving image, installation and performance to share an exploration of what travels through us across time.

The work investigates specific cultural objects produced in the context of Dutch interbellum imperialism, focussing in particular on the adaptation of Madelon Szekely-Lulofs' novel Rubber into to a film by the same title, as well as the unexplained disappearance of scenes from that film. Through a combination of investigative and poetic gestures, the work explores how connected omissions play out in our past, present and future. 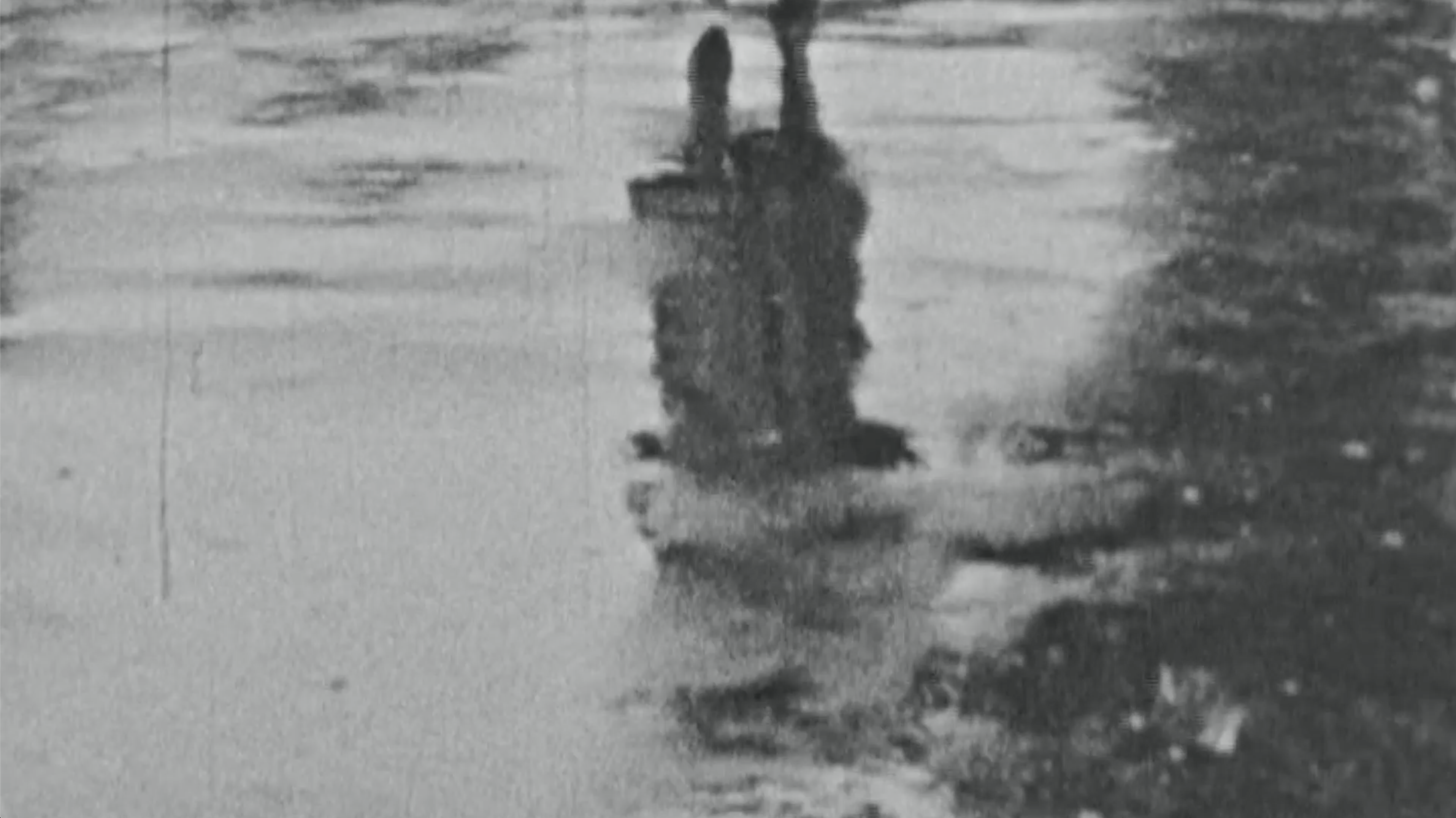