Headless Trees is a poetic, non-linearly told family saga that zooms in on the fortunes of six Iranian women. Raana is the hub of the story. In ten chapters, we follow key moments in her life, that of her mother (Grandma Pari), and of her three daughters (Roya, Gitee and Yalda) and her granddaughter Niloo. We begin during the Islamic Revolution in the 1980s with Raana's death, and from there we travel back in time to the 1930s.

The reverse narration acts as an emotional catalyst and reflects the nature of storytelling within oral traditions in which each event preceded another. It is, as it were, a way of structuring memory. Roya, Niloo's mother is the narrator of the story. The actresses playing the roles recur in dual roles, as younger or older versions of the other characters to represent the continuity of these women's lives and likenesses and the transmission of stories within families.

The film was granted support from De Verbeelding, the joint scheme of Netherlands Film Fund and Mondriaan Fund to support feature films made by visual artists. 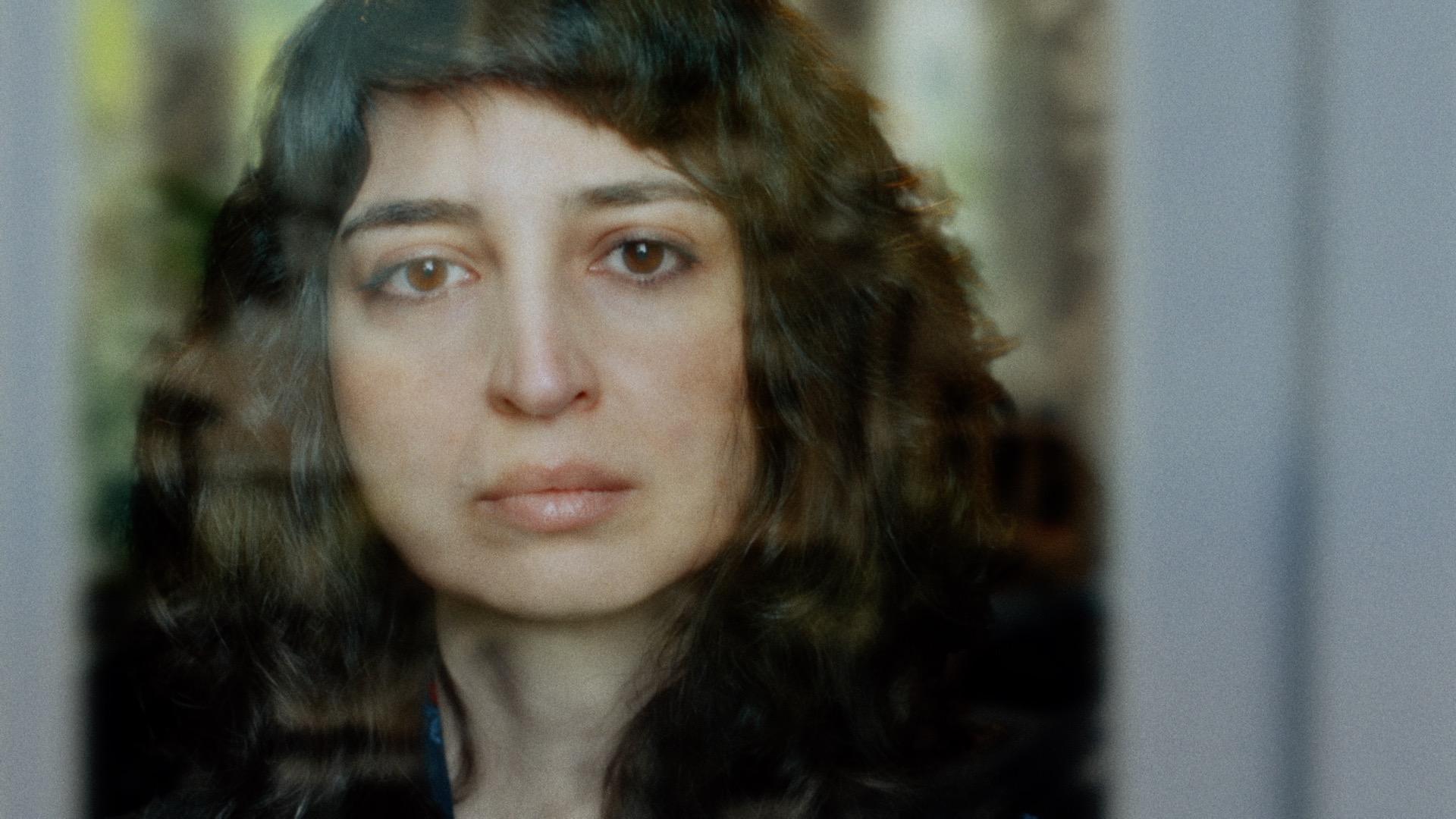 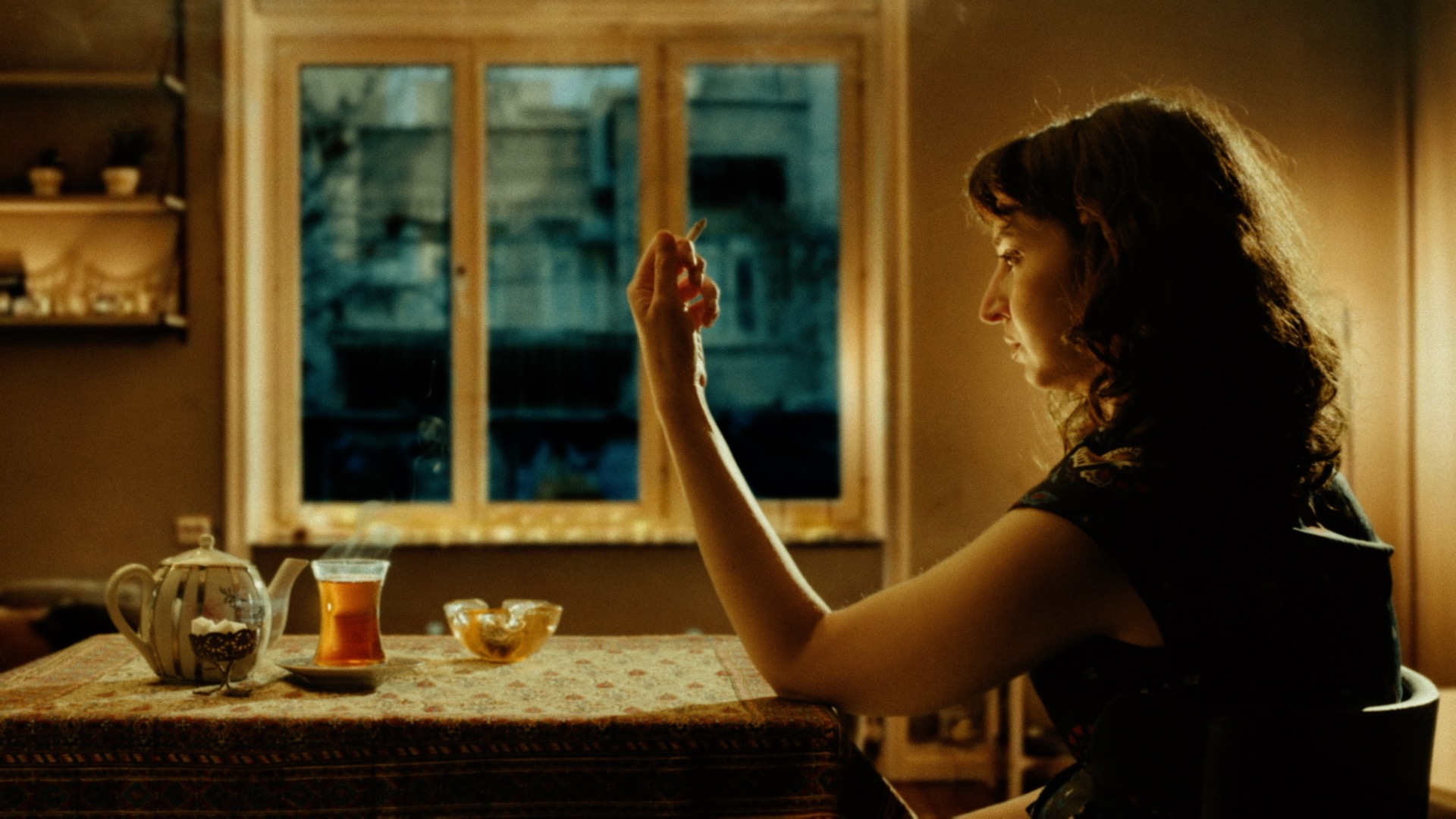 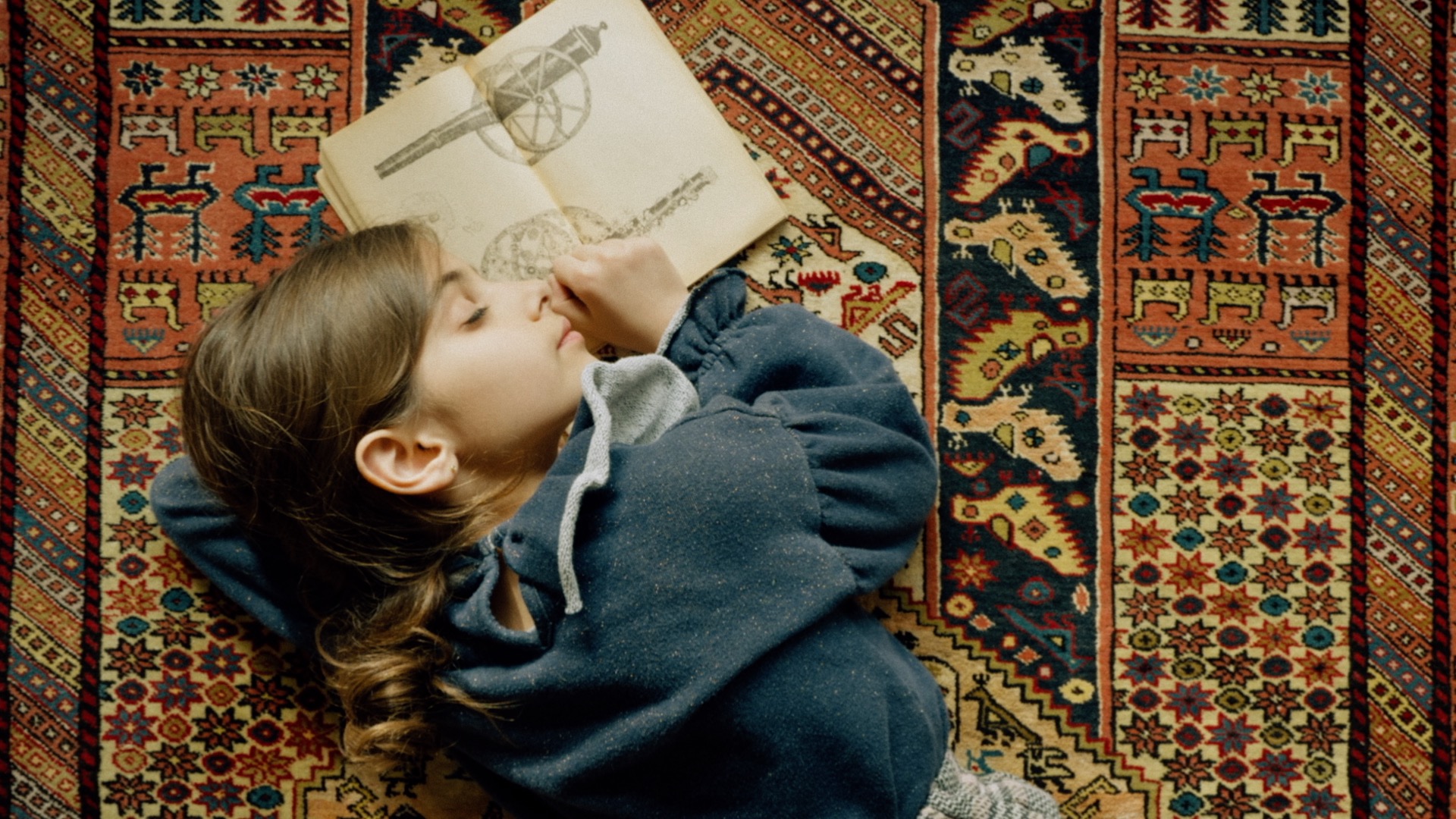