The subjects of the documentary film The Channel are two groups of interpreters involved in the judicial process of the International Criminal Tribunal for the former Yugoslavia.

The interpreters are born and raised in former Yugoslavia and often experienced the war in the 1990's together with their family and friends. They now find themselves in the surreal position of having their own personal memories confronted with conflicting narratives from both sides of the conflict, of perpetrators and victims. The process of translation unfolds a complex network of stories and perspectives on a war that the interpreters themselves were part of.

The film focuses on the position of the interpreters as a 'channel' between witness and accused, victim and perpetrator, judicial system and all those present in the courtroom. While translating during missions and trials, they serve the process by working with extreme precision and a neutral tone of voice - an at times difficult demand.

The voices of the interpreters are a crucial element of the film. During the process of gathering evidence and during the trials, their voices were supposed to be neutral in tone. In the film however, their voices become much more than a communication channel: they are physical, embodied carriers of stories. This means that sound, timbre, pace, polyphony and multilingualism are essential elements in the film. 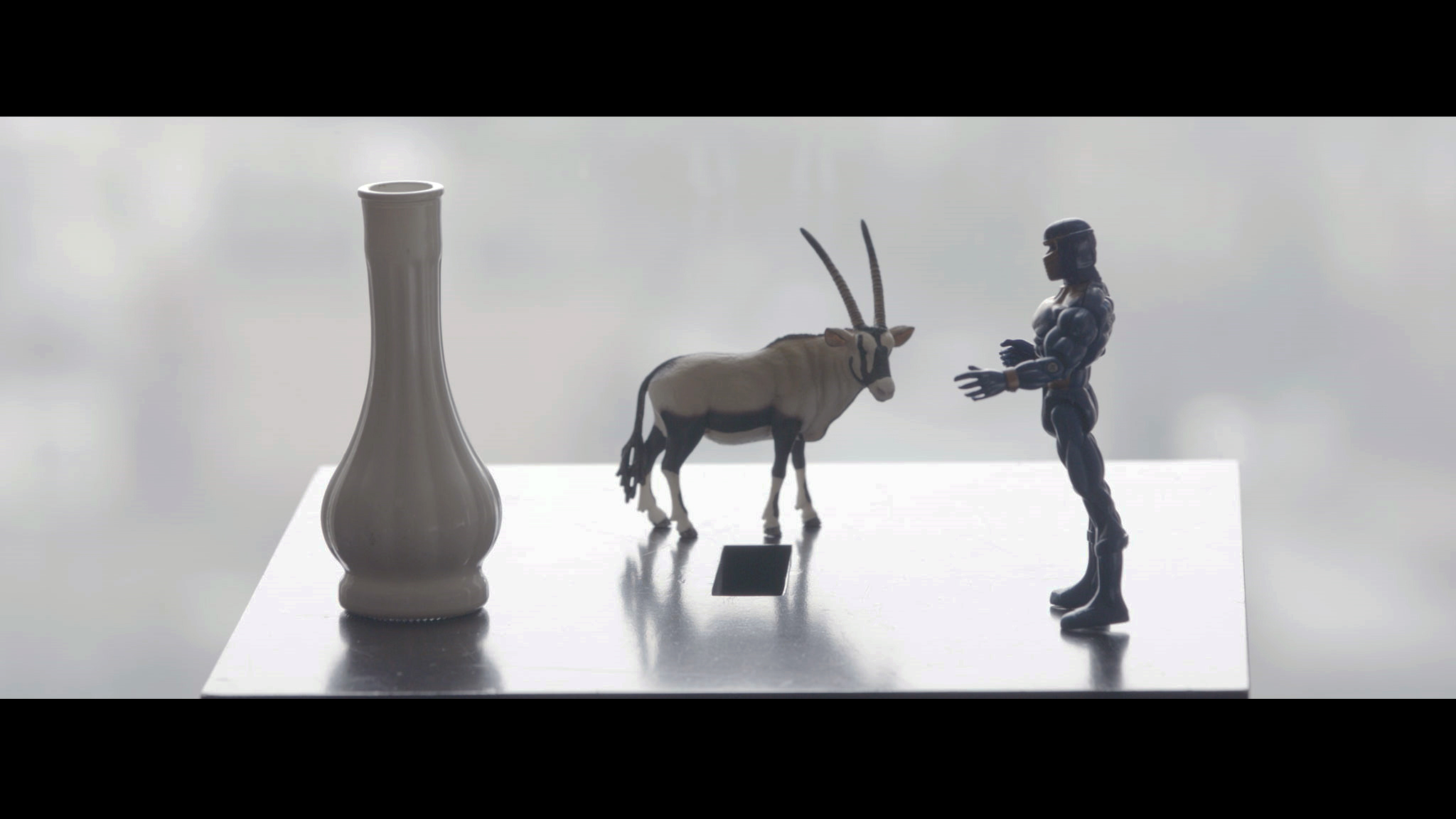 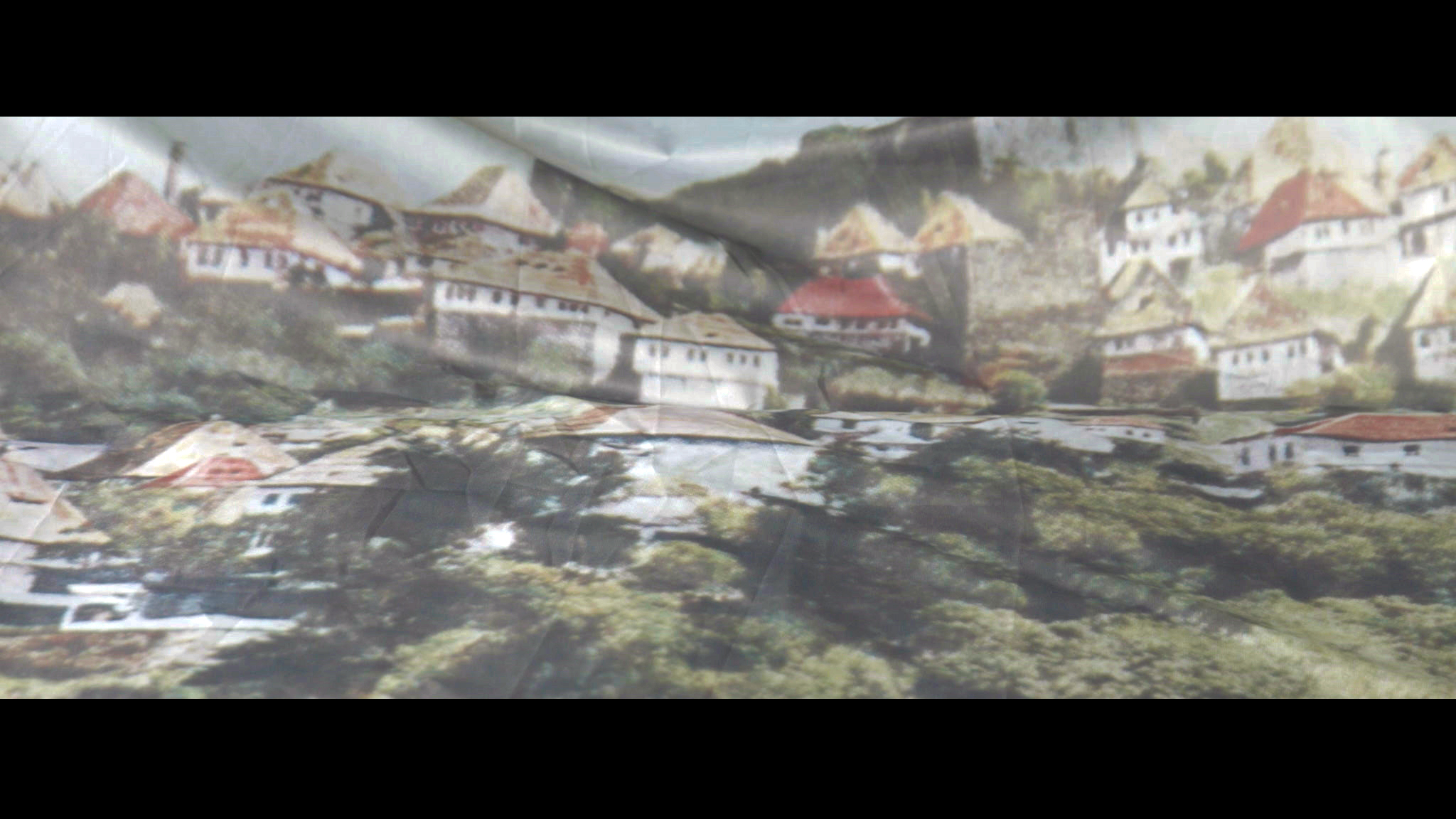 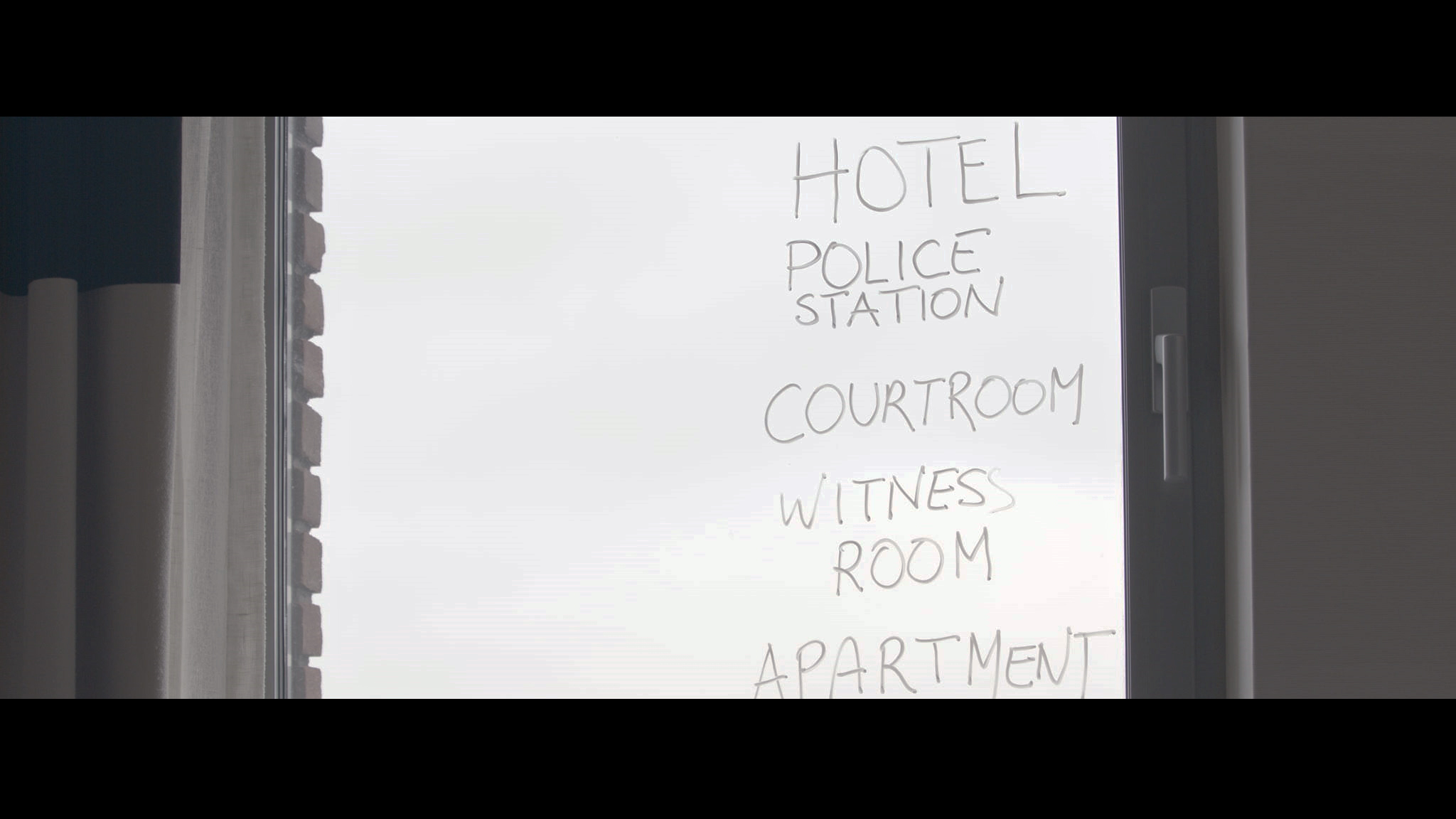