16th century: after a period overseas in the Antarctic France, Jean Aurand finds refuge as a servant in the house of French philosopher Michel de Montaigne, where a series of fantastical events change the lives of these two men forever.

WILD FRUITS is an experimental costume drama based on the essay 'Of Cannibals' by French philosopher Michel de Montaigne. Set in the 16th century, it recounts a series of episodes in the life of a fictional servant of Montaigne, Jean Aurand, which influenced the writing of Montaigne's famous text.

The story is told from Jean's point of view, against the backdrop of the French colonial expansion and religious wars. It opens with Jean aboard a ship going to Brazil as part of the Huguenot group sent to conquer an island, where a short-lived colony was forcefully established at the cost of natives' lives. It then follows Jean's return back to France, when disillusioned by the colonial project, he meets Montaigne and develops an intimate relationship to him. Their lives are shown through portraits of their daily activities, focused on the power relation between them, Montaigne's ageing process, and Jean's inner search for his own identity. One day, while walking in the forest close to Montaigne's castle, they stumble upon strange tropical fruits, brought from the future by a group of time travellers on a mission to change the lives of these two men; an encounter which would come to alter the course of history forever. 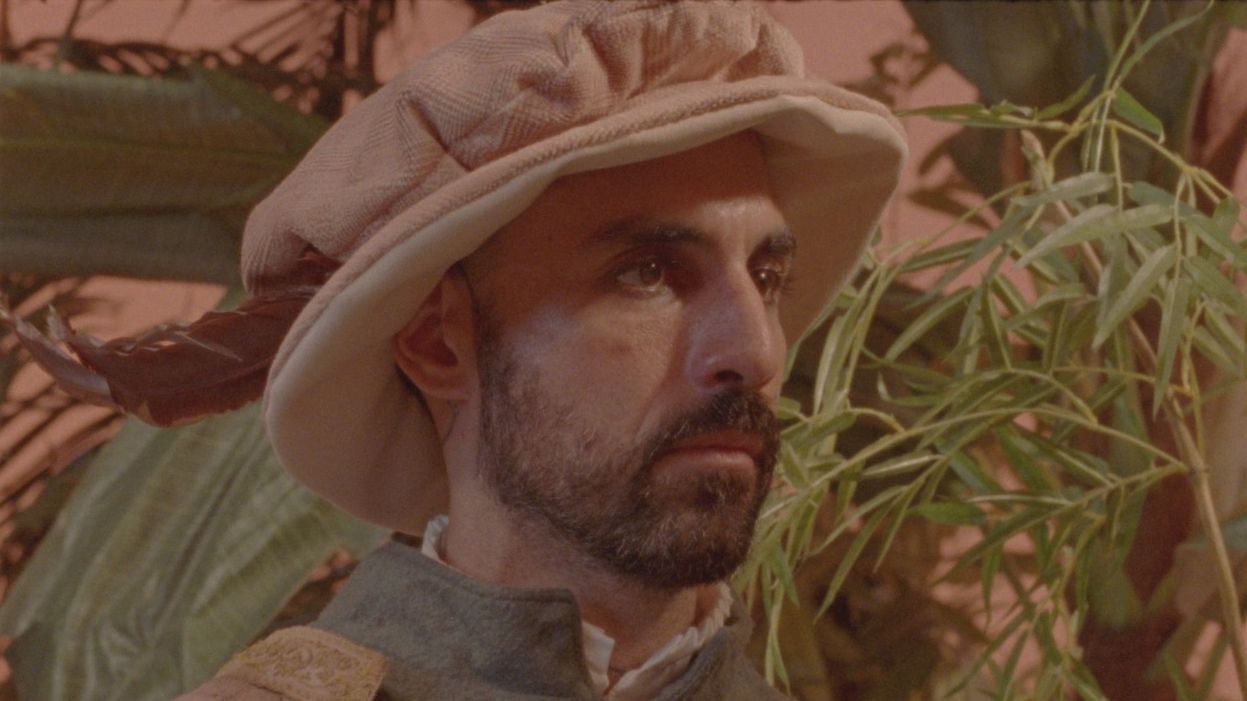 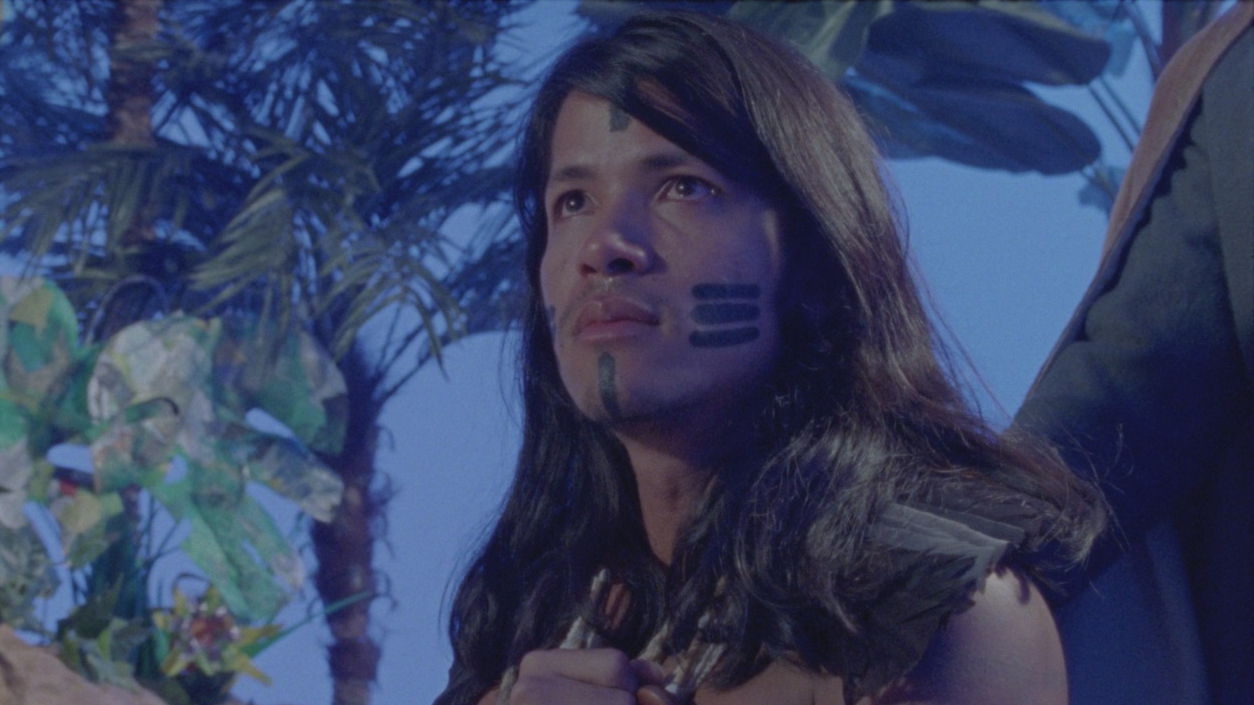 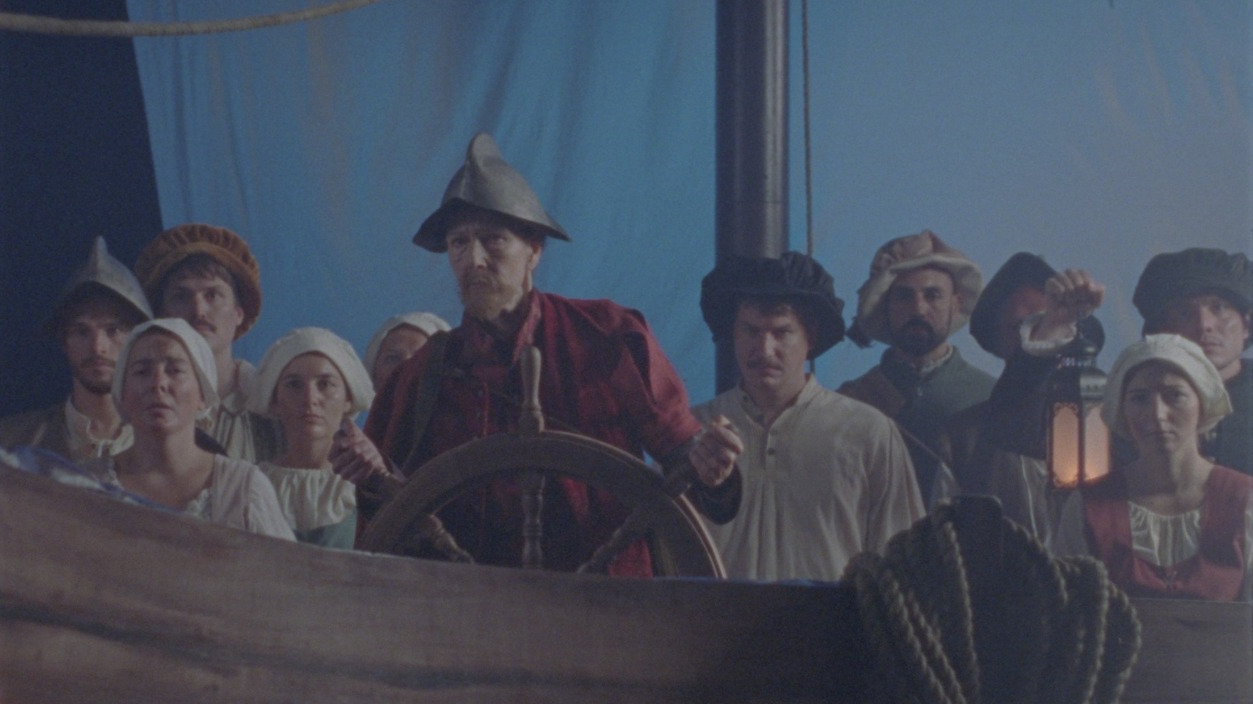 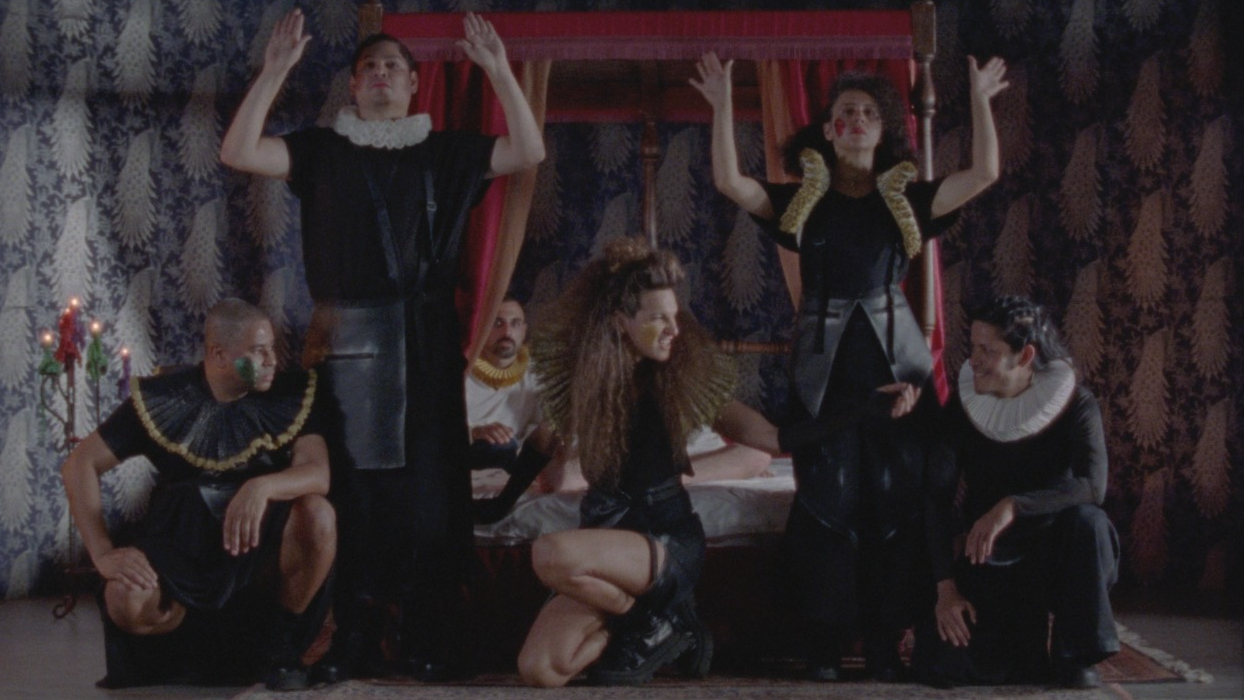 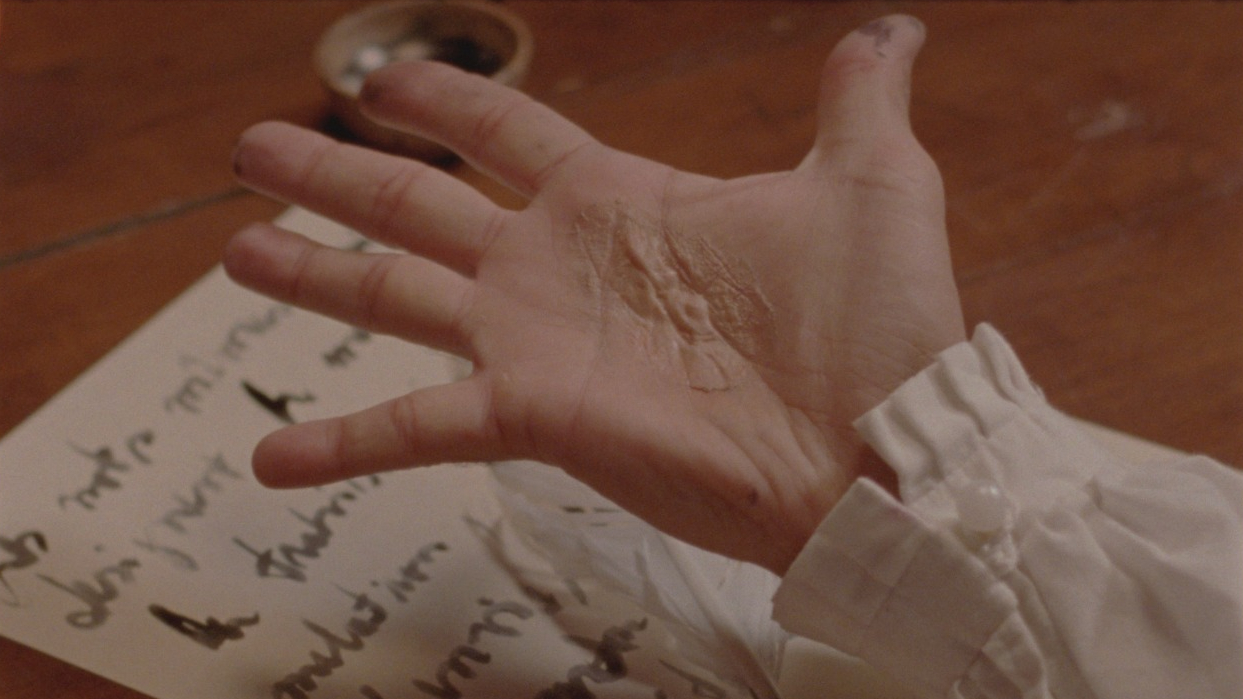 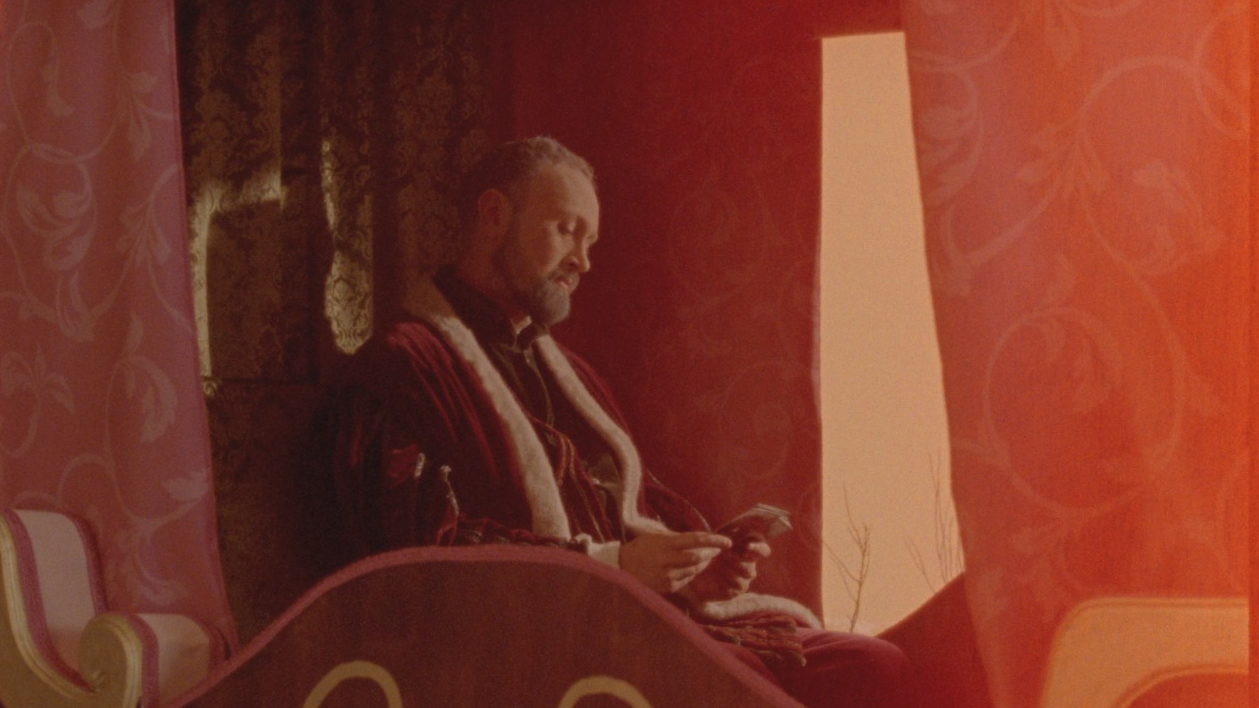